Postmates reiterates that they only communicate with their drivers through the platform, and they will not call you to ask for your password or personal information.

A food delivery driver was the victim of a terrible fraud that left his bank account empty.

In the days when so many people supplement their personal finances with this type of work, which uses electronic communication, they are exposed to many scams. Our sister station Telemundo52's investigative team explains how criminals are scamming these workers.

"Because of the pandemic, I don't want to risk it. I have a family that I have lost, my brother's wife, my cousin, they all died," said Ernesto de la Cruz, who works in food delivery. 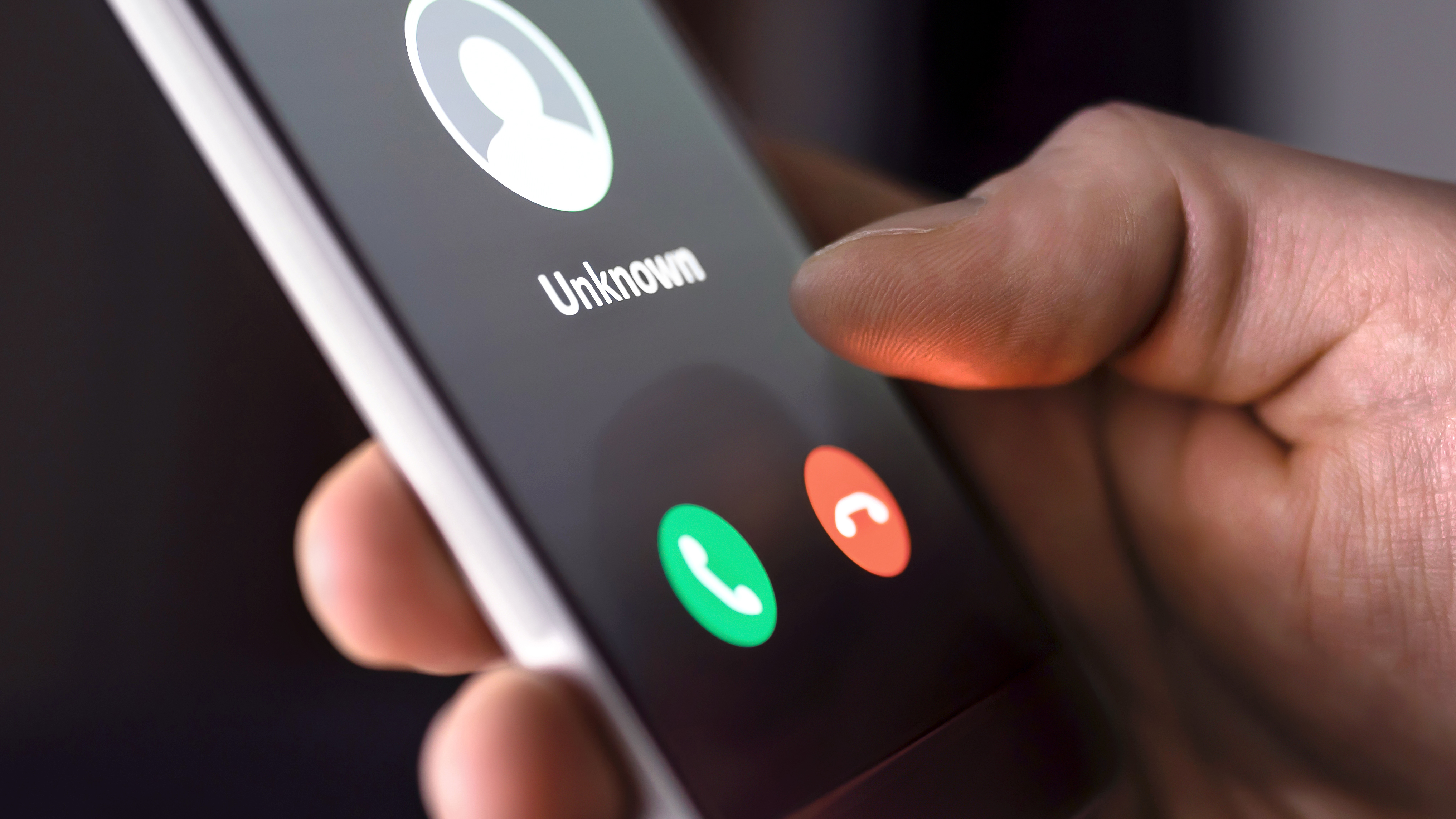 U.S. Customs and Border Protection Warns of Fraudulent Calls in Which Scammers Pretend to Be Border Patrol Agents 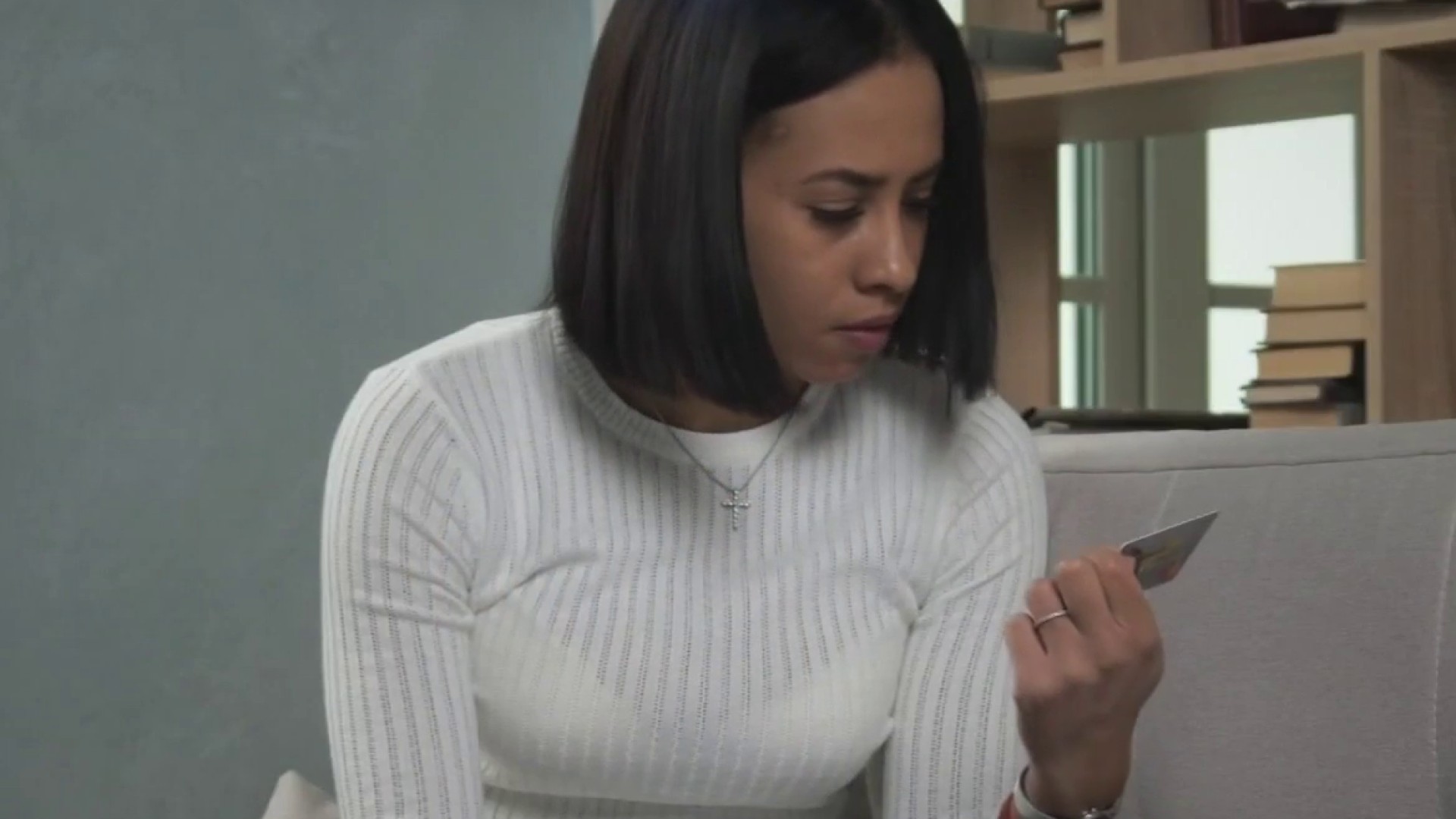 COVID-19 has shaken his life, which is why de la Cruz stopped driving passengers. Now he only makes food deliveries for Postmates and Uber, but he said he was not aware about the risks posed by scammers.

"It was weird that I received an order for some fries, only some small fries, and I said, 'How strange, right?' And the delivery was just one block from the restaurant," de la Cruz said.

De la Cruz said he went to pick up the fries and delivered them, but no one was at the delivery address.

“Then I called him. He didn't answer me, but they immediately called me and said they were calling from Postmates," de la Cruz said.

De la Cruz added that they sent him a text message to confirm that it was him.

Initially, de la Cruz followed the instructions, but something stopped him.

“The first time I answered, and I dialed 1, but then, I started to doubt, and I said 'You know what? This doesn't feel right to me. I'm going to cancel the order,'" he said.

De la Cruz told Telemundo 52 Responde that he hung up, but later he received another suspicious order — three cookies — so he decided to put a friend who also works at Postmates on alert. But it was too late.

“At that exact time they were doing the scam on him as well, and they took $2,100 from his account,” de la Cruz said.

His friend gave them all the information they asked for, confident that he was talking to someone from Postmates.

“They told him they were going to give him a $50 gift card if he verified his information. He gave them his bank account, the password, and at that moment they made the transfer from his account," de la Cruz said.

They emptied his account, and unfortunately, as he gave the authorization, the bank could not help him.

Postmates reiterates that they only communicate with their drivers through the platform, and they will not call you to ask for your password or personal information. If that happens, don't reply to the text, or hang up and report it right away.

“The scammers are always ready to attack. It is important to be very careful and not trust so easily," de la Cruz warned.