Los Angeles police Robbery-Homicide Division detectives early were at Hollywood Holistic in the 1600 block of North El Centro Avenue, where a  man was killed shortly after 9 p.m. Thursday. Authorities withheld the name of  the man, who was in his 30s, pending notification of relatives, said Assistant  Chief Ed Winter of the coroner's office.

At Higher Path Holistic in the 1300 block of Sunset Boulevard, near  Dodger Stadium, two people were shot, one fatally, at about 4:10 p.m. Thursday.  The dead man was identified as Matthew Butcher, 27, of Los Angeles, Winter  said. The survivor, whose name was not released, was hospitalized in critical  condition. 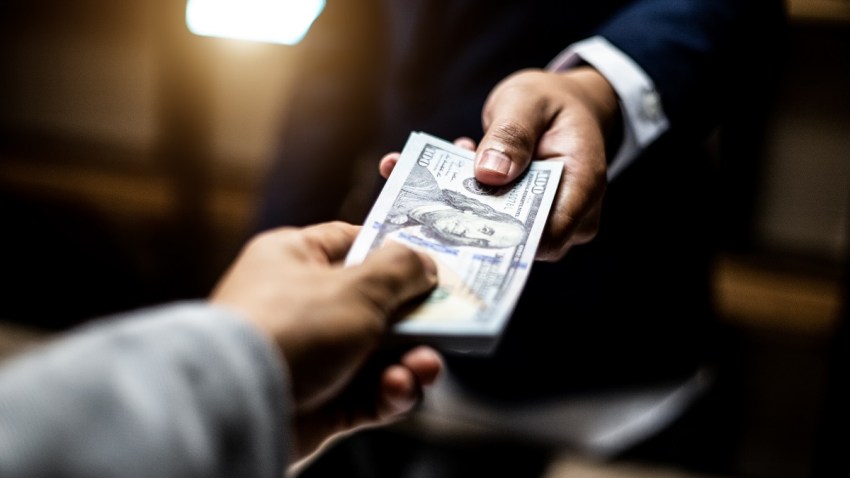 No arrests were made in either killing, said LAPD Officer Bruce Borihanh  of the Media Relations office. LAPD detectives were handling the  investigations.

On North El Centro, "the sole employee in the store was found dead by  the owner of the store," Sgt. Don Lawrence of the Hollywood Station said.