A driver who led deputies on a high-speed pursuit with a 2-year-old boy in his sport utility vehicle was shot and killed late Thursday at the end of the chase in a residential San Bernardino County neighborhood.

The pursuit started on the 210 Freeway and ended at about 10 p.m. in the area of June and Black streets in Muscoy. It began when deputies noticed a reckless driver on the freeway near Highland Avenue, according to the San Bernardino County Sheriff's Department.

The driver exited the freeway in Muscoy and crashed into a mailbox. Deputies opened fire when the driver reversed the SUV and slammed into a patrol car, according to the sheriff's department.

The driver's 2-year-old son was found in the SUV. He was not in a child safety seat, but did not appear to be seriously injured, the sheriff's department said. The boy was was transported to the hospital as a precaution.

Family members who arrived at the scene of the shooting early Friday identified the driver as 24-year-old Juan Ayon, of Yucaipa. Citlaly Plascencia, the driver's sister-in-law, said she could hear her young nephew crying when Ayon called her during the pursuit.

"He called me saying, 'I’m in a high speed chase,'" said Citlaly Plascencia. "And, I was like, 'Where you at? Where you at?' And, he wouldn’t answer me.

"I just heard my nephew crying, and then me and my mom came over here.  We were following the sirens and then we ended up right here."

Cindy Plascencia, who identified herself as Ayon's partner, said she does not know why he refused to pull over. Family members said the driver might have tried to elude deputies because the boy was not in a child safety seat. 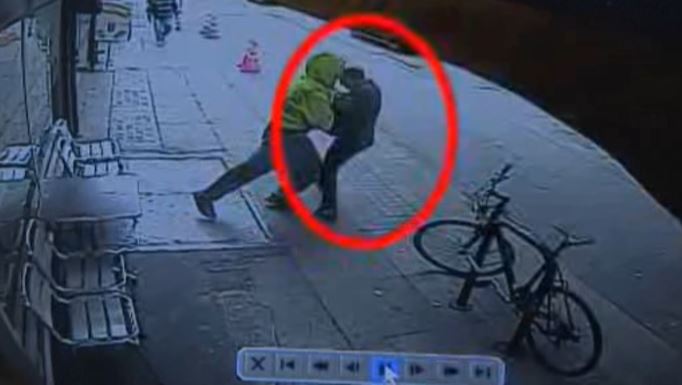 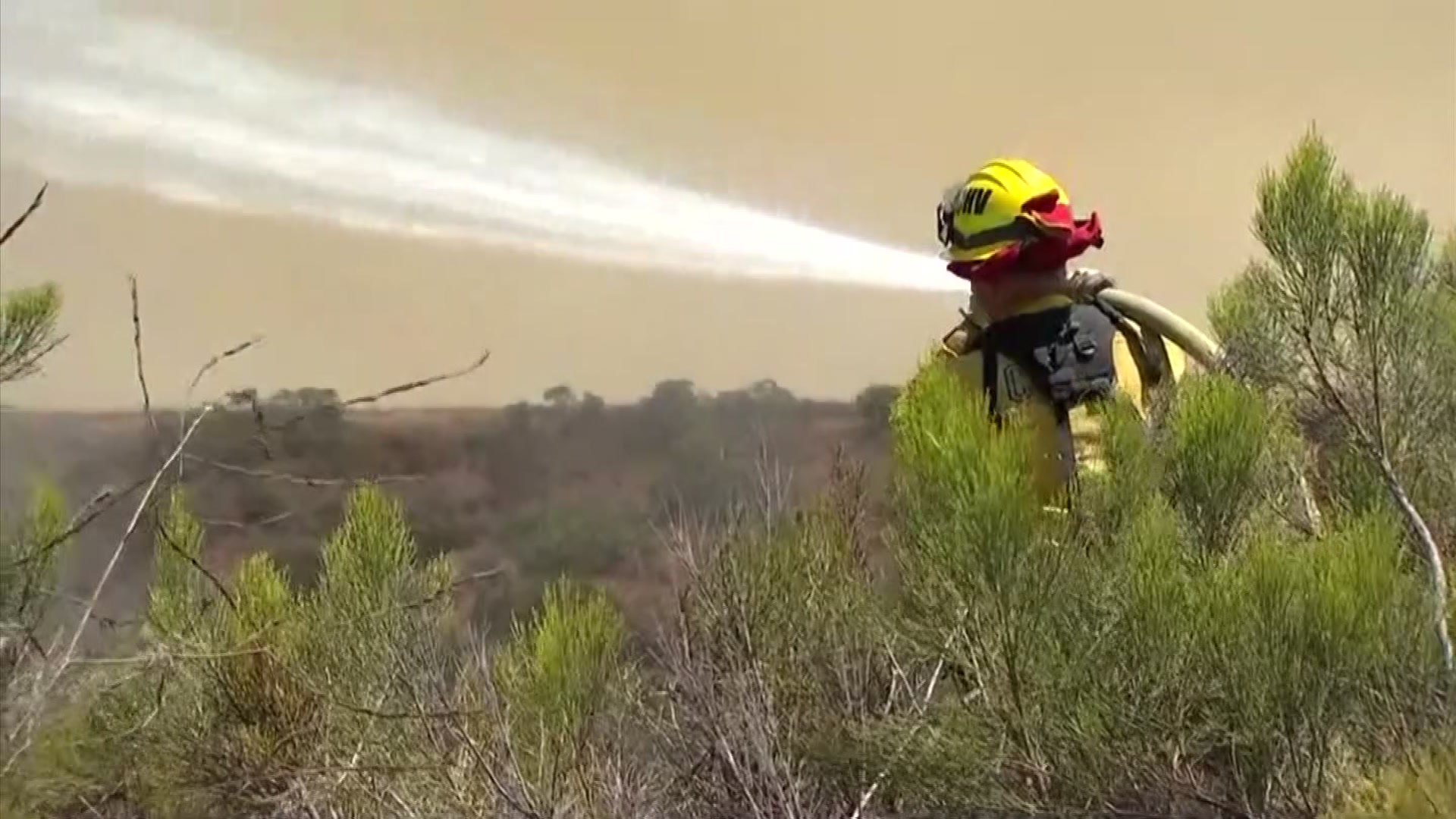 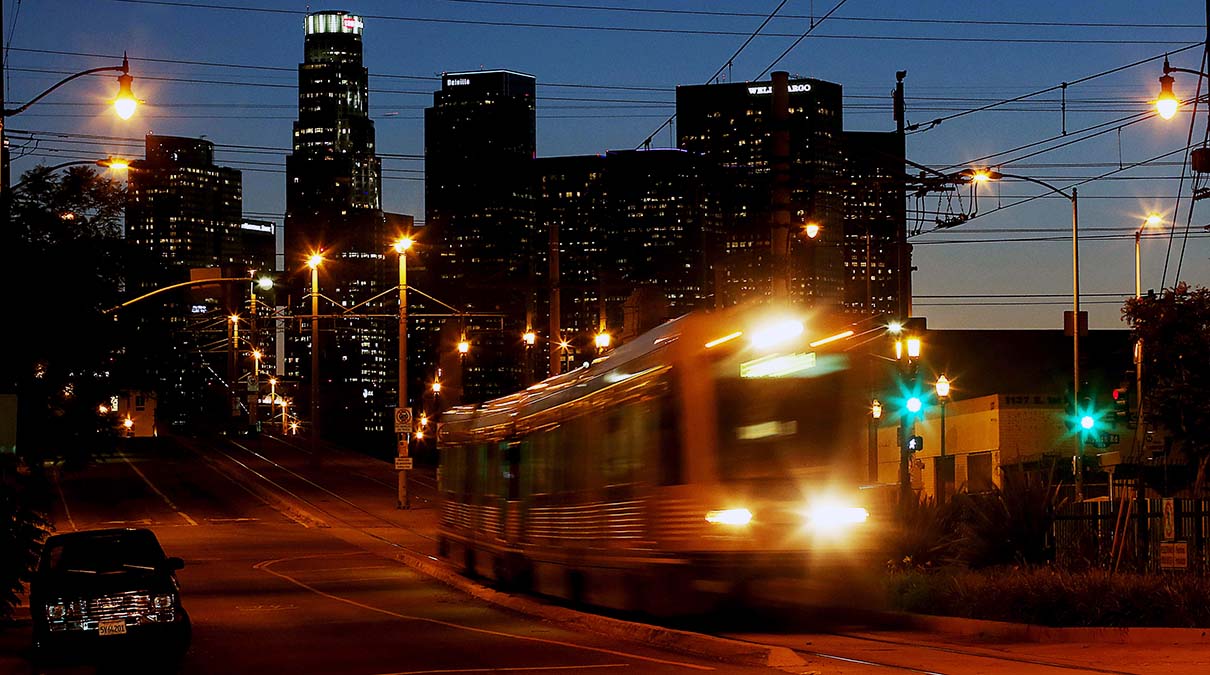