Sunny skies will return Monday and a slow warming trend will get underway.

A wet and cool weekend marked by rain, snow, strong gusty winds and dangerous driving conditions is on tap for the Southland.

Temperatures were expected to top out in the high 50s and low 60s Saturday amid rain, with snow expected on Mount Wilson along with highs in the low 40s, followed on Sunday by highs similar to Saturday's, plus showers.

Sunny skies will return Monday and a slow warming trend will get underway. The National Weather Service said thunderstorm over the L.A./Orange County border were producing brief heavy downpours and small hail at 9:45 a.m. Saturday, with “localized roadway flooding possible near Diamond Bar.”

In Orange County, Saturday's temperatures were up to 24 degrees lower than the previous couple days, amid showers in most communities and snow showers on Santiago Peak in the Santa Anas. Sunny skies will return Monday and temperatures -- still in the 40s, 50s and 60s -- will start to slowly ramp up.

Forecasters called for between a 10th and a quarter-inch of rain in most locations this weekend and a half-inch in the mountains and foothills.

The NWS has also issued a winter weather advisory that will be in effect until 10 p.m. Sunday in the San Gabriel Mountains in both L.A. and Ventura Counties. It forecasts snow accumulation of 3 to 6 inches above 6,000 feet, though it will be 6 to 9 inches in places.

A dusting that could produce 1- inch accumulation is possible between 4,000 to 5,000 feet, including the Grapevine portion of Interstate 5, amid wind gusts of 40-45 miles per hour, the NWS said.

Roadways that may be affected by accumulating snow and gusty winds include Highway 33 in Ventura County and Interstate 5 and Angeles Crest Highway in L.A. County, the NWS warned. 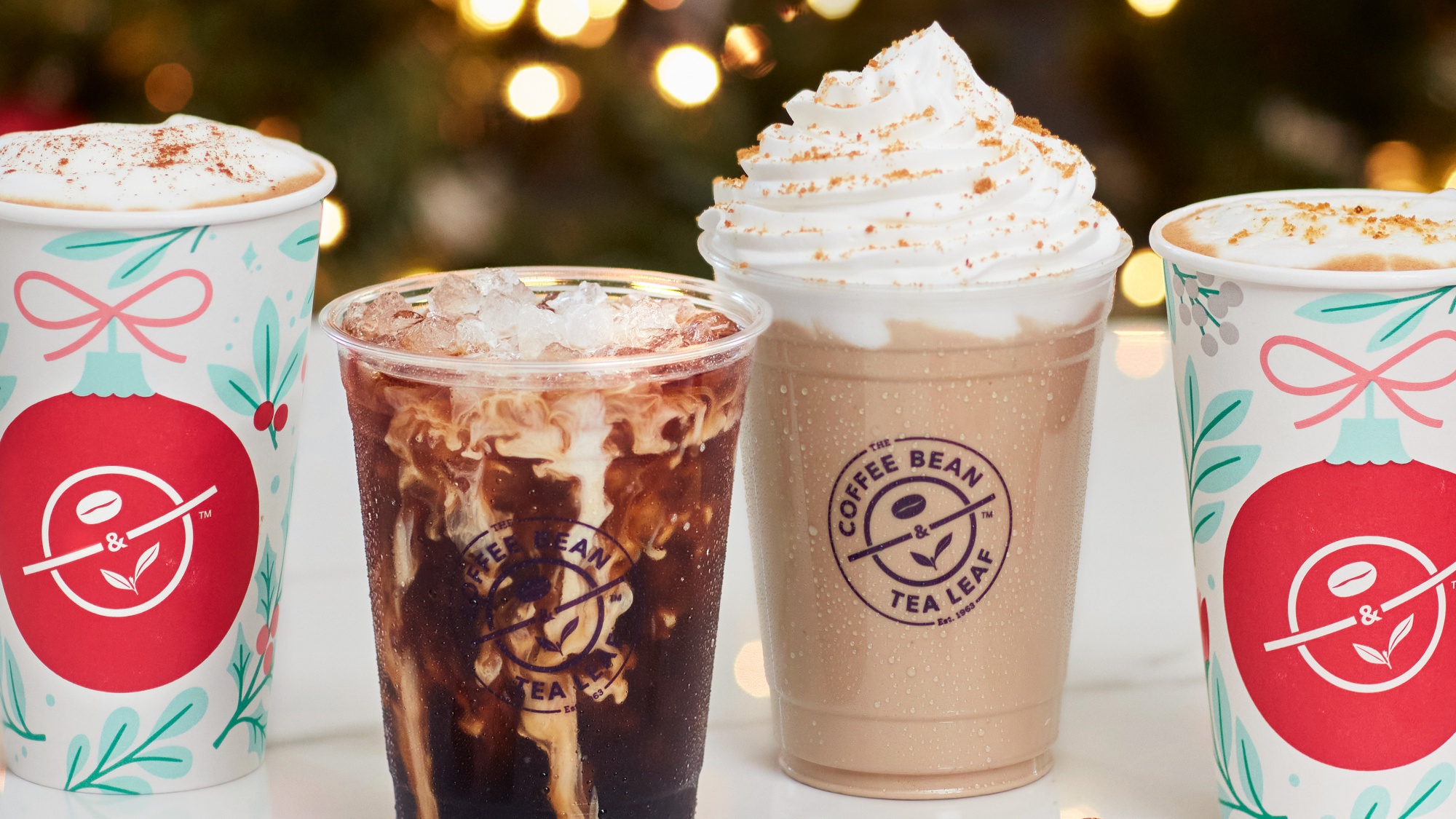 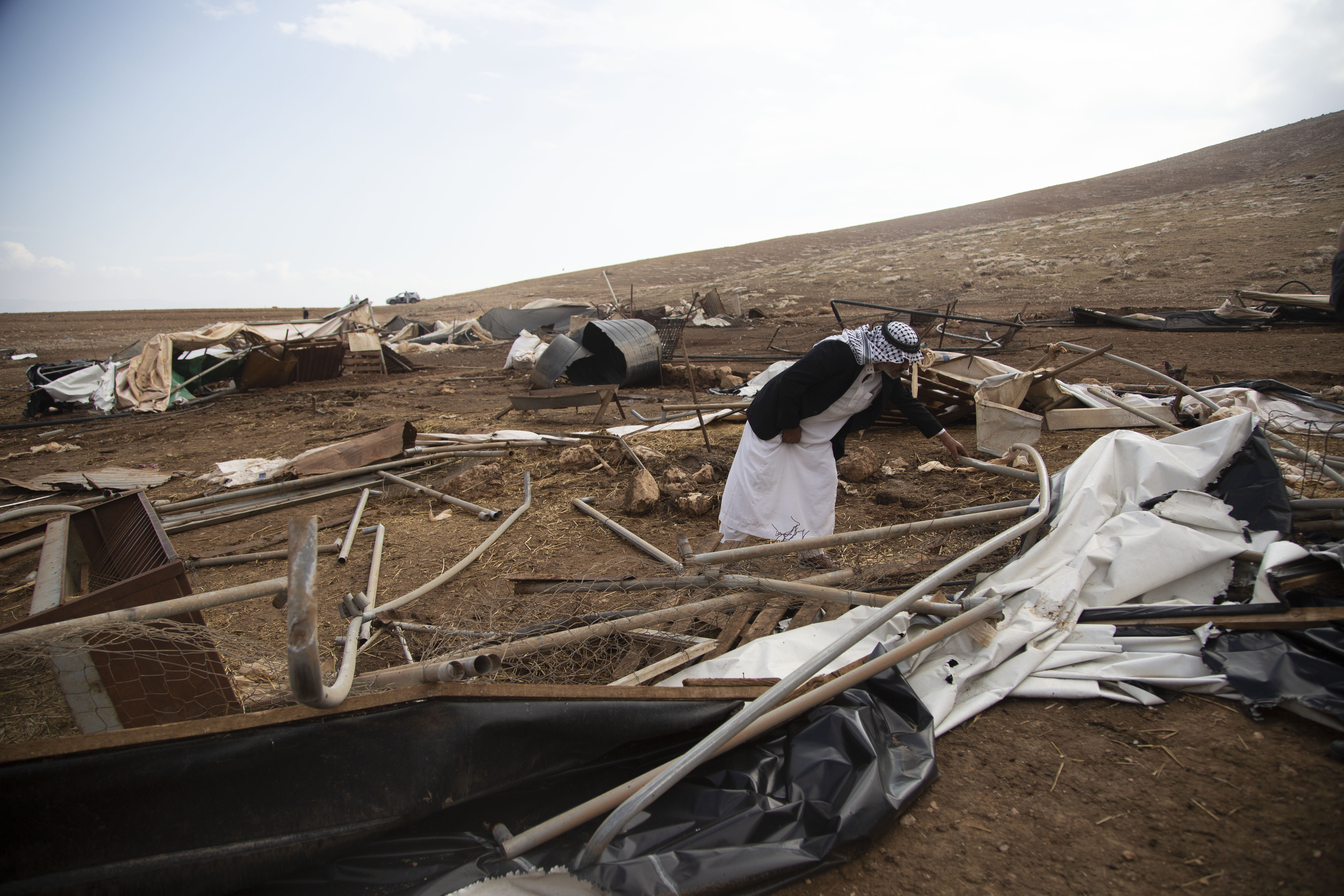 The surf will reach 3 to 6 feet in height, and a high risk of rip currents will exist, according to the NWS. Similar conditions will prevail Saturday, although the surf is expected to reach a height of 5 to 8 feet at west-facing beaches.

A slightly less serious beach hazard statement will remain in effect in Orange County until 2 a.m. Monday amid waves of 4-6 feet, with local sets to 7 feet. The highest surf is expected Saturday afternoon through Sunday evening.