"We won it, we're going to the Super Bowl!" said one eager fan outside SoFi Stadium Sunday night.

The Los Angeles Rams emerged victorious after their battle against the San Francisco 49ers during Sunday night's NFC Championship Game, with LA rallying from a 10-point deficit in the second half for a final score of 20-17.

The victory sends the Rams to Super Bowl LVI on Feb. 13, also in SoFi Stadium, for a face-off against the Cincinnati Bengals.

"Super happy to watch it, being able to witness it and the Rams be in the Super Bowl right here," said one smiling fan outside SoFi Stadium.

The NFC victory for the home team at SoFi Stadium led to a big celebration for fans, who were in the streets cheering, waving flags and watching the fireworks after the game.

The moment was big for Rams fans who remember when the team left Los Angeles, and when the team made a triumphant return to the City of Angels in 2016.

Among those celebrating the home turf victory was Inglewood Mayor James Butts.

"Every minute, heart was stopped," Butts said. "I predicted in 2016, when the league voted to allow the Rams to come to Inglewood, that they would play in the first Super Bowl that was played in the stadium. And that prognostication came true."

The night of the Rams' NFC victory, fans went into one Dick's Sporting Goods five or ten at a time to pick up their championship gear. Toni Guinyard reports for Today in LA on Jan. 31, 2022.

Many fans celebrated by snapping up NFC Championship gear at Dick's Sporting Goods stores around SoCal. A representative at one store in El Segundo told NBC4 that groups of fans were coming in five or ten at a time when the store opened late after the game.

Stores opened again at 7 a.m. Monday. Hot ticket items, such as the hats heralding the NFC win and the locker room t-shirts the team sported after the game, are already in short supply Monday morning.

Even some 49ers fans stepped foot into Dick's Sporting Goods, with one woman saying she was just browsing.

"Gotta root for LA now," she said. "But I'm still not buying no gear," she laughed.

The hats especially came in limited numbers to begin with, and went quickly. The Dick's Sporting Goods representative said the chain is getting additional shipments of Rams merchandise throughout the day. 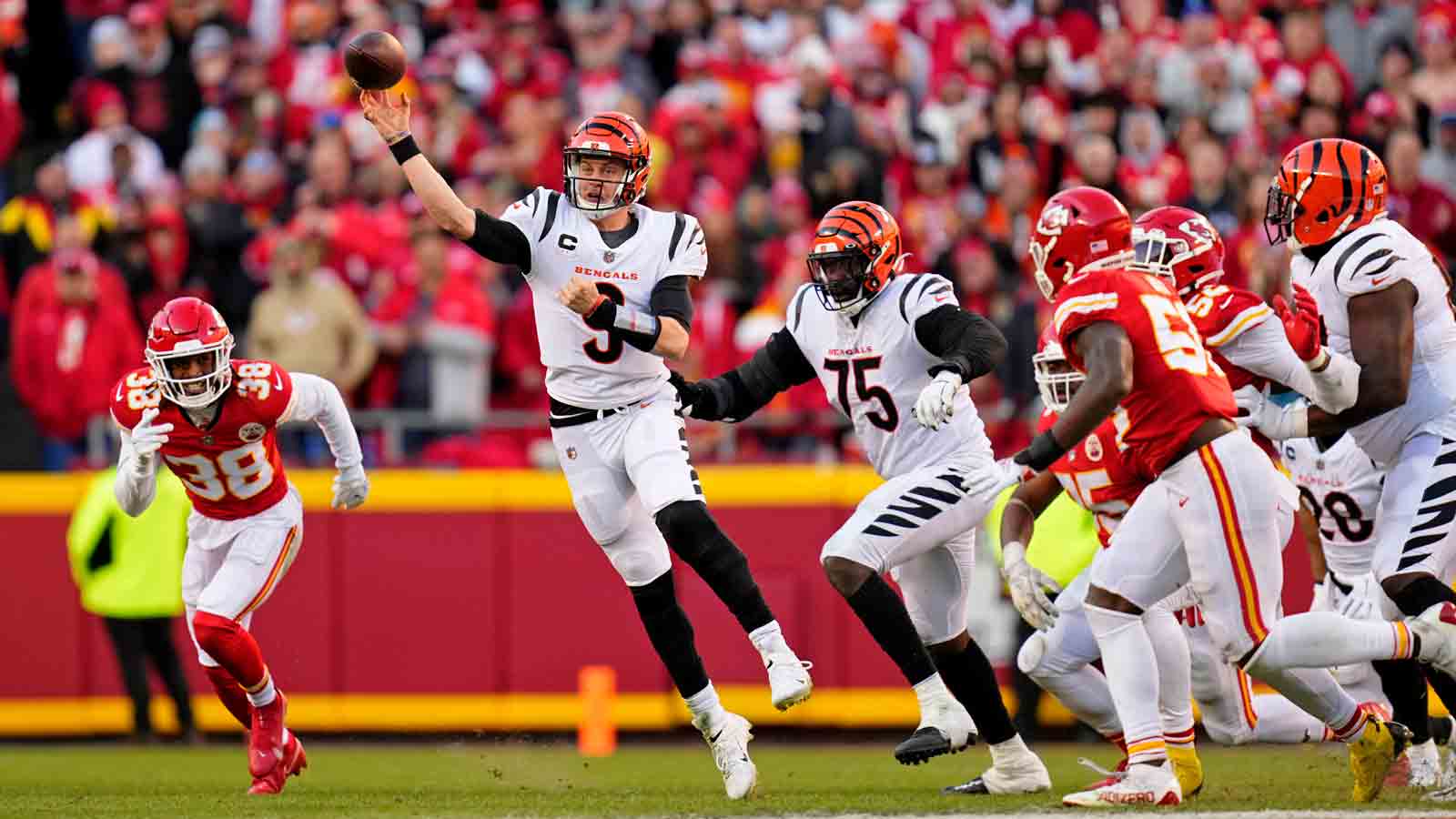 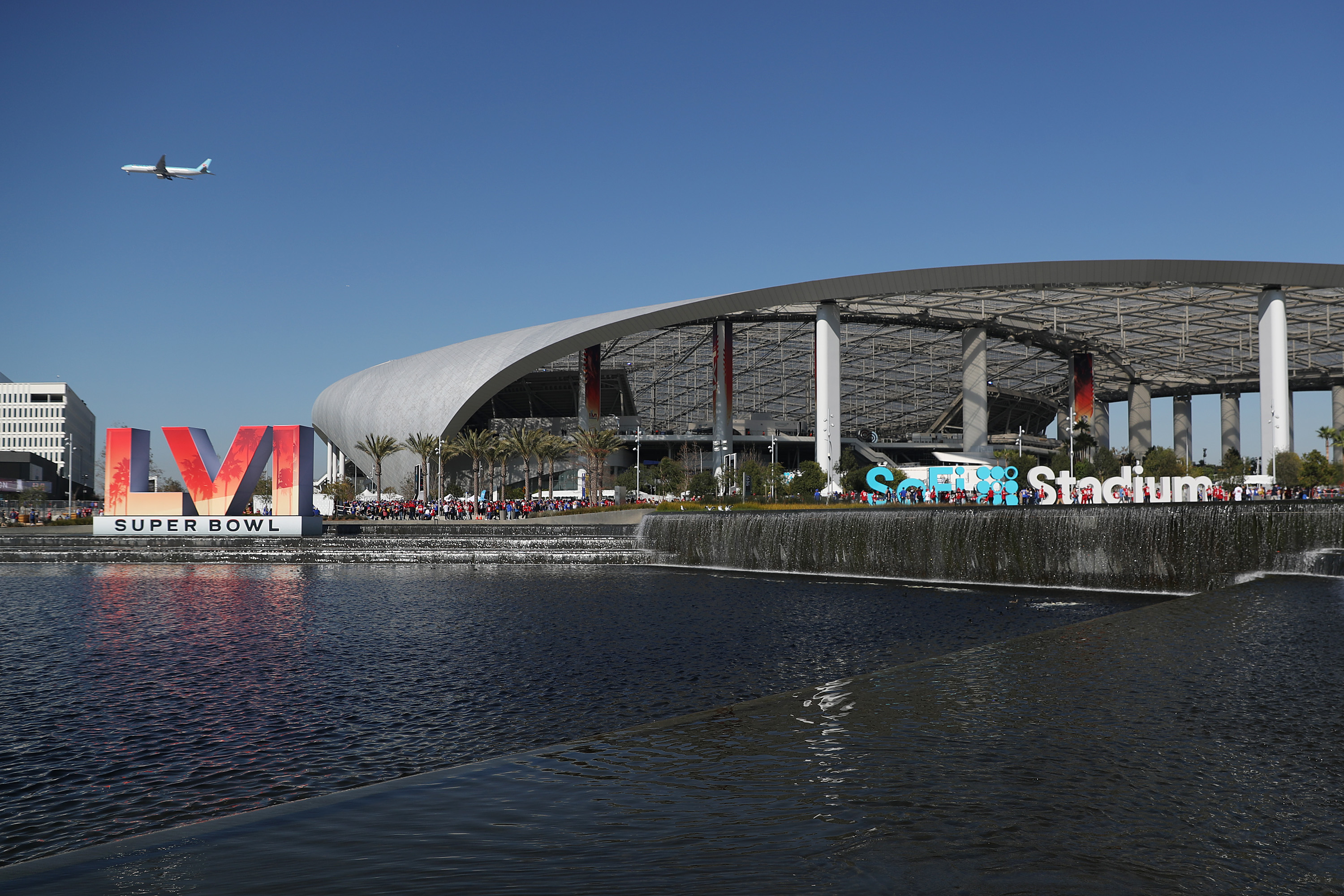 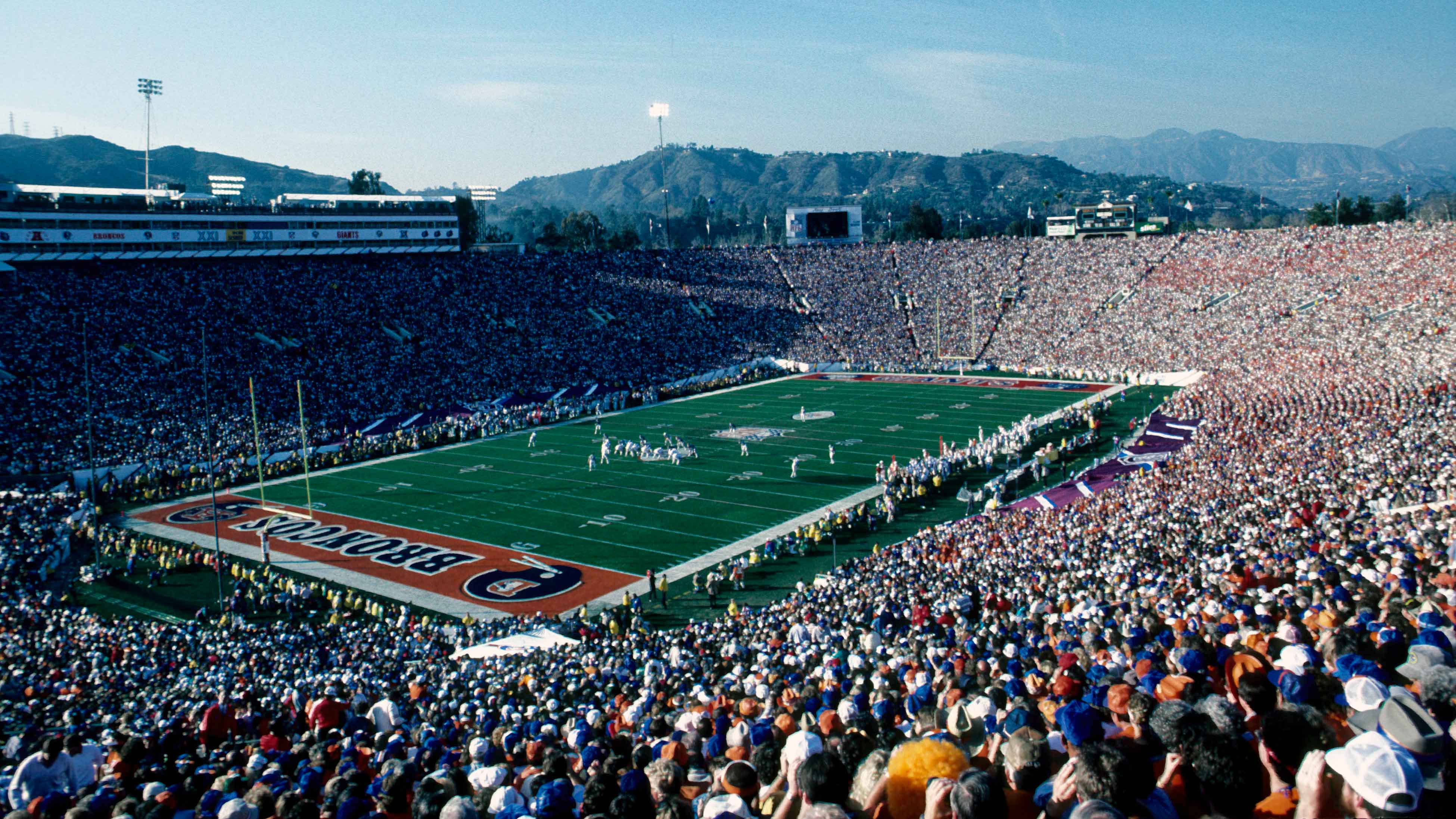 The History of Super Bowls in Los Angeles

However, they could not confirm what merchandise would arrive -- so eager fans should keep out an eagle eye for any items they want to use to display their hometown pride before Feb. 13, when Super Bowl LVI kicks off.