An Orange County couple says SoCal Edison's CARE program qualified them for a new refrigerator, free of cost, but when it came to actually receiving the appliance, they said the company wouldn't deliver -- until NBCLA's I-Team got involved.

John and Lori Madsen who enrolled in the CARE program, which reduces power bills for lower income families, said it has been a huge relief.

Earlier this year, the couple received more good news - they also qualified for a new energy efficient refrigerator through the CARE program.

But getting that new fridge wasn't so easy. They say SoCal Edison only offered one with a top freezer, which didn't work for Lori, who has disabilities. They say the power company told them if they didn't take the appliance, they might be bumped from the program.

"We're not refusing to take a refrigerator. We're refusing one that won't meet our needs. We already have one that meets our needs," John said. 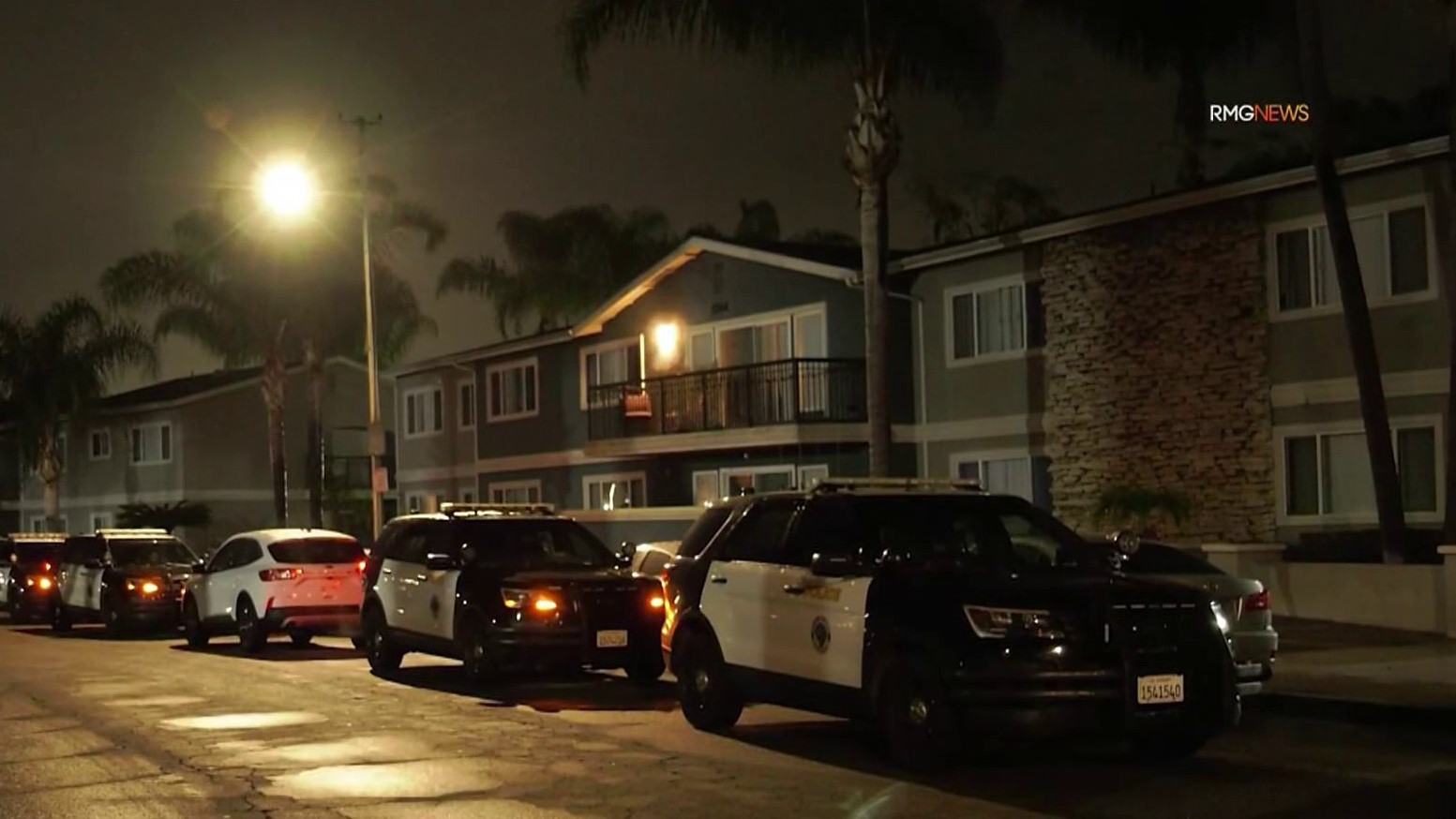 After reaching out to NBCLA, the I-Team contacted SoCal Edison and the company delivered a fridge with a bottom freezer right away.

The power company said it was happy to resolve this for the Madsens.

"Every little bit helps when you're on a limited income," John said.

SoCal Edison also wants to remind customers it has various income-qualified programs that can help reduce your bill. In fact, it just increased the income level, meaning more customers may qualify. Want to find out if you qualify? Go to this site to check.