The unsolved murder case remains open, and anyone with information was asked to contact investigators at 951-955-5400.

A Bellflower woman whose remains were unearthed near Thousand Palms almost 30 years ago was positively identified based on a DNA match, authorities said Monday.

The body of Patricia Cavallaro, 57, was discovered partially buried on Oct. 24, 1994, in the area of Date Palm Drive and Ramon Road.

Riverside County Sheriff's Department detectives ultimately determined that she was the victim of a homicide. However, clues about her identity were nil, despite a detailed sketch being circulated publicly at the time, and the case soon went cold. 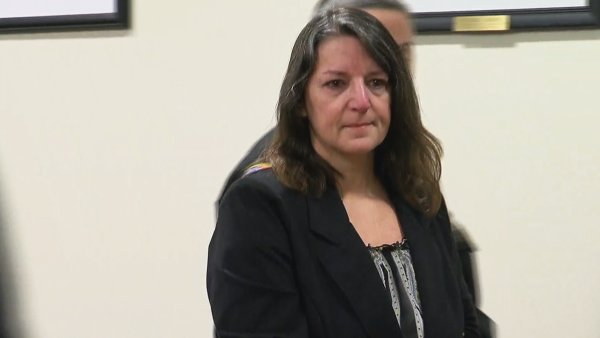 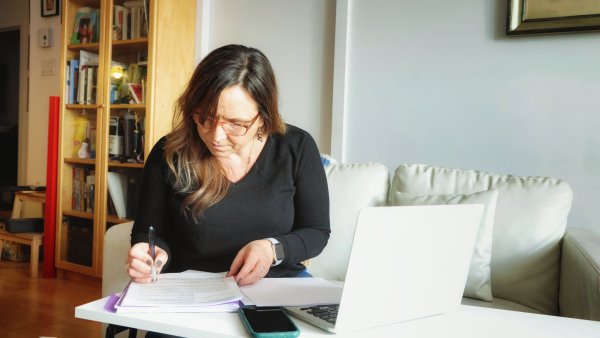 25 Million People Got Unemployment Benefits in 2021. They Won't Be Getting a Tax Break 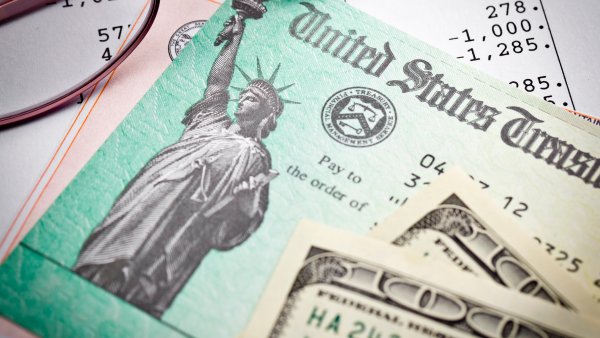 Don't Count on That Tax Refund Yet. Why It May Be Smaller This Year

The investigation was eventually taken over by the District Attorney's Office's Regional Cold Case Homicide Team, whose personnel focused on genetic material recovered from the victim's remains and placed in the California Department of Justice's Missing & Unidentified Persons System.

Based on an extensive search stemming from a 20-year-old missing persons report, investigators were able to track down a potential DNA match to the woman -- Cavallaro's son, whose identity was not disclosed. He provided a DNA sample that was processed by a private laboratory, Woodlands, Texas-based Othram Inc.

The company coordinated with the DOJ in issuing a report last month confirming that the remains found in 1994 were Cavallaro's, according to the D.A.'s office.

What happened to the victim remains a mystery.

According to the Desert Sun, Cavallaro's husband, also not identified, reported her missing in 2001, saying only that she had vanished after leaving home. The man died in 2017.

The unsolved murder case remains open, and anyone with information was asked to contact investigators at 951-955-5400.