The 26-year-old father was shot in the arm and pistol-whipped in the head, and was taken to a hospital, according to the LAPD.

Police asked for help Friday identifying four people accused in an armed robbery in downtown Los Angeles, during which a man, woman and their 2-year-old child were threatened at gunpoint and the man was shot and pistol-whipped.

The family was targeted about 3:05 p.m. Thursday near Seventh and Hill streets, according to the Los Angeles Police Department.

The couple were shopping with their toddler when two people jumped out of a gray Chrysler 300, pointed guns at them and stole their property, according to police. 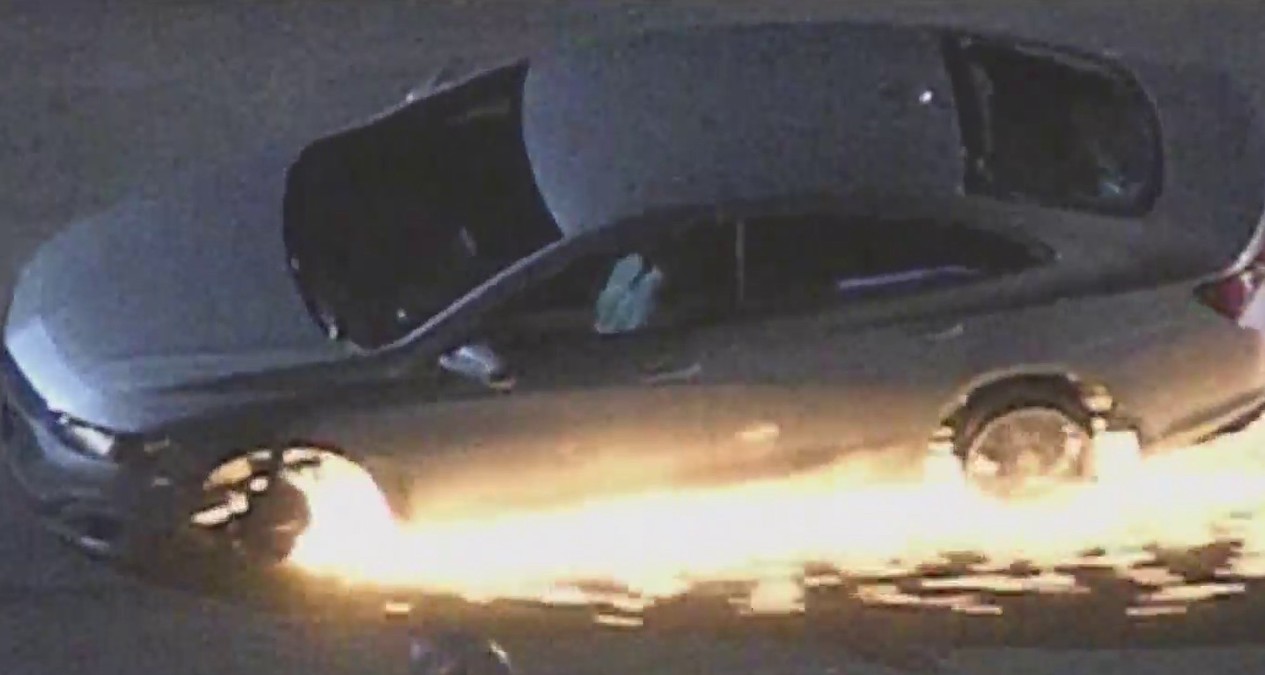 6 Children Sickened on Trail After Eating Plant at Brea Park

The 26-year-old father was shot in the arm and pistol-whipped in the head, and was taken to a hospital, according to the LAPD.

Police said the 28-year-old mother “ran to safety with her son and was not harmed.”

Video footage circulated by police shows a confrontation between one of the suspects and the male victim before the two suspects get back in the Chrysler and drive off westbound on Seventh Street, nearly hitting pedestrians at a crosswalk while passing through an intersection.

Police described the suspects as three men about 20-years-old, all wearing hoodies of varying colors, and a female driver.