The Foundation feeds the poor, mentors inner city youth, and provides scholarships for African American fathers to spend time with their children.

Lora Dene King says her life has never been the same since her father Rodney King became the subject of the first ever viral video of a police beating in 1991.

Lora was 7 years old at the time.

"I was in denial - I couldn't believe it because I'd never seen anything like this."

She says she fully expected the LAPD officers who beat her father to be held accountable, but when a jury acquitted them LA erupted. 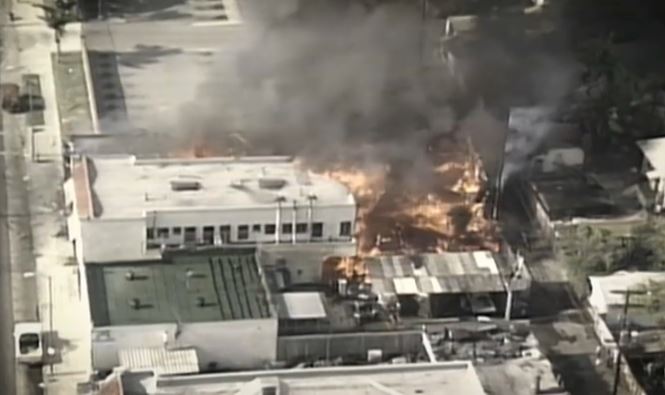 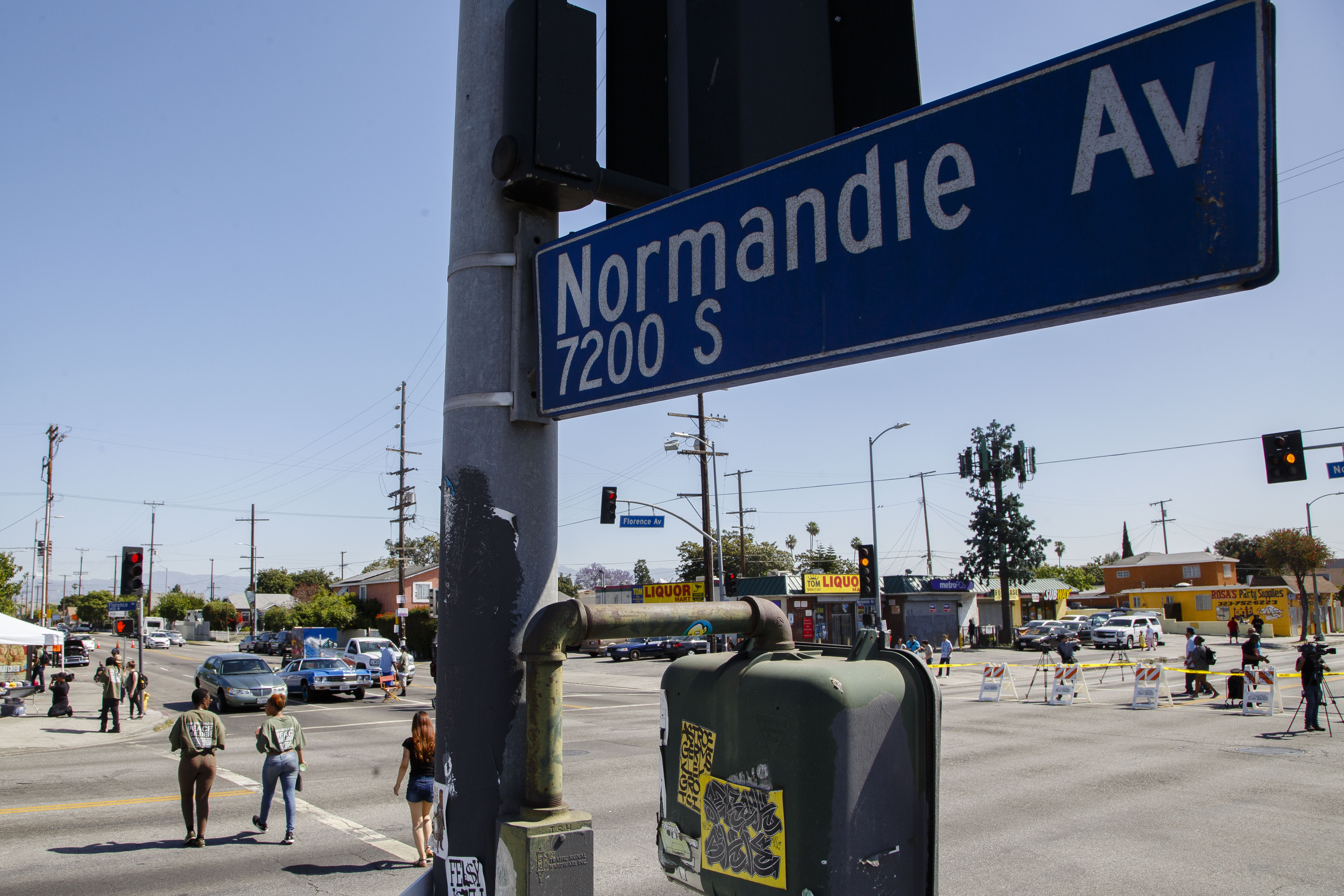 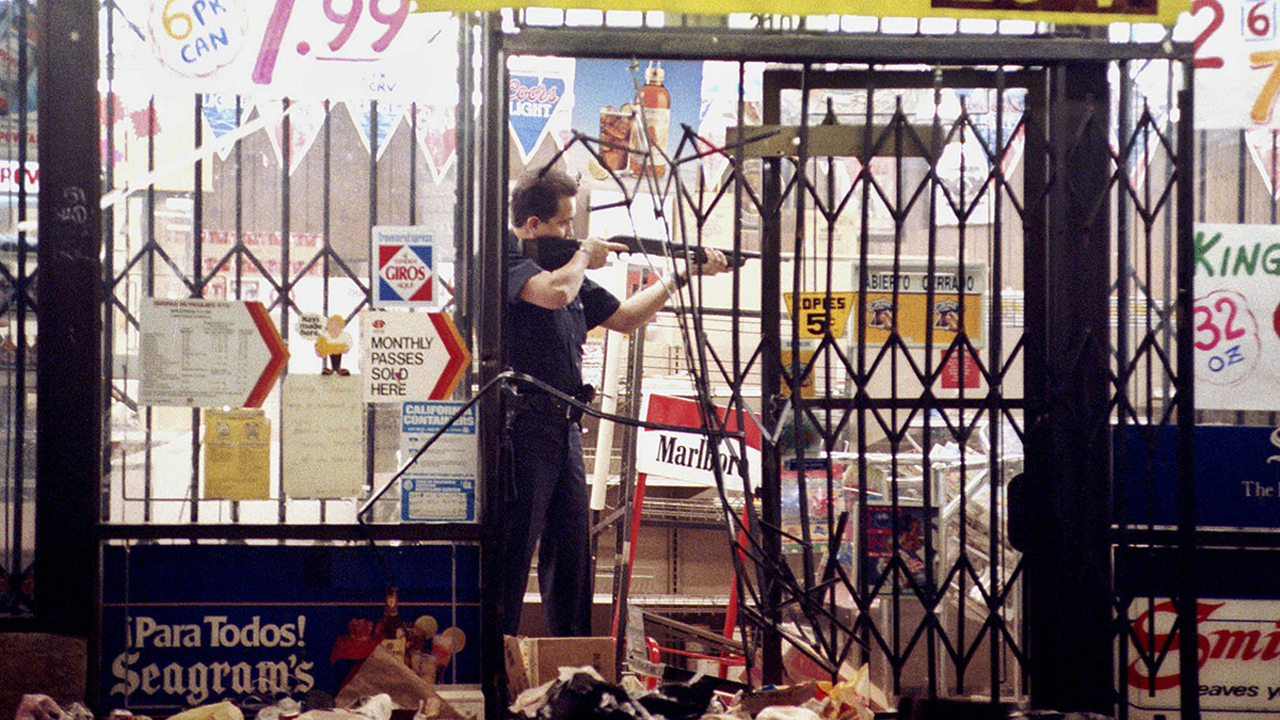 Enraged citizens began looting and starting fires near King's home in South Central LA. After several days of unrelenting riots, a clearly traumatized Rodney King stepped before the cameras with a simple plea for peace.

"I think when we speak from our heart and our intent is good that's memorable," Lora said. "I think that's why it's still relatable to this day."

In 2012 Rodney King died in an accidental drowning at the age of 47.

He never got to see the Black Lives Matter movement, or the conviction of Derek Chauvin, the Minneapolis police officer convicted of murder in the videotaped death of George Floyd.

While that conviction brought Lora some solace, she's saddened that 30 years after her father's beating, America is still dealing with many of the same issues.

Photographer Ted Soqui holds up a darkroom print of what became something of an iconic image from the LA riots. Eric Leonard reports for the NBC4 News on Friday, April 29, 2022.

"I feel like the whole system should be reconstructed because obviously what we're doing is not working for us," she said. "Because we're still in the same position. We are moving forward but then again, right when I have so much hope we have another hash tag of another name. Just so happens it's not George Floyd or Rodney King or Tamar Rice."

Lora decided to honor her father's legacy by starting the Rodney King Foundation, which feeds the poor, mentors inner city youth, and provides scholarships for African American fathers to spend time with their children. She believes her father would be proud of her continuing his call for a more just and peaceful America.

"I definitely think he would be proud of where we're at - but looking for more."