'Riot 92: A Los Angeles Story' documents what happened over the course of six days following the Rodney King verdict.

Thirty years ago, Los Angeles erupted in outrage and violence following the acquittal of four LAPD officers charged with using excessive force during the arrest of Rodney King.

At the center of the trial was video of the King beating during a traffic stop in Los Angeles' San Fernando Valley that was seen around the world.

After the verdict was handed down, thousands of people rioted over the course of six days. When it was over, more than 60 people were killed, 2,383 were injured and more than 12,000 people were arrested.

The damage totaled more than $1 billion.

The documentary above revisits those six days in 1992. 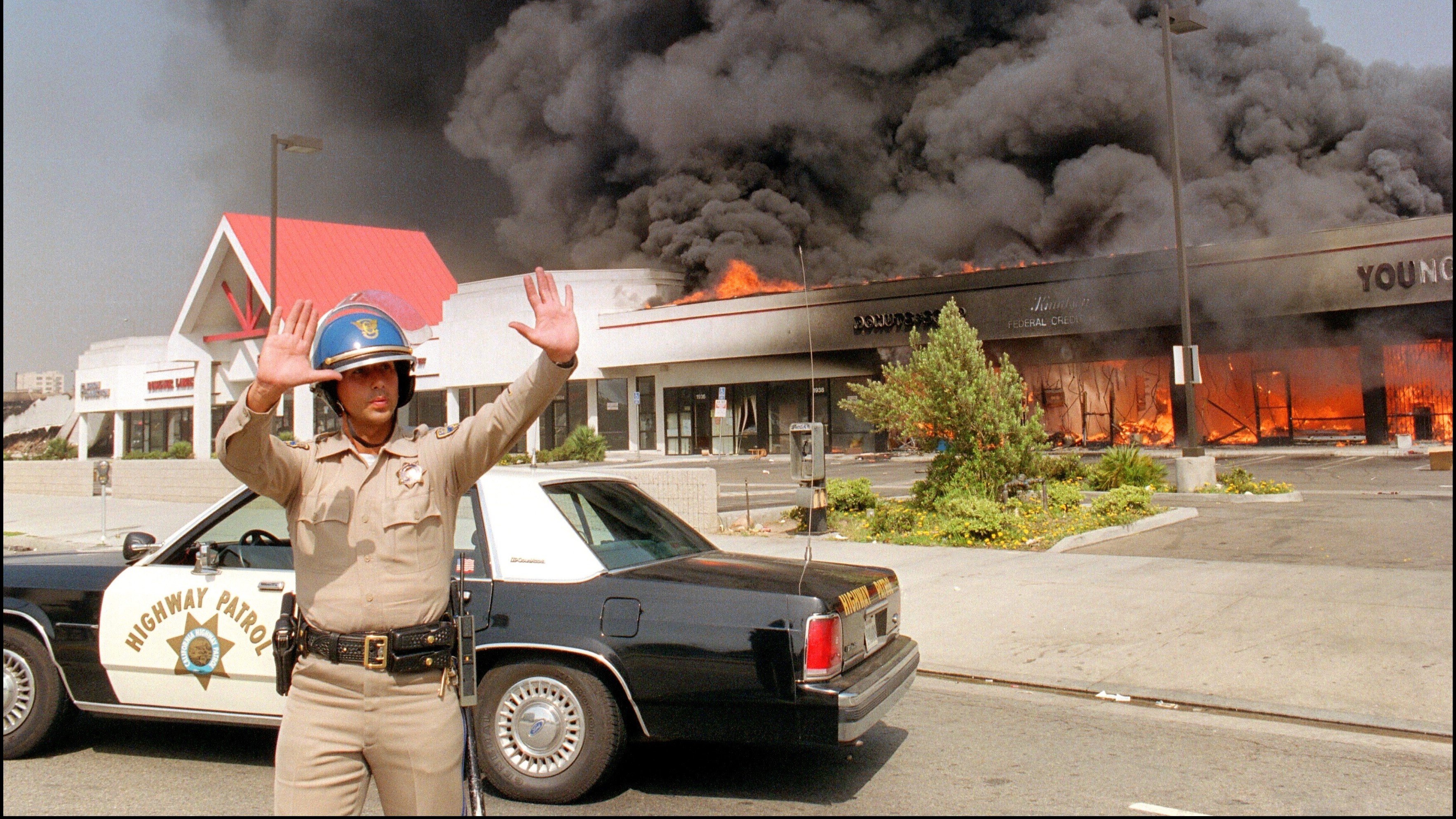 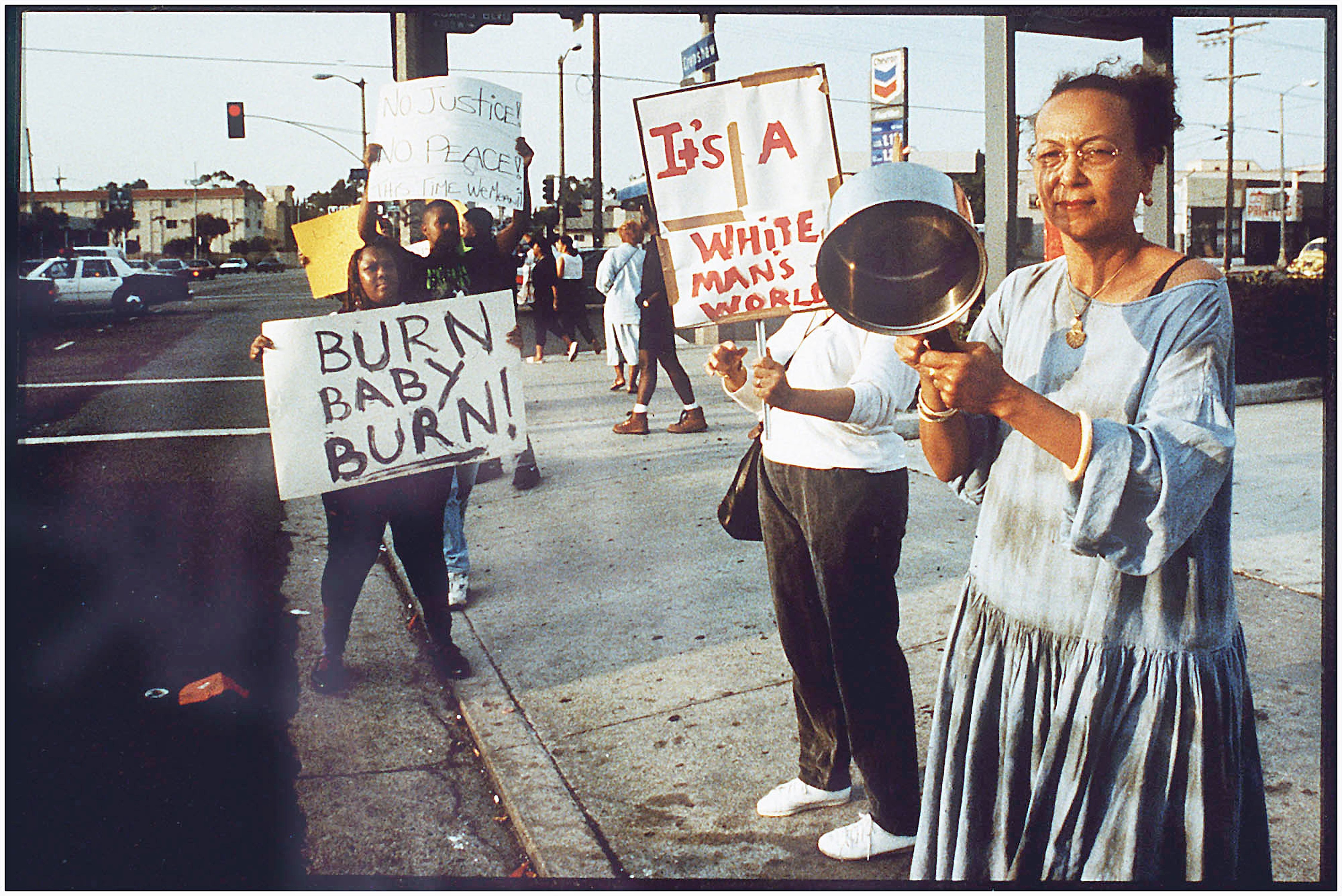