Rosemead High School announced it would be closed Friday following alleged social media threats apparently made by someone in Texas.

A social media threat apparently made by someone in Texas that targeted a school identified only as "RHS" led to the closure Friday of a Southern California high school.

Rosemead High School was closed as a precaution, but investigators have determined that there is no threat to the school east of Los Angeles. 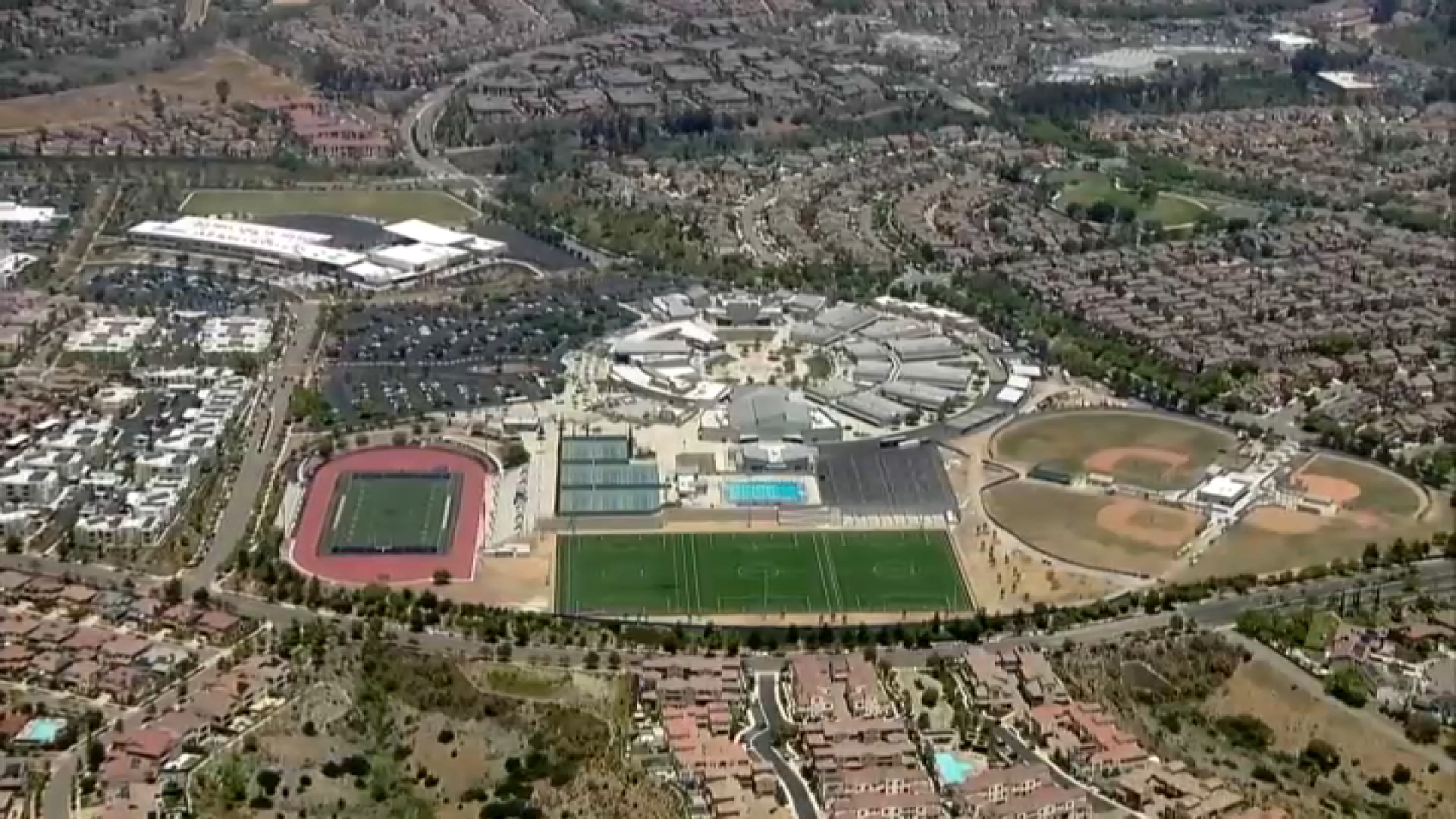 "There is no threat against Rosemead High School," Lewis said.

Lewis said detectives believe the threat, worded as "RHS shooting 5-27-22,'' originated in Raymondville, Texas, and was made by a student who was taken into custody there. It was unclear when the threat was first posted, Lewis said, adding that the investigation is continuing.

Other schools also took precautions related to the 'RHS' threat, including campuses in Santa Barbara County, the Bay Area and other parts of the country.

"The safety and well-being of our students in El Monte Union is the highest priority of our District. In support of this commitment, El Monte Union has a variety of safety measures in place on our campuses to help ensure that our students and staff always remain secure."

A message sent to the Rosemead campus community on Friday about the closure.