Russell Crowe Gets Star on Hollywood Walk of Fame

Academy Award-winning actor Russell Crowe received the 2,404th star on the Hollywood Walk of Fame on Monday, slightly more than a month before the release of his latest film, "Robin Hood."

"Tonight Show" host Jay Leno and Ron Howard, who directed Crowe in "A Beautiful Mind" and "Cinderella Man," joined Crowe at the late-morning ceremony in front of the Kodak Theatre. 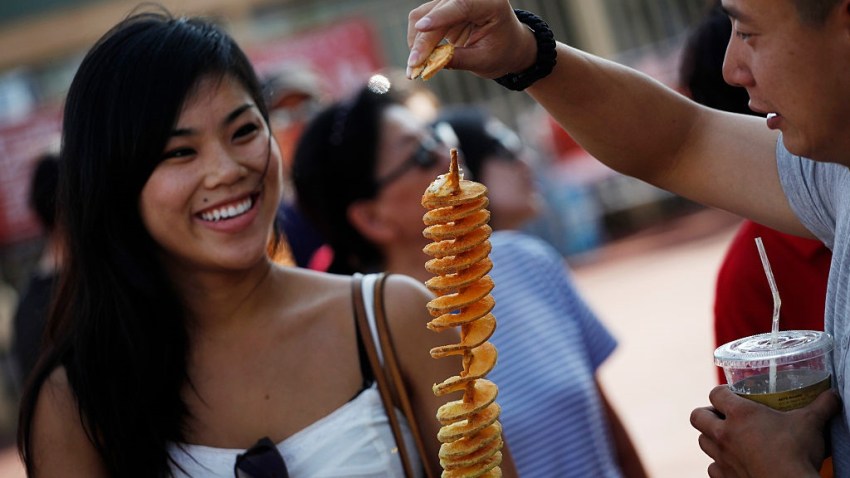 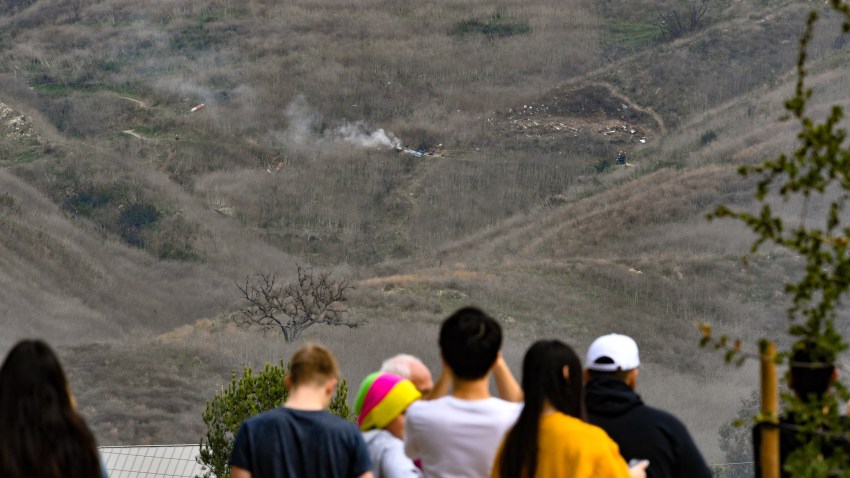 Crowe said it was a privilege to receive the star in front of his colleagues and friends, "but most importantly in front of my beautiful wife, Danielle, and my sons Charie and Tennyson."

Born April 7, 1964, in Wellington, New Zealand, and raised in Australia, Crowe made his professional debut with a one-line role in a 1972 episode of the Australian television series "Spyforce," whose producer was the godfather of Crowe's mother Jocelyn.

Crowe left school at the age of 16 to pursue music and acting. After appearing in the Australian television series "Neighbours" and "Living with the Law," Crowe made his film debut in "Blood Oath," the 1990 drama about a war crimes trial for atrocities committed at a Japanese prisoner of war camp.

Crowe made his American film debut in the 1995 Western "The Quick and the Dead," co-starring with Gene Hackman and Sharon Stone.

Crowe won an Oscar for his portrayal of the general reduced to slavery after being betrayed by the emperor's ambitious son who then rises through the ranks of gladiators to avenge the murder of his family and the emperor in "Gladiator."

Crowe plays the title role in "Robin Hood," set to be released May 14. The film reunites him with Ridley Scott, who directed him to his Academy Award in "Gladiator," as well as in "A Good Year," "American Gangster" and "Body of Lies."