In the video obtained by NBC4, it’s hard to see, but the man police identified as 29-year-old Jose Cerpa Guzman, is tussling with the officer.

A 29-year-old man has been charged with attempted murder of two police officers after he was accused of pistol-whipping an officer inside a Los Angeles police station in San Pedro, and firing shots at a second officer.

Jose Cerpa Guzman was charged with two counts each of attempted murder on a peace officer and assault with a semiautomatic firearm; and one felony count each of second-degree robbery, evading and resisting an officer, according to the Los Angeles County District Attorney's Office.

He was scheduled to be in Los Angeles County Superior Court, Long Beach Branch, on Tuesday.

Shots were fired inside the LAPD Harbor Division in San Pedro. Hetty Chang reported on NBC4 News on Monday, Sept. 28, 2020.

Guzman faces a possible maximum life sentence in prison if convicted as charged.

In the video obtained by NBCLA, the man police identified as Guzman is tussling with the officer, and the officer can be seen hitting the ground.

The footage appears to show Guzman, who is wearing white, repeatedly strike the officer. Police say Guzman was hitting him with the officer’s own gun. 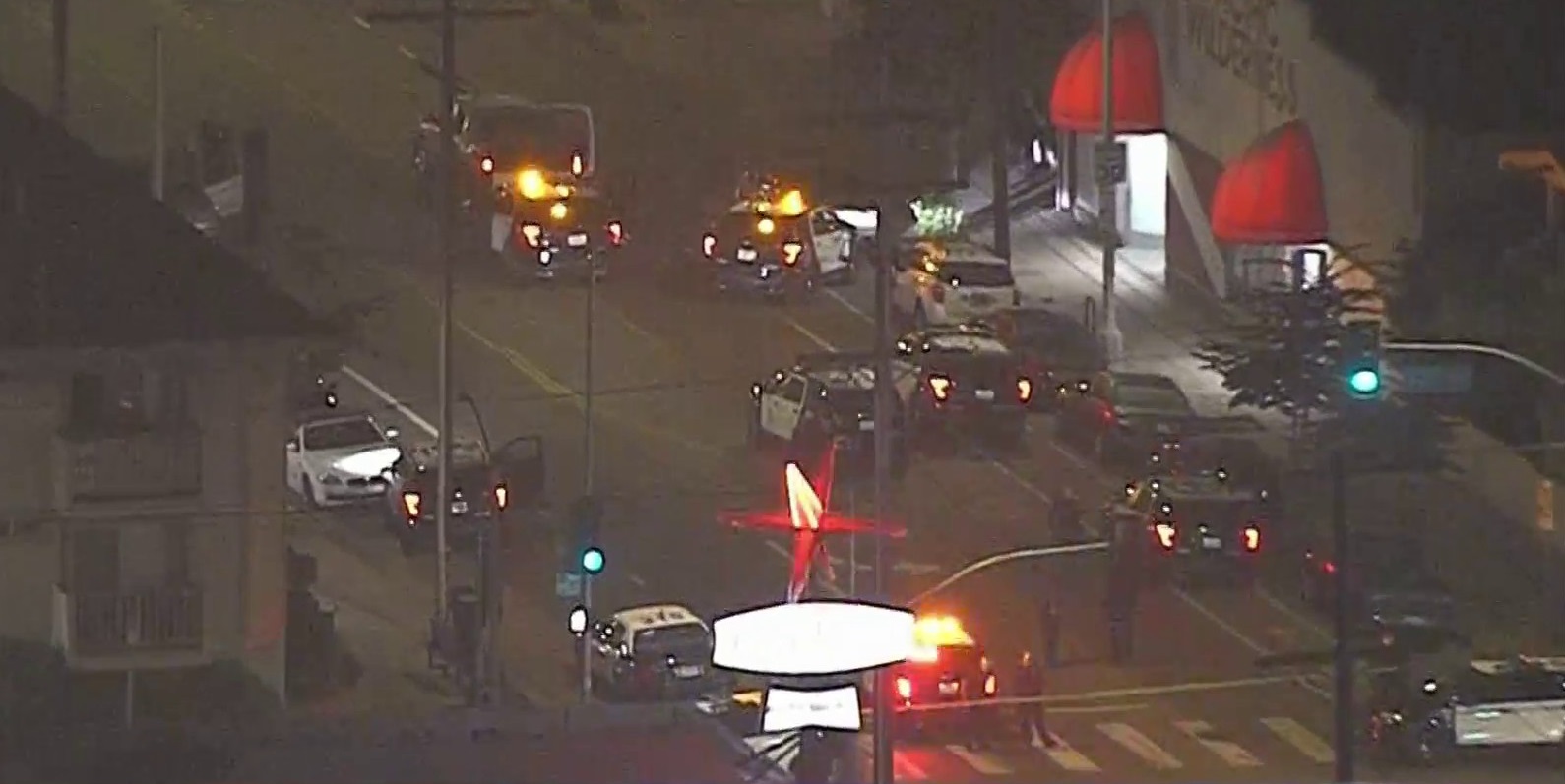 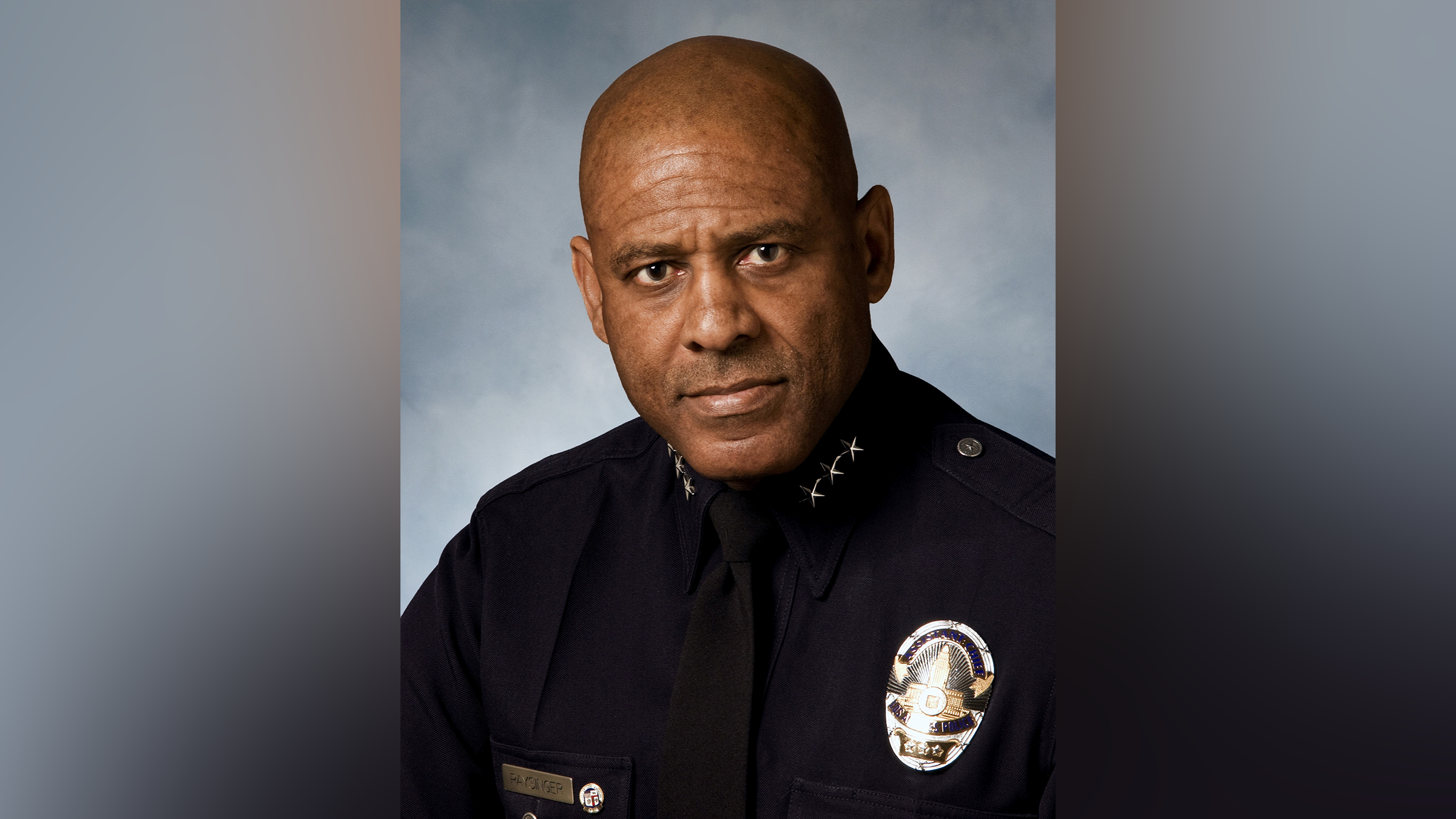 The LA County DA said when Guzman went outside, he allegedly opened fire on a second officer.

He then fled the scene.

Robert Harris, director with the Los Angeles Police Protective League, says watching the video is both disturbing and should be a reality check for all.

“I think anybody that looks at that video, it is not hard to visualize what could have ultimately happened in that video. By the grace of God, that officer walked away from that incident with his life,” he said.

Harris says the security video is a frightening example of the dangers law enforcement face, both in and out of the field.

After an exchange in gunfire between the man and a watch commander and a short pursuit, police took Guzman into custody a few blocks away.

The officer has returned home and is recovering from minor injuries, police said.

The motive for the attack is still unknown.