Anayamartin was arrested Nov. 10 and posted $20,000 bail and was released Nov. 11, according to court records.

A 22-year-old Santa Ana minister is charged with possessing thousands of images of child pornography, including some of infants, according to court records obtained Thursday.

Anayamartin was arrested Nov. 10 and posted $20,000 bail and was released Nov. 11, according to court records. 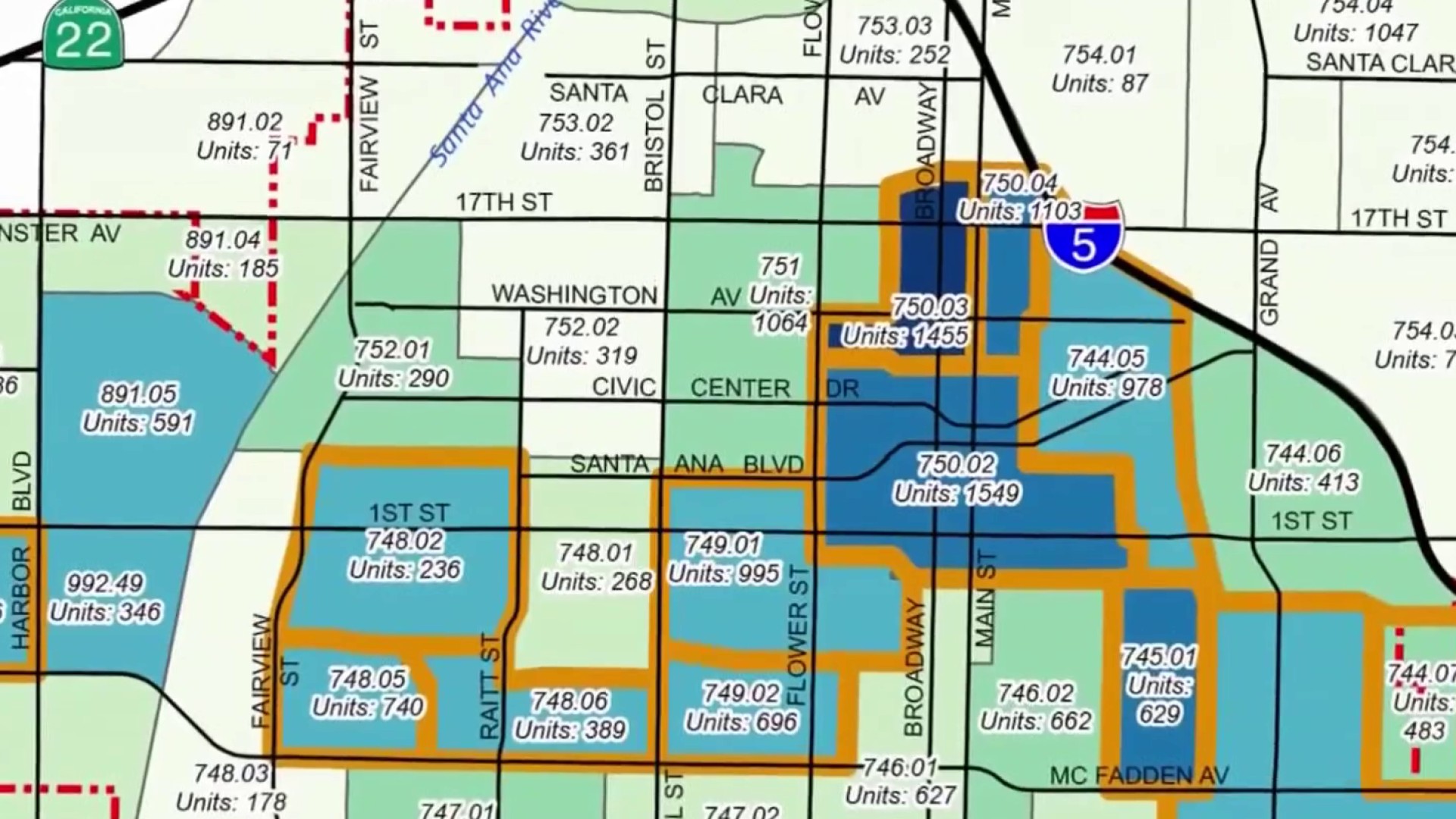 Police received a cyber-tip from the National Center for Missing and Exploited Children that led investigators to the defendant, who is accused of downloading and trading hundreds of uploaded images and videos of child pornography with others online, according to Santa Ana police Cpl. Sonia Rono.

While combing through his records, police discovered Anayamartin was ordained as a minister in 2018, but police have not determined if he was actively involved in any sort of church or place of religious worship, Rono said.

Anyone who has further information about Anayamartin was asked to call investigators at 714-245-8420 or email ktorres@santa-ana.org. Orange County Crime Stoppers will accept anonymous tips at 855-TIP-OCCS.