The defendant, who is being held on $2 million bail, appeared in a Van Nuys courtroom Monday afternoon but did not enter a plea.

A Santa Barbara man accused of the hatchet killing of a 100-year-old Encino resident was charged Monday with murder, attempted murder and assault with a deadly weapon.

Adam Dimmerman, 47, was arrested after the body of Youssef Mahboubianfard was found by his wife in his garage last Thursday.

The defendant, who is being held on $2 million bail, appeared in a Van Nuys courtroom Monday afternoon but did not enter a plea. His arraignment was postponed to April 12.

Officers were called by the Los Angeles Fire Department to the victim's residence in the 17700 block of Alonzo Place, north of the Encino Reservoir, about 12:50 p.m. Thursday to investigate reports of a man found with numerous lacerations. 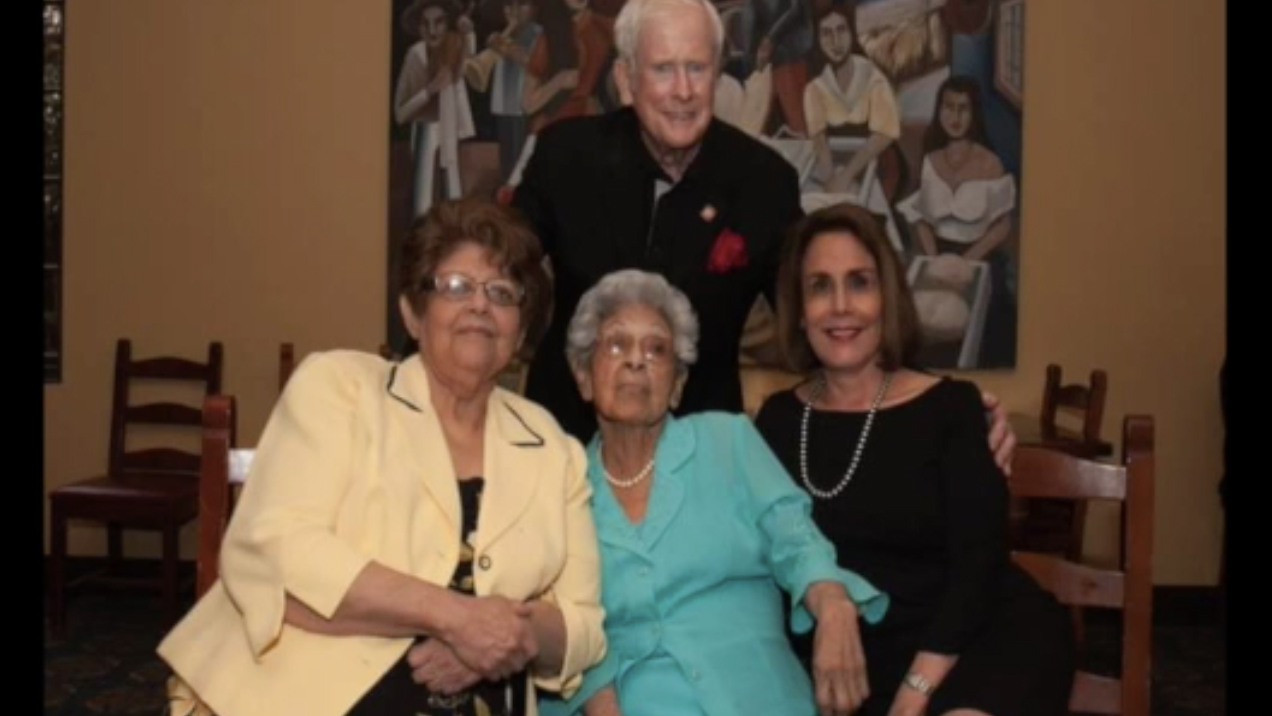 An earlier call reporting an assault with a deadly weapon led authorities to another man with lacerations on his left arm in the 4400 block of Coronet Drive in Encino about 11:50 a.m. Thursday. That man followed the suspect after he was attacked and phoned police, reportedly helping lead them to Dimmerman.

Detectives are confident Dimmerman committed both attacks -- probably killing Mahboubianfard first. Police said they recovered an ax and a knife and arrested Dimmerman later the same day, but found no connection between the victims and their attacker nor a motive for the crimes.

The Los Angeles Times reported that the first victim told police the suspect approached him and began swinging his weapon without provocation.