Seeking Justice: Family of Young Man Gunned Down in Backyard Pleads for Help to Find Killers

A young man is ambushed in his family's backyard. Three suspects are on the run.

His smile, his voice and his stature. Nabor Galvez, 24, was the living example of drive and commitment. That's how his big sister, Corina Galvez, says she will remember him.

"He was my best friend, caring, compassionate," she says. "He had so many dreams and aspirations and I was so excited to see him accomplish everything. But that was stolen from us."

On Dec. 13 in the Jefferson Park neighborhood of South Los Angeles, near 30th Street and 9th Avenue, Galvez was left to die on the pavement in his family's backyard.

LAPD South Bureau Homicide Detective Christopher Moreno responded that night. Between comforting the family and investigating what happened, he says the tragedy is unmistakable. 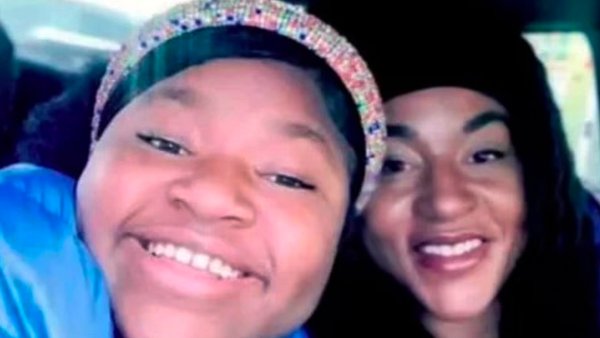 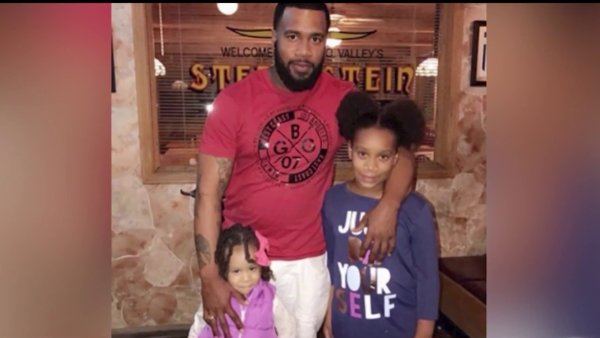 "Nabor was leaving his girlfriend's house on his way home, like he often did," Moreno says. "But at some point nearby he's being followed by a suspect vehicle."

That vehicle that police say is a 2014-2019 model Mercedez-Benz CLA is caught on video following Galvez to his home, stopping at the intersection of 30th and 9th and then waiting.

Corina says the family was already asleep when the sound broke the night silence.

"A home is a person's safe place," she says. "And my brother was in his childhood home when this happened, when he was ambushed and shot to death."

For years the family's backyard has been the place of celebrations. It was the place for Nabor's graduation parties from Fairfax High and CalState Northridge where he earned a degree in business law, to fire pits to roasting marshmallows, to Mother's and Father's Day gatherings. Now it's a place that forever has the family's most traumatic memory.

"We will never know true happiness again," his sister says.

Nabor Sr. says his son's murder has given him great pain.

"I felt my heart was paralyzed with the pain of seeing my boy on the ground with bullet holes in his chest," he says of that night.

For his mother, the pain is perhaps even greater. Nabor had spent the last year as her right-hand-man at the family's flower shop in downtown LA.

His sister recalls the moments those gunshots echoed across the neighborhood.

"I heard my mother screaming outside," she says. "And I looked through the window and I saw his body pierced with bullet holes."

The two suspects would escape the same way they came in, jumping back into their car and disappearing into the night.

A $50,000 reward is being offered for information leading to the killers – two shooters and a driver, all of whom could face murder charges. The Galvez family believes the only justice that will bring closure would be finding the killers and sending them to prison the rest of their lives.

Anyone with information on the case or tips into finding the three people involved is asked to contact LAPD’s CrimeStoppers at www.LACrimeStoppers.org or by calling – even anonymously – to 1-800-222-TIPS (8477).