A 61-year-old pilot was airlifted to the hospital Sunday after the small four-seater plane he was piloting crash-landed onto a roof near the 10 and 57 Freeways in Pomona Sunday.

The man was airlifted to the hospital following the crash with moderate injuries, LA County Fire officials said.

Reports came in to just before 4:45 p.m. of a plane crashing onto a roof near 971 West Corporate Drive.

Drivers on the freeway began calling 911 when they saw the plane going down.

"Then a few minutes later, cars were going by really fast, then we heard sirens and a helicopter flying really low too," Moreno said.

The California Highway Patrol and the Los Angeles County Fire Department were en route to the scene Sunday afternoon after the small Piper Aircraft, on its way to Brackett Airfield, crash-landed onto a roof. 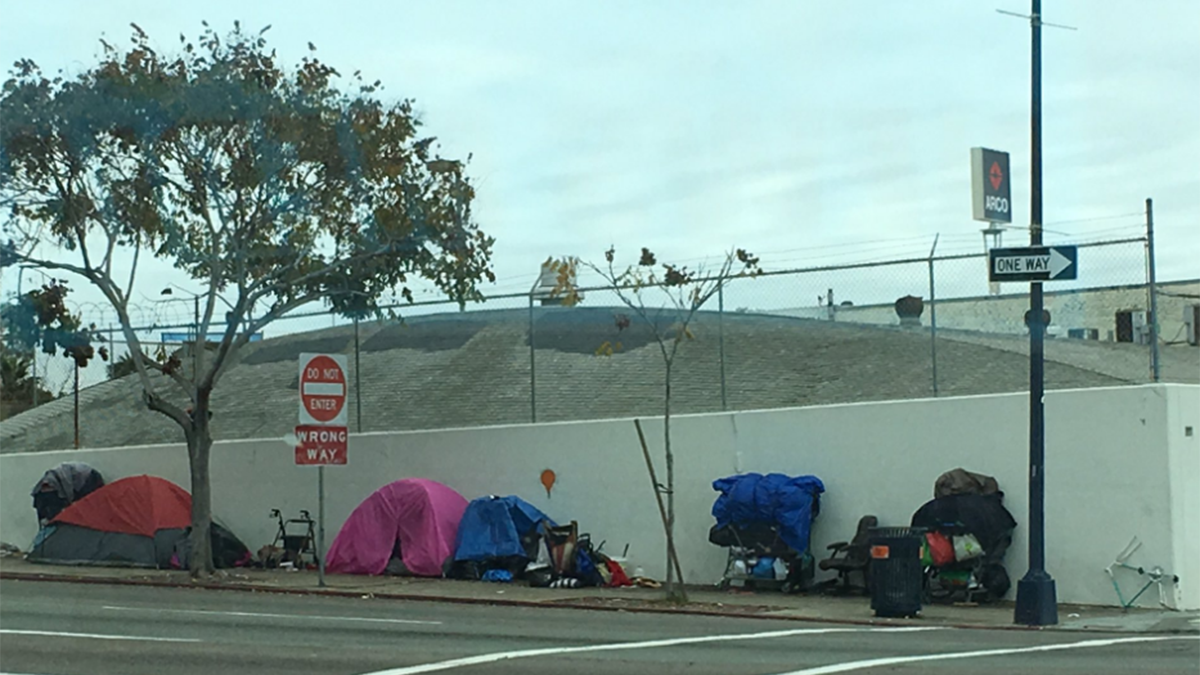 The plane was slightly wedged into the roof after the landing. No fire or smoke was observed.

The pilot told LA County Fire officials that the plane "lost power," and he went down. He suffered a broken leg, and head injuries.

LA County Fire officials originally said one person was evaluated at the crash site while another was airlifted to the hospital.

The FAA could not comment on how many total were aboard, but LA County Fire officials later said that there was only one person, the pilot, on the small Piper PA 28.

Firefighters said he missed crashing through the building by 50 feet.