Police were pursuing a vehicle down the Angeles Crest Highway heading towards the San Gabriel Valley Tuesday night at approximately 9:45 p.m.

The driver failed to yield after the California Highway Patrol initiated a stop for erratic driving.

Newschopper4 Alpha was over the scene as the pursuit headed towards the La Cañada Flintridge area at approximately 10:00 p.m.

However, the driver appeared to turn around and head back north on the Angeles Crest Highway, where Newschopper4 Alpha was unable to follow the pursuit vehicle.

Reports from the scene suggested that the CHP employed a spike strip at approximately 10:10 p.m., but the driver refused to stop and proceeded at low speeds.

The vehicle appeared to be headed towards Wrightwood, and CHP confirmed that there were two people in the vehicle.

At approximately 10:40 p.m., the CHP attempted a pit maneuver but failed to stop the car. The driver was proceeded at extremely low speeds, estimated to be 10 mph. 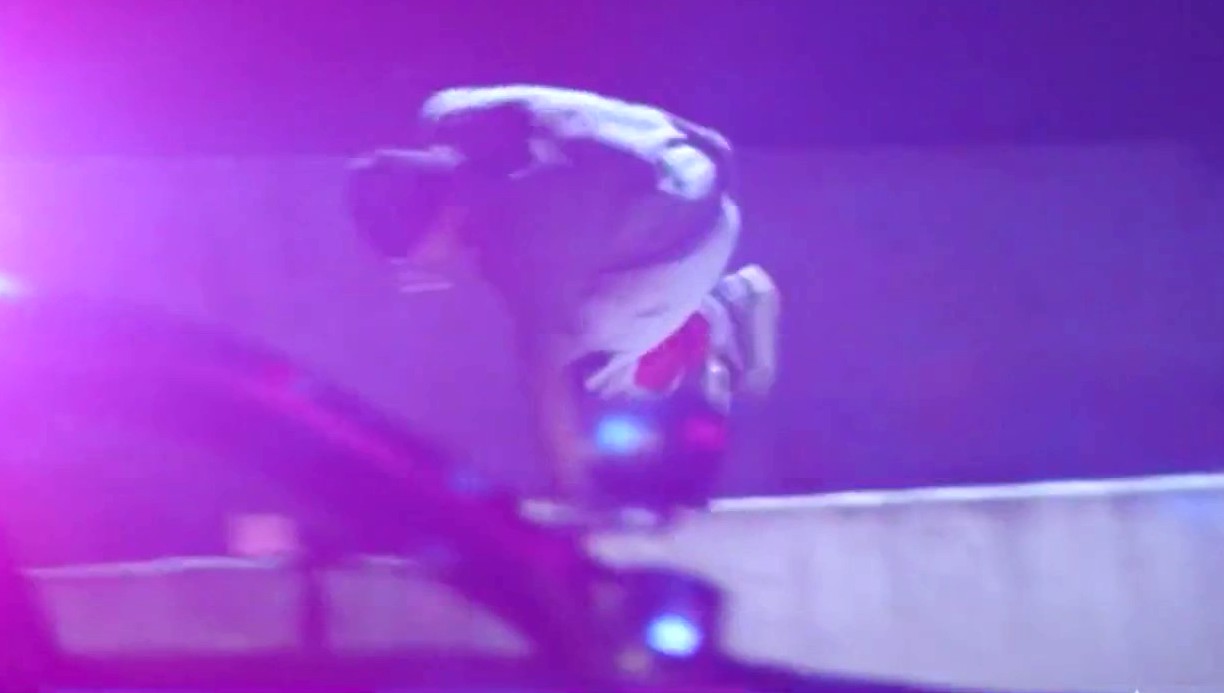 Soon after, the driver increased speeds to approximately 40 mph. Due to the the spike strips, the vehicle was running on rims and had a high risk of causing a brush fire.

At approximately 10:45 p.m., the LA County Fire Department launched a helicopter to follow the chase due to concerns that the sparks from the vehicle could ignite a brush fire.

The pursuit concluded at approximately 11:15 p.m., with the suspect giving up following a short standoff. The chase concluded on Angeles Crest Highway, east of Buckhorn Campground.