Jagger Eaton has spent most of his life on a skateboard, learning to flip and fly, long before the sport was added to the Olympic competition.

Skateboarding, which was invented in Southern California 70 years ago, makes its Olympic debut Saturday night in Tokyo.

One of the stars of the U.S. team is 20-year-old Jagger Eaton, who trains near San Diego.

“It feels like when you land something, and you land it clean, it's like you were meant to do it for millions of years, and it's the craziest feeling ever,” Jagger said. 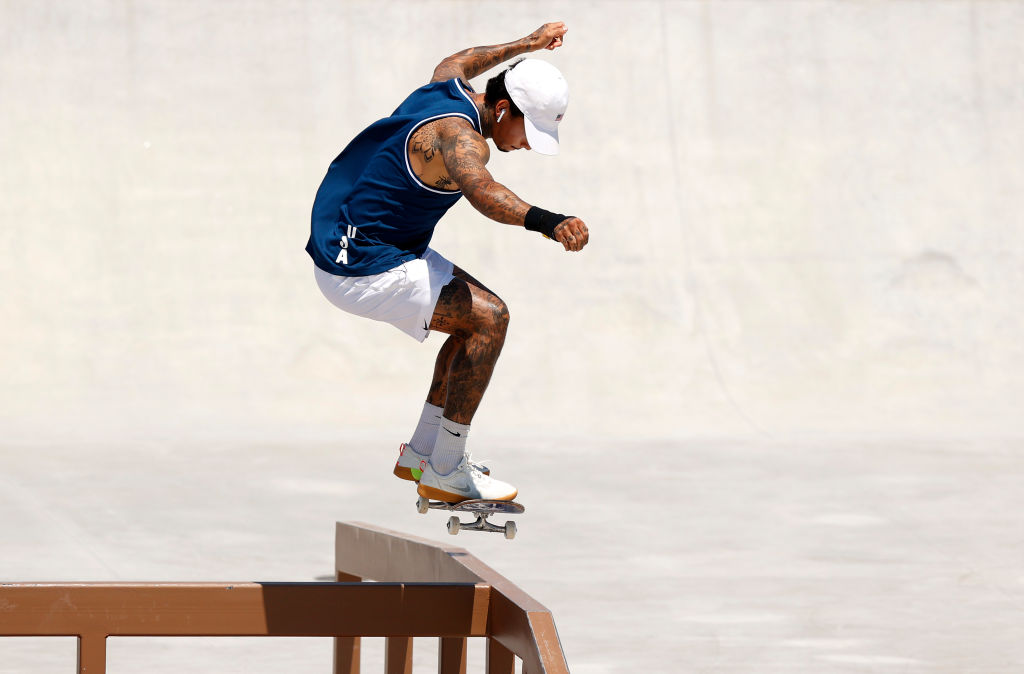 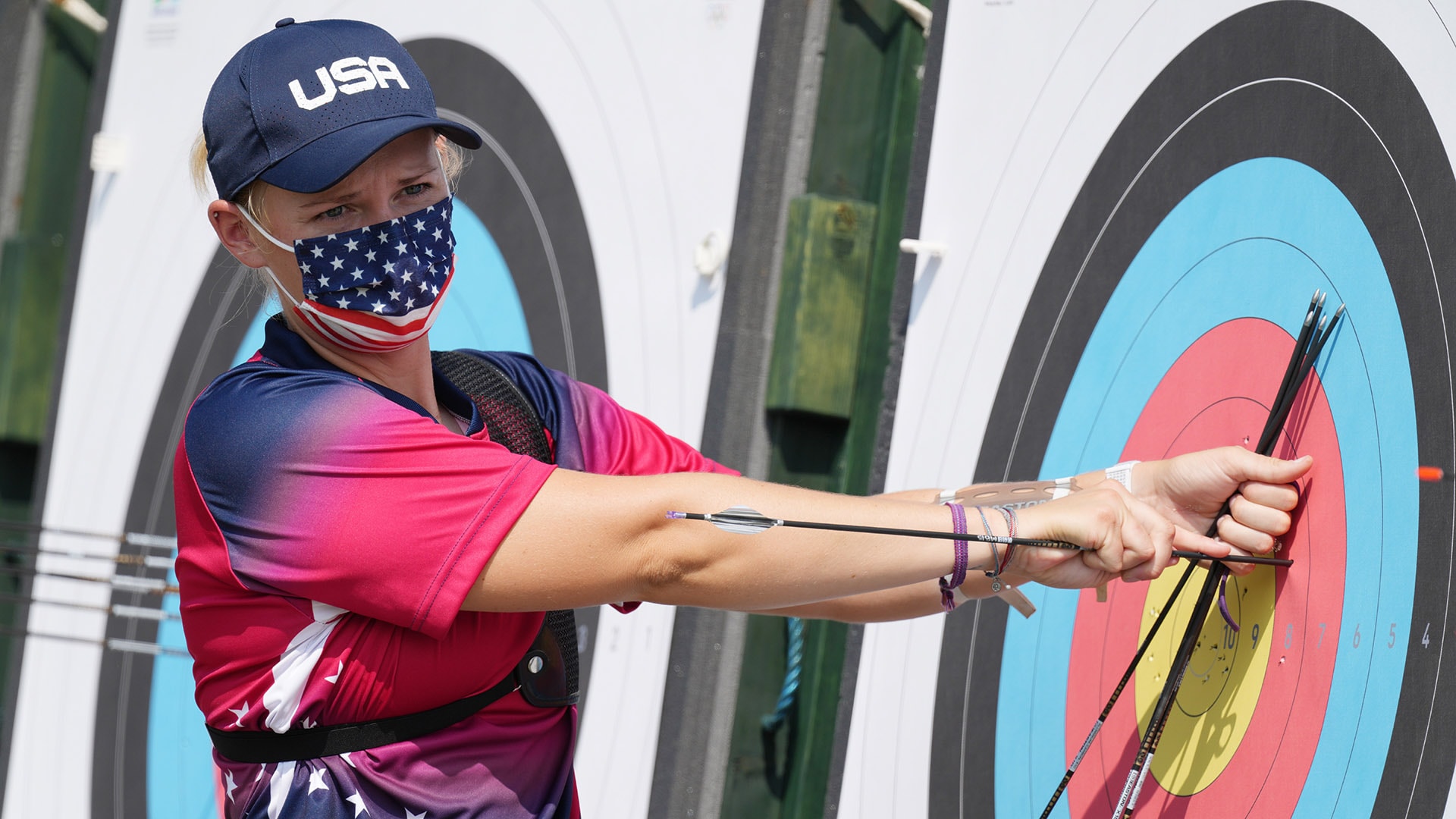 No. 2 Team USA Upset by No. 15 Indonesia in Mixed Team Archery Prelim

Jagger has spent most of his life on a skateboard, learning to flip and fly, long before the sport was added to the Olympic competition.

Now that skateboarding is making its Olympic debut, he feels like it’s always been his destiny.

“I’m feeling beyond ready. I'm feeling the most I've ever felt in my life.”

Competition is in his blood, Jagger’s parents were competitive gymnasts with Olympic dreams of their own, his family runs a gymnastics training gym in Mesa, Arizona.

“I was always brought up doing calisthenics and, you know, aerobics and doing all these things, you know, just as a kid and really applying that to skateboarding like, changed my life,” he said.

Shortly after Jagger got his first board, at age four, his dad built a skate ramp inside the gym for Jagger and his brother Jett, eventually turning the business into a family friendly sports complex called Kids That Rip.

“My dad put everything into making this a business for us and doing what we're doing, what he can, to fund the dream,” Jagger said.

Jagger’s dad, Geoff Eaton, says he knew his son was determined at an early age when another parent reported Jagger's tireless passion and perseverance.

“Your son’s throwing a fit in the skate park, I'd be like, what’s he throwing a fit about? He’s like well, he’s landing on the concrete about 50 times in a row on his back and he can’t take it anymore, and he’s throwing a fit. And I'm like, what would you do? He’d be like, ‘I'd have left 43 tries ago and that’s the difference, right?’”

The Team USA athlete explained what it was like to be an American flag bearer alongside Sue Bird. “It’s a symbol of liberty, a symbol of opportunity—one that my family needed and left their country for,” Alvarez said. “I was very honored to stand with that flag.”

That competitive spirit helped Jagger, at age 11, become the youngest skateboarder at the X-Games in Los Angeles in 2013. He went on to rack up championship wins around the world, breaking records, and eight bones in the process. He credits his success to his devoted parents.

“They were so patient with me and everything that I went through. I mean I put my mom through countless injuries and I put my dad through so much misdirected anger from skateboarding and the passion that I possessed and not knowing where to put it in him, always giving back and kind of helping me put it where I needed to in the right places,” Jagger said.

Jagger’s strong family ties keep him going while he’s on the road, especially his tight bond with his 7-year-old sister Hendryx.

“Hendryx is the best thing that ever happened to me,” he said.

Hendryx says when Jagger returns from the Olympics, he promised to take her out on a special date to the mall.

“I’m super excited, and I'm super proud of him,” she said.

Jagger cut his long hair for the games and will march in the opening ceremony on Friday and will compete on Saturday night.

“I'm going to go into that contest to win, like I go into every contest and um, based on the last results that I've had, I would give myself a good chance,” he said.