In an announcement that will delight shaggy-haired residents statewide, Gov. Gavin Newsom Tuesday cleared the way for barbershops and hair salons to open in counties that have been cleared to move deeper into California's reopening roadmap, including Orange County.

Later Tuesday, Los Angeles Mayor Eric Garcetti announced retail stores in LA County would be allowed to welcome in-store shoppers as early as Wednesday, granted they meet guidelines laid out by the county.

Los Angeles County -- home to roughly half of the state's coronavirus cases and deaths -- has not yet been granted the "regional variance'' needed to open more types of businesses by the state. As of Tuesday, 47 of the state's 58 counties have been granted those variances, which are based on criteria such as the rate coronavirus infections and deaths and availability of testing and contact-tracing.

The variances allow counties to move deeper into Stage 2 of the state's reopening roadmap, most notably allowing the resumption of limited dine-in service at restaurants and in-person shopping at retail establishments.

As Donald Trump, Joe Biden and the rest of the country commemorated their war dead on Memorial Day, some across the U.S. celebrated the unofficial start of summer with a trip to the beach.

"Along those lines, they (counties) will be able to add in barber shops and hair salons to those regional variations starting today,'' Newsom said, adding that the businesses will have to operate with substantial safety modifications.

"We put those guidelines out ... and those counties will begin to allow for those kinds of operations with meaningful modifications, with the appropriate protective gear, particularly face coverings that are so essential in that environment, sanitation requirements and the like.''

Newsom warned again, however, that as more businesses reopen, the danger of COVID-19 spreading will be heightened.

"We're moving forward. We're not looking back, but we are walking into the unknown, the untested, literally and figuratively,'' he said. "And we have to be guided by the data that brought us to this place in the first place, that is, guided by these principles of openness and transparency, principles where all of us are required to do a little bit more and little bit better to make sure we're (preventing) the spread of this virus as we meaningfully reopen the economy of the state.'

A video shows a Minneapolis police officer with his knee on the neck of black man as they place him under arrest. The man can be heard telling officers he can't breathe. After several minutes on the ground, the man was taken to a hospital where he was pronounced dead.

"The reopening of hair salons and barbershops marks continued movement into Stage 3 of the state's reopening plan. Other types of businesses in Stage 3, such as nail salons and fitness gyms, still have not been cleared to reopen.

Newsom acknowledged the demand for hair salons to reopen, with many residents sporting long hair due to the unavailability of the services. He noted that his children cut his hair over the weekend, and he posted a photo on Twitter of himself getting the cut.

The governor said guidance will be released Wednesday for businesses such as summer camps and child care facilities. Guidelines for film and television production had been expected to be released on Monday, but Newsom said the state is still working with industry officials and unions to finalize those plans. 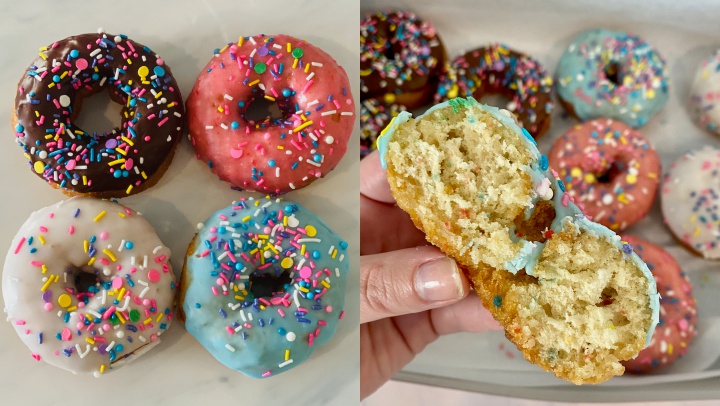 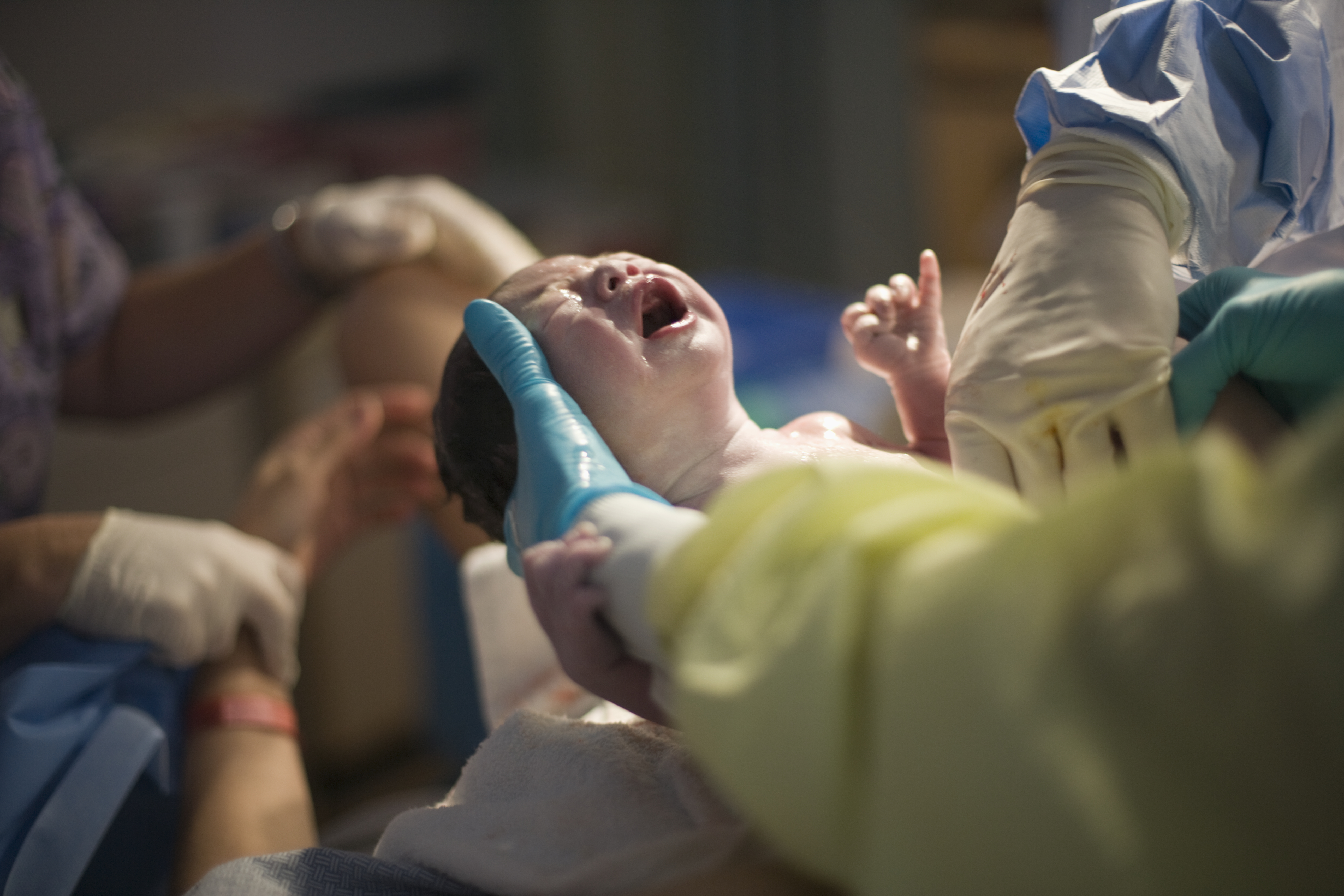 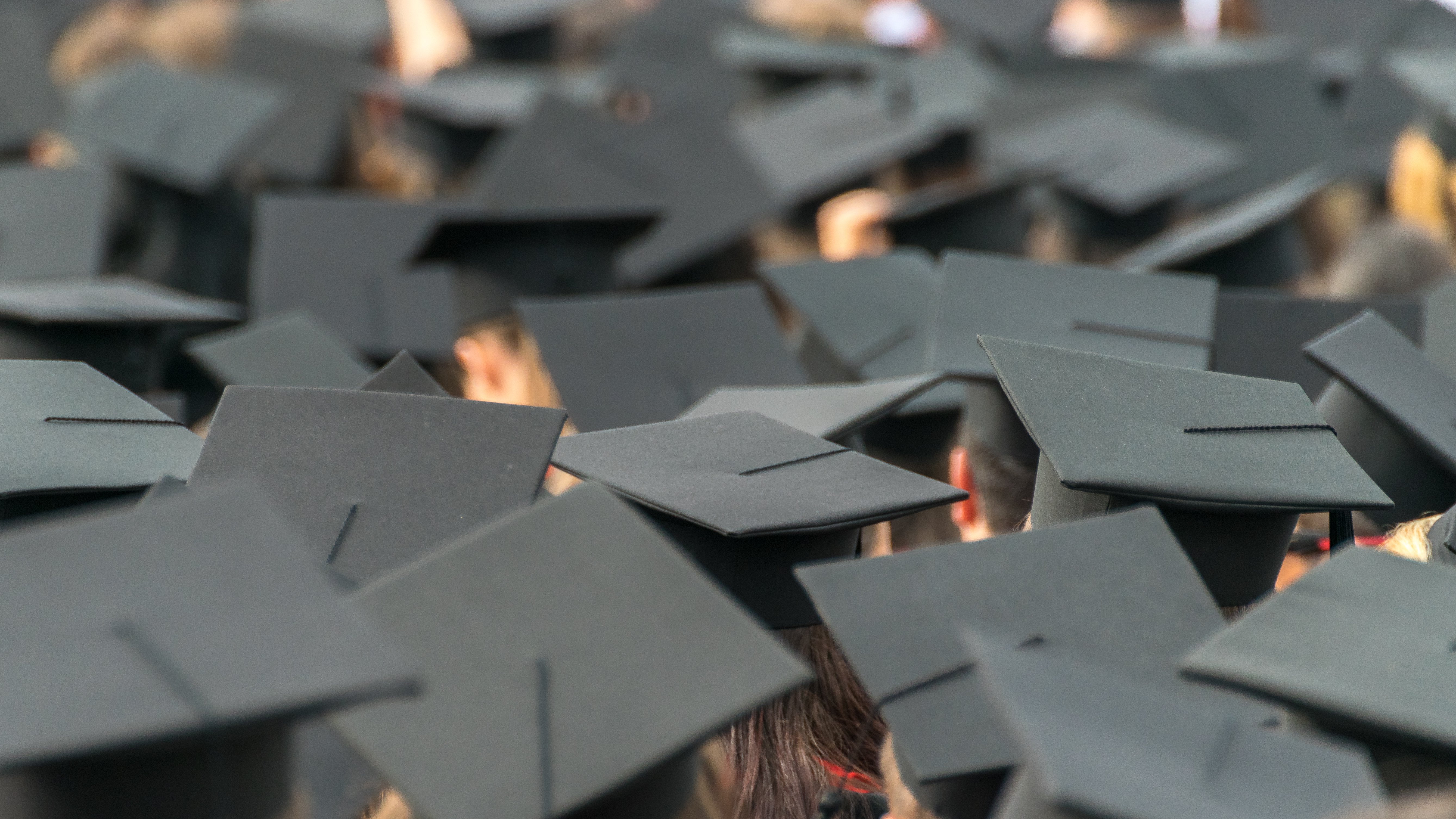