Southern California Edison won state approval today to move forward with construction of what the utility calls the country's largest collection of solar panels by placing them on the otherwise-unused rooftops of commercial buildings.

The California Public Utilities Commission approved the program, which will involve the installation of solar panels at 150 sites across Southern California over the next five years. Those sites are expected to generate a total of about 250 megawatts of power.

Edison will also contract with independent solar providers who will install solar arrays to generate an additional 250 megawatts.

With a megawatt of power considered sufficient to meet the needs of 650 average Southern California homes, the fully operational solar panels could eventually generate enough power for 325,000 homes, according to Edison spokesman Gil Alexander. 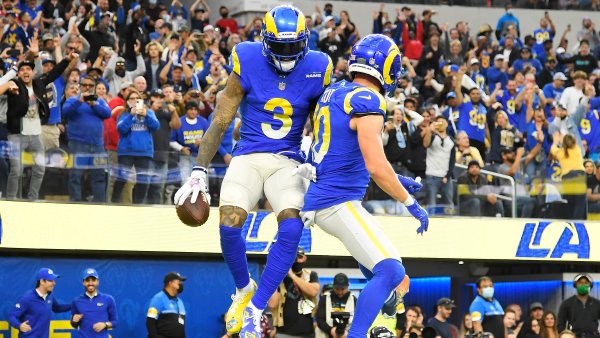 The first of the Edison solar arrays is already operating on the roof of a warehouse in Fontana. Panels are also being installed on top of another business in Chino. Alexander said future locations will be determined based on growing electrical demand.

The Division of Ratepayer Advocates, an independent consumer advocacy division of the CPUC, opposed the commission's decision to back the project, saying the construction of the rooftop photovoltaic arrays carry a high cost compared to other renewable-energy systems.