On Oct. 2, another launch attempt was scrubbed just two seconds before liftoff.

A SpaceX rocket illuminated the evening sky over the Florida Coast when it launched on a mission to carry a GPS satellite into space.

The launch of the GPS III Space Vehicle 04 has been previously delayed multiple times. In late September, a scheduled launch was delayed due to the competing scheduling of a United Launch Alliance mission for the National Reconnaissance Office.

On Oct. 2, another launch attempt was scrubbed just two seconds before liftoff.

SpaceX gave it another try Thursday, with liftoff at about 3:30 p.m. California time. Following the launch from Cape Canaveral, SpaceX landed the first stage of the Falcon 9 rocket being used in the mission on a barge -- dubbed "Of Course I Still Love You'' -- in the Atlantic Ocean off the coast of Florida. 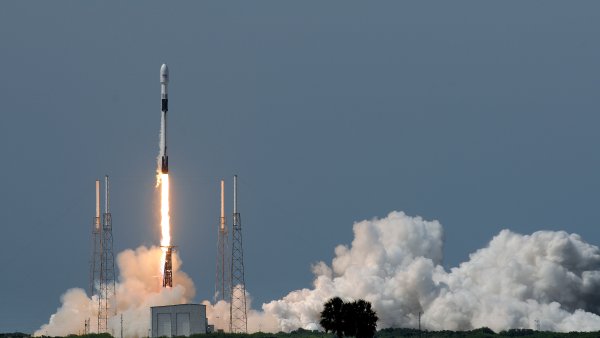 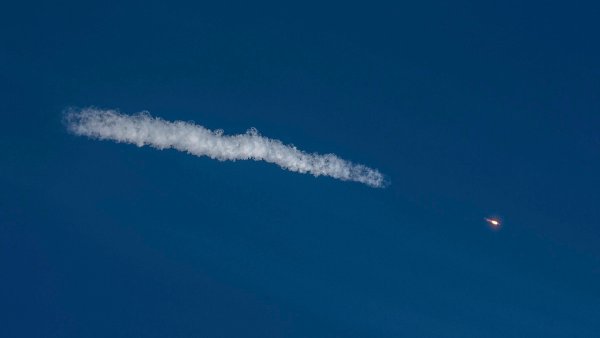 Trio Who Lived on Space Station Return to Earth Safely 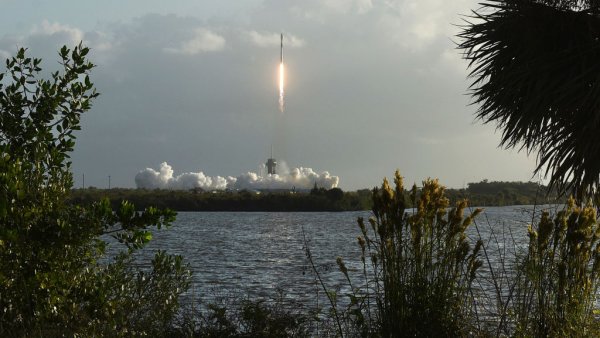 The U.S. Space Force launch is the third National Security Space Launch by a SpaceX Falcon 9 rocket. The GPS satellite will be added to an array that already includes 31 satellites orbiting at a rough altitude of 12,550 miles above the Earth.

"Our GPS III team is excited to be here once again,'' Col. Edward Byrne, Medium Earth Orbit Space Systems Division chief, said in a statement ahead of the original September launch date. "Less than three months ago, we successfully launched GPS III SV03. Since then, the team has successfully delivered the satellite to its final orbit, performed on-orbit testing and delivered the satellite to operations, while executing a mature satellite production line. I can't be more proud of everyone involved in this mission.

"The launch of GPS III SV04 will continue to modernize our GPS constellation by increasing our capabilities with advanced features for both our civil and military users across the world,'' he said.