A Falcon 9 rocket is now scheduled to launch early Sunday morning, just after sunrise, from Vandenberg Space Force Base northwest of Santa Barbara.

SpaceX is set to launch a rocket just after sunrise Sunday from the California coast.

The Falcon 9 might be visible from around Southern California after it launches from Vandenberg Space Force Base northwest of Santa Barbara. The launch is scheduled for 6:13 a.m., just minutes after sunrise.

Did you see it? Send Us Your Photos and Videos.

Click here to watch live coverage of the launch, which will carry a reconnaissance satellite into orbit. Depending on weather conditions and trajectory, rockets can often be seen from Southern California after lift-off from Vandenberg Space Force Base.

The launch was previously scheduled for Friday morning, but was delayed to Saturday morning to allow teams to complete pre-launch checkouts and data reviews, SpaceX said on Twitter.

It was then rescheduled again to Sunday morning, due to "excessive upper level winds forecasted for Saturday," SpaceX said in another Twitter announcement.

After the launch, SpaceX will again attempt to recover the first stage of the Falcon 9 rocket being used in the mission by landing it back at the Central Coast base. The rocket will be used in future missions.

This mission will mark the first time a previously used rocket booster has been employed for an National Reconnaissance Office launch. The rocket was used in a reconnaissance satellite launch in February, also from Vandenberg. 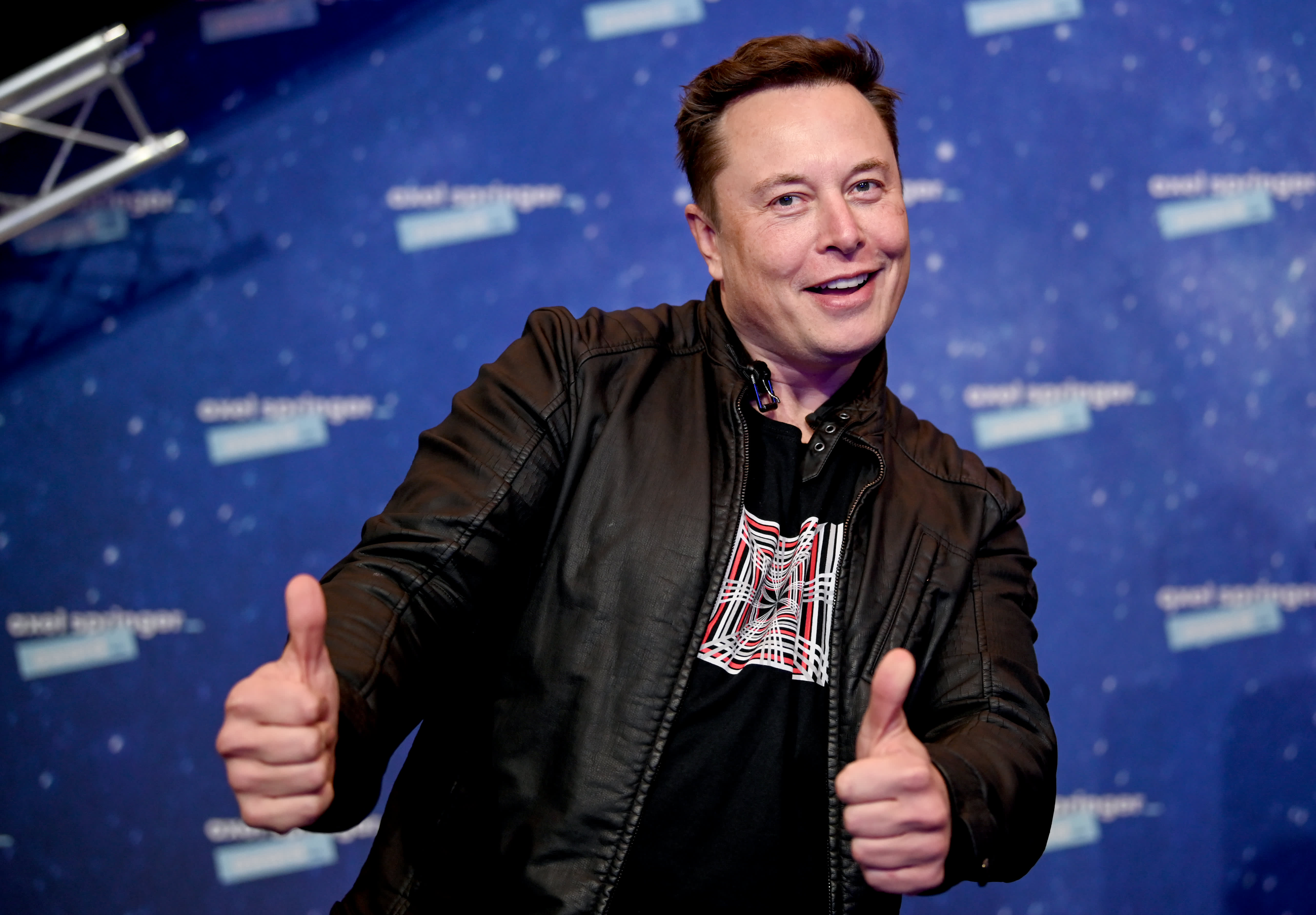 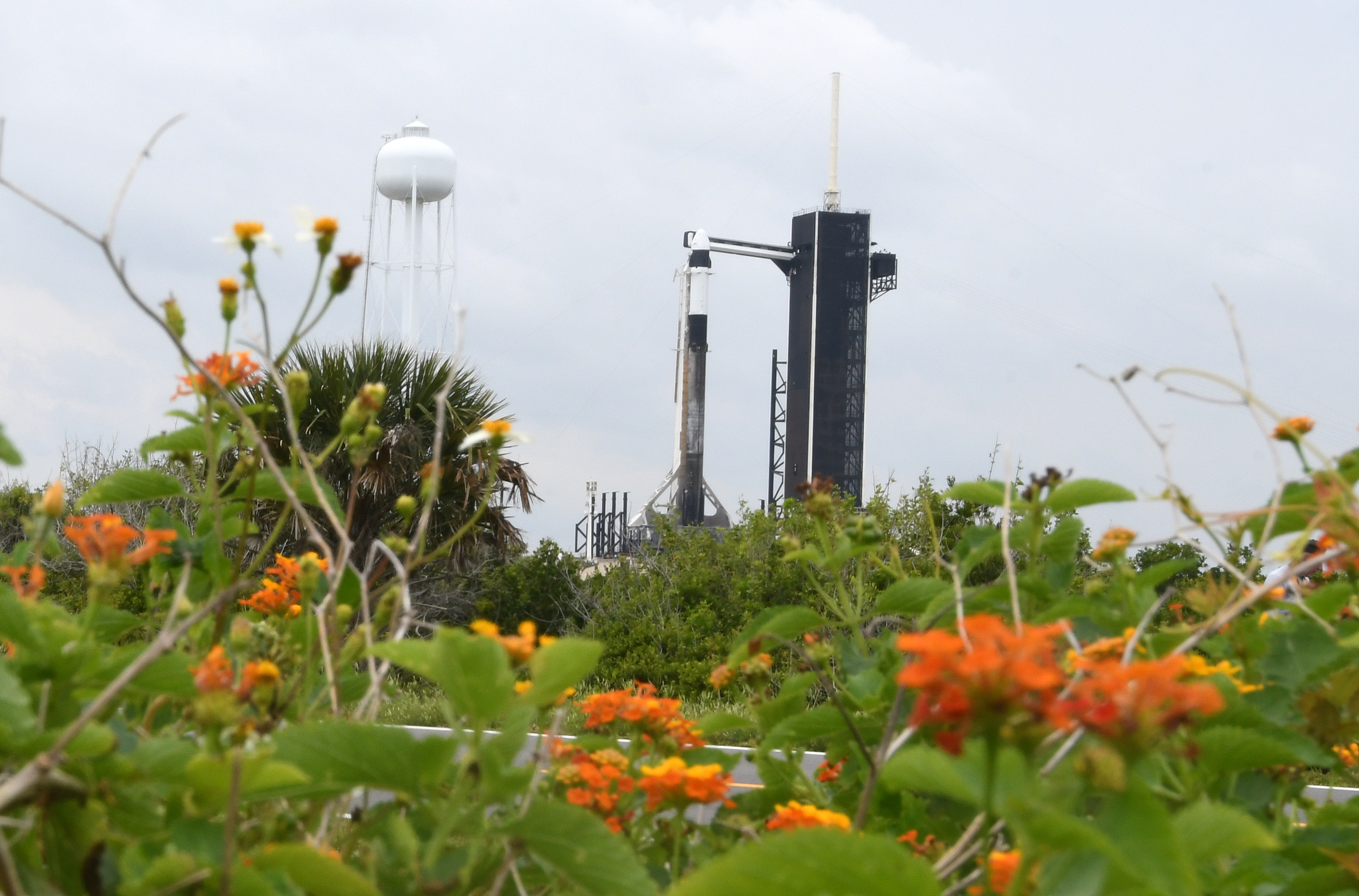