The majority of LA voters still haven't decided who they'll vote for as Eric Garcetti's replacement, come the June 7 primary.

Rep. Karen Bass and LA City Councilman Kevin de León are polling first and second, respectively, in the Los Angeles mayoral race -- but a greater number of voters still are not sure who they'll vote for in the June 7 primary, a survey released Wednesday by Loyola Marymount University found.

The survey, conducted by LMU's Thomas and Dorothy Leavey Center for the Study of Los Angeles, surveyed registered voters by phone, online and in person from Jan. 4 to Feb. 10. The survey was conducted in English, Spanish, Mandarin and Korean.

But more than 41% of voters said they would either choose someone else than the candidates included in the survey, or didn't yet know who they would vote for in the primary.

"Right now, Bass and de León are the two to beat," said Brianne Gilbert, managing director of the center and senior lecturer in urban and environmental studies and political science.

"That said, the next few months will be critical as the candidates attempt both to make themselves known as well as differentiate themselves to the voters."

Caruso, though included in the poll, had not officially announced his campaign until after the poll was completed. The survey also included Central City Association President and CEO Jessica Lall, who received 3.2% support, but ended her campaign on Feb. 8.

"It's good news for Karen Bass and Kevin de León that they are in the lead at this point, but the numbers show it's still anybody's game," said Fernando Guerra, director of the center and professor of Political Science and Chicana/o and Latina/o Studies.

"With more than three months to go before the election, and such a large swath of voters who haven't yet decided which candidate to support, there is a lot of opportunity (for) the other candidates to change the outcome." 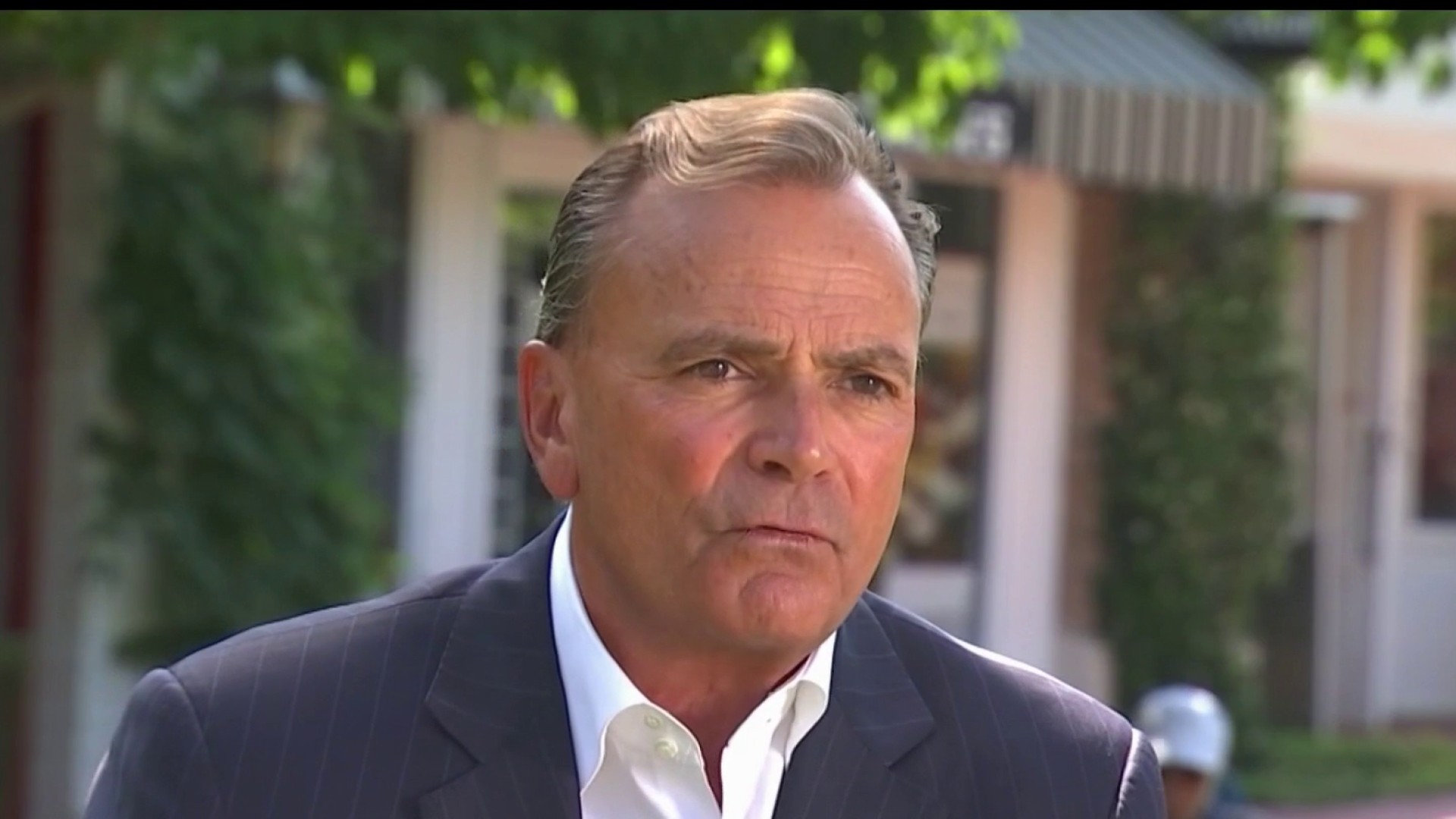 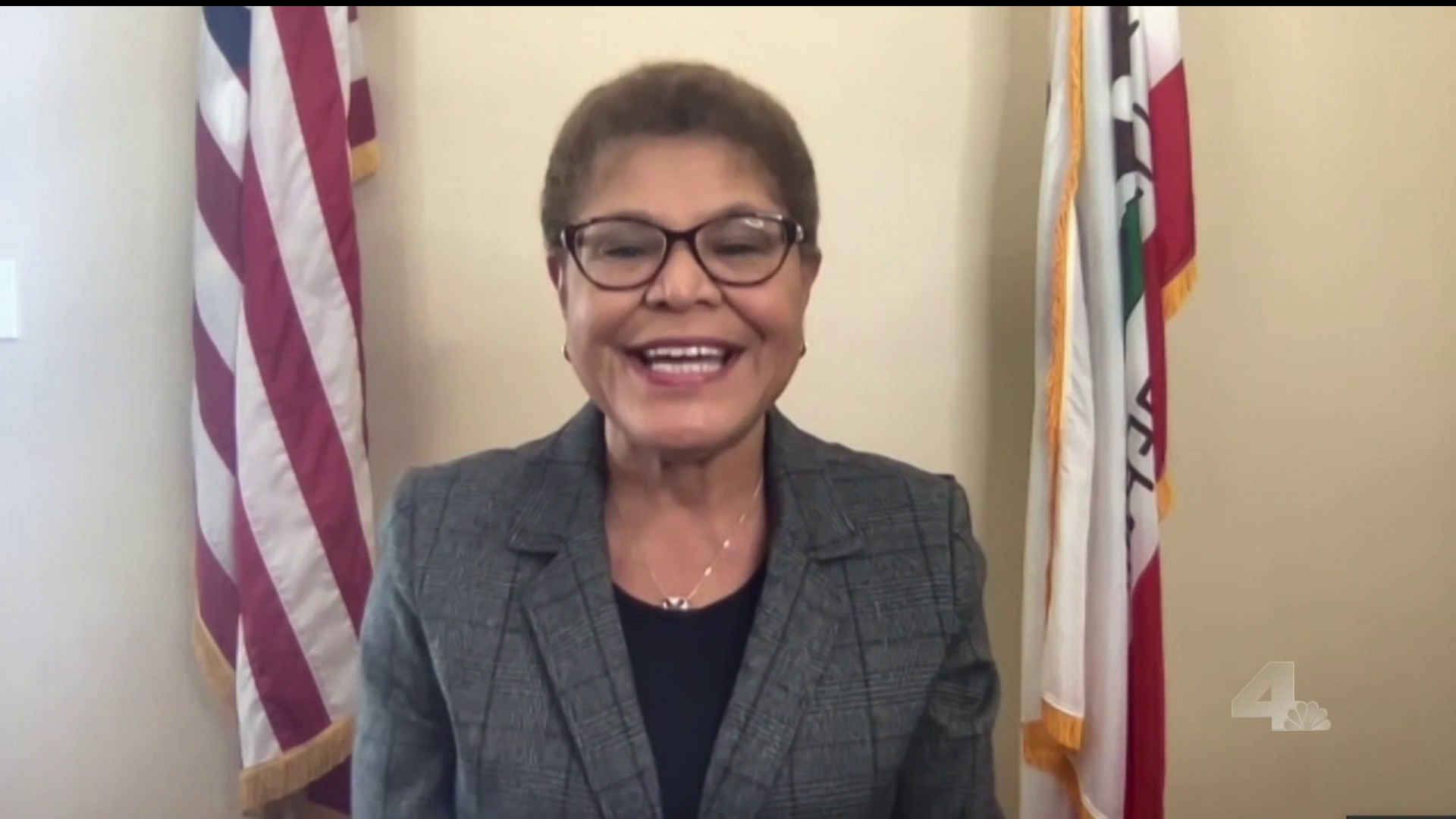 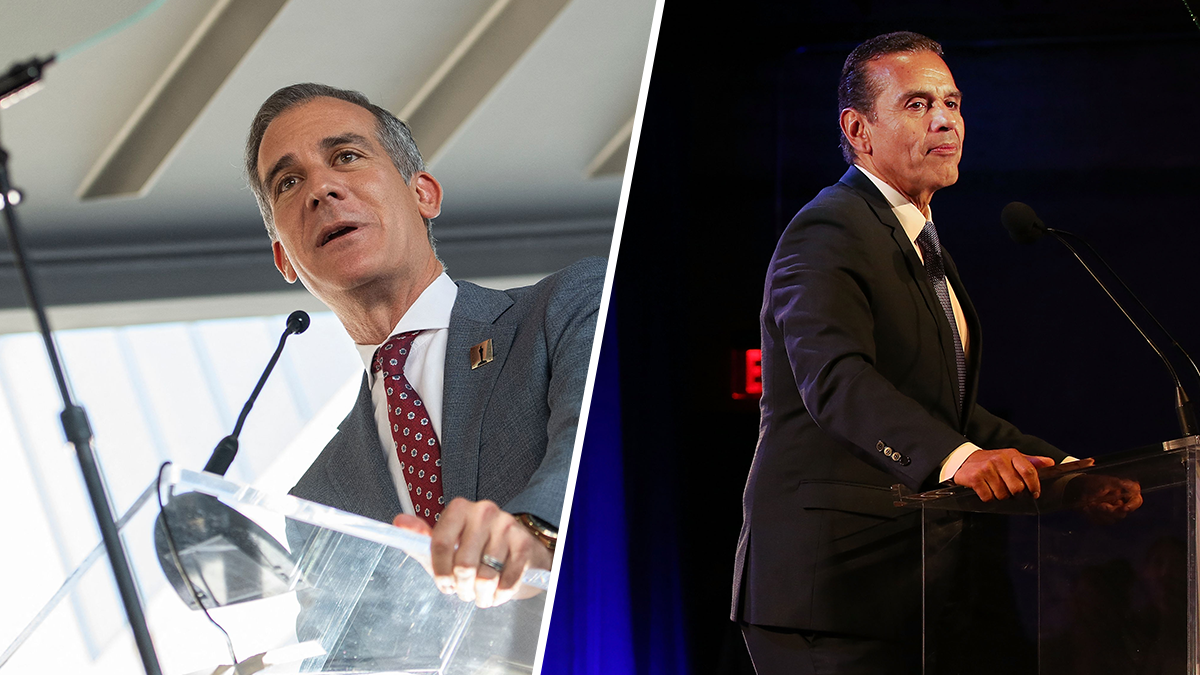 The survey also found that Black, white and Asian participants supported Bass more than they did the other candidates, while De León was leading among Latino voters.

People who identified as conservative voters selected Caruso at 14.7%. People 45 years old and up selected Bass at higher rates, while people between both 18 and 29 and 30 and 44 were more likely to support de León.