Rep. Henry Waxman has held the 33rd Congressional District since 1975

Carr surprised some by finishing atop a crowded field of candidates in the June primary election, earning 21.5 percent of the vote. But Carr benefited from the splitting of Democratic votes among a list of candidates that included former Los Angeles City Councilwoman and City Controller Wendy Greuel.

The political makeup of the 33rd Congressional District, which is one of the most affluent in the nation, includes such areas as Santa Monica, Malibu, Bel Air, Beverly Hills and Palos Verdes. Waxman, D-Beverly Hills, held the seat since 1975. 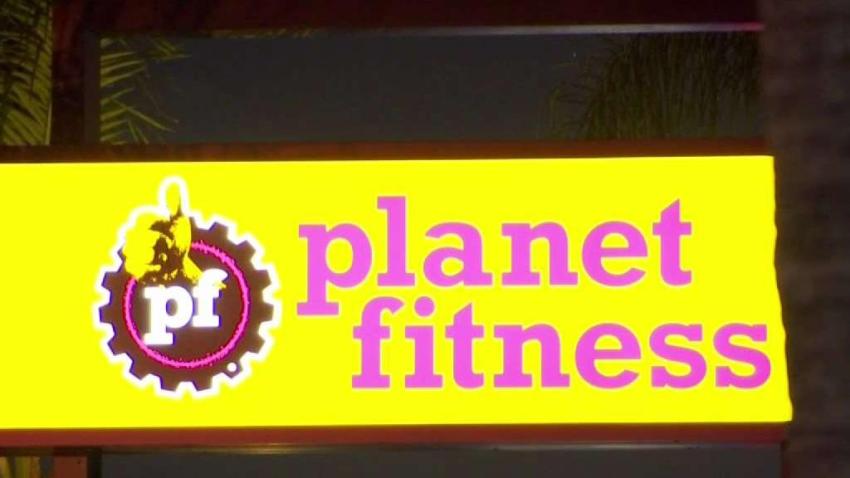 Carr is a U.S. Army veteran, joining the service just months before the Sept. 11, 2001, terrorist attacks. He was eventually deployed to Iraq, served as a prosecutor of insurgents who attacked American troops and helped train Iraqi judges on constitutional and criminal law. He joined the District Attorney's Office when he returned from overseas, and has been a prosecutor for more than seven years.

He said he wants to fight against "dysfunction" in Washington, target the national debt, bolster the economy, improve the education system and "stand strongly with our friends and allies around the world."

Lieu is a graduate of Stanford University and the Georgetown University Law Center. He served in the U.S. Air Force, serving at one point in Guam and helping airlift Kurds out of northern Iraq. He later worked as a clerk at the U.S. 9th Circuit Court of Appeals and practiced civil law. He was elected to the Torrance City Council in 2002, the Assembly in 2005 and the state Senate in 2011.