PACIFIC PALISADES, Calif. -- A 70-year-old woman walking along a Pacific Palisades street Wednesday was struck and killed by a 15-year-old boy riding a bicycle on his way to Palisades High School, authorities said.

Judith Arend was out for her morning walk about 6:30 a.m. northbound on the east shoulder of Palisades Drive north of Sunset Boulevard when she was hit on a downhill stretch of roadway, according to Los Angeles police.

The 15-year-old boy is a Palisades High student and was on his way to band practice, said Lt. Katarina Thomas of the West Los Angeles Station.

The boy and the woman may not have seen one another because it was still dark at the time of the collision, Thomas said. 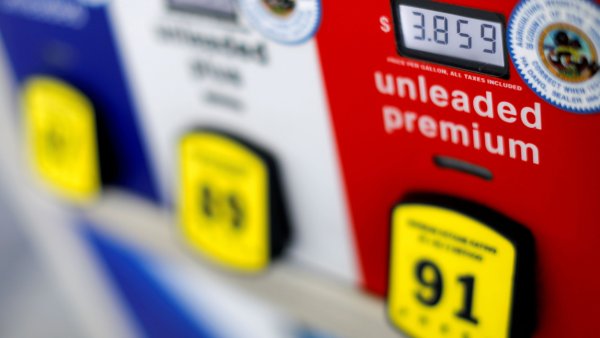 Thomas said the teen was taken to a hospital for treatment of cuts and bruises. His name was not released.

Anyone knowing more about this fatal accident was asked to call LAPD West Traffic detectives M. Tucker or Officer O. Basulto at 213-473-0234.