Bell Gardens police urged anyone with information regarding the shooting to call them at 562-806-7600.

Three male juveniles were arrested in connection with the shooting of a man at John Anson Ford Park in Bell Gardens, a police lieutenant said Sunday.

Police dispatched a little before 8 p.m. Saturday to the park at 8000 Park Lane in response to a shooting call, and found a 39-year-old man suffering from a single gunshot wound to the chest, Bell Gardens Police Lt. Ruben Musquiz said.

The victim's condition was not immediately known.

Dispatchers also noted during the initial shooting call that there was a traffic crash several blocks away involving a vehicle that matched the suspect vehicle description from the park shooting, Musquiz said.

Witnesses told police that several people were seen running from the vehicle involved in the crash. Detectives responded to the scene of the crash and detained three male juveniles seated in a vehicle near the crash site, he said.

“One of the juveniles was in possession of a loaded handgun that matched the evidence recovered at the scene of the shooting,” he said.

All three were placed under arrest and booked at the Bell Gardens Police Department. The investigation was ongoing, Musquiz said.

Bell Gardens police urged anyone with information regarding the shooting to call them at 562-806-7600. 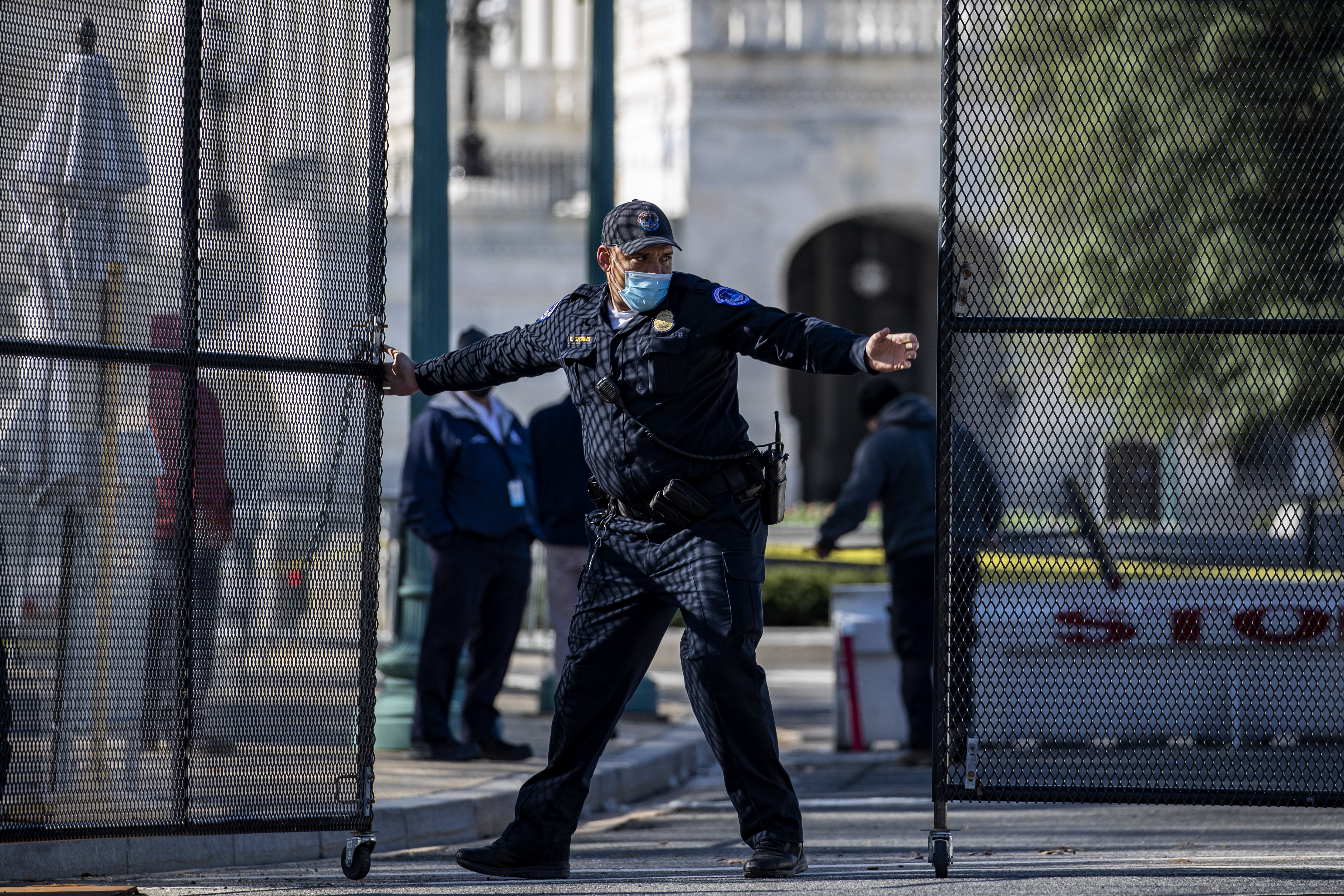 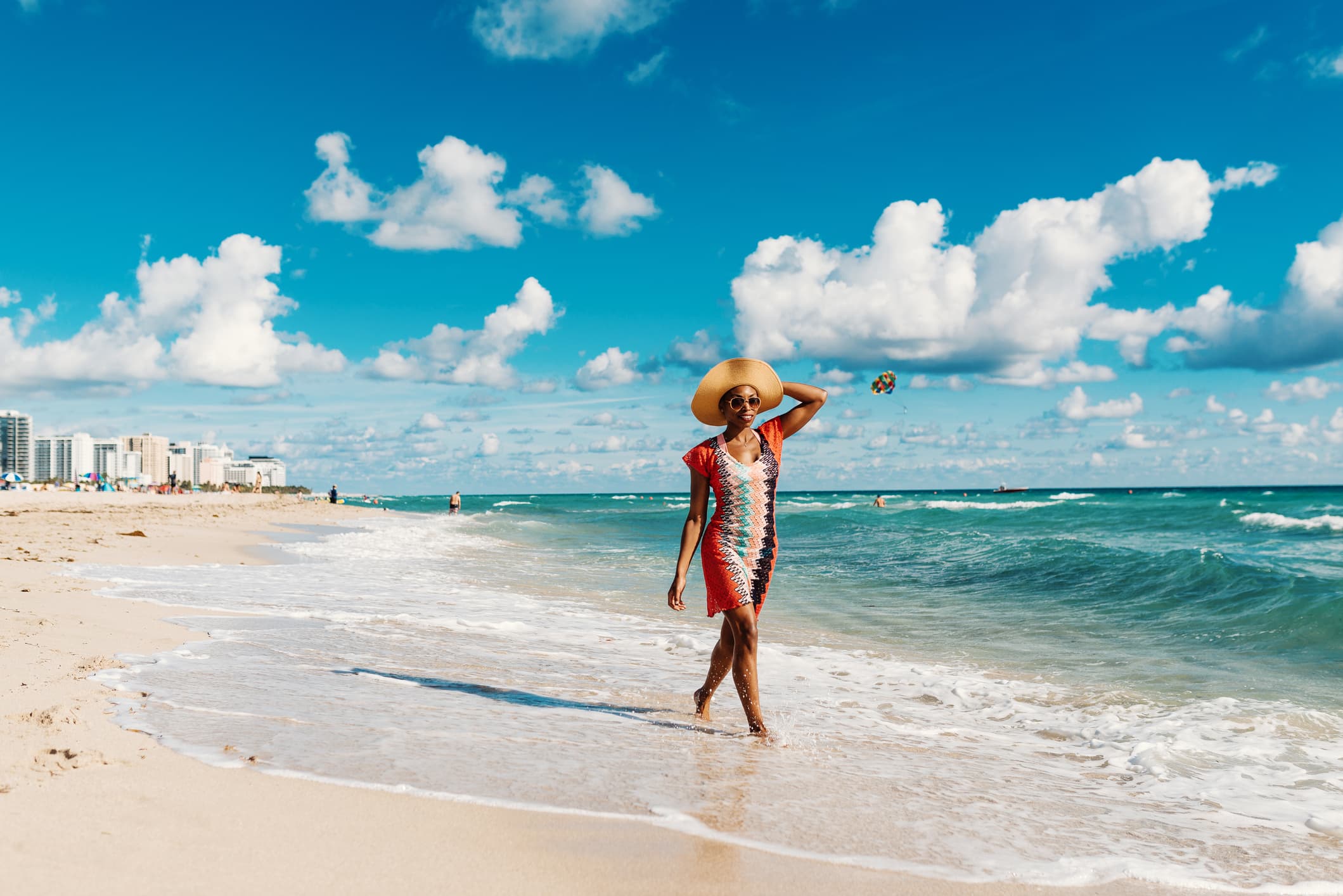