Through Special Tattoo, Samoans in SoCal Connect to Their Homeland

Each session takes hours, and the pain can exceed that of a regular, machine-tooled tattoo. However, the pain is actually an important part of the process.

In a tiny room at the rear of a tattoo parlor in Garden Grove a very special ritual plays out in carefully placed black inks. An expression of personal bravery and protection of family that most of us may never know, at least, not at this level.

It's called Pe'a, a form of tattoo art, practiced by ethnic Samoans for 4,000 years.

Sulu’ape Alafia-Liufau, a tattoo artist at A-Town Tattoo says it can take several hours and even days to complete the Pe'a tattoos.

"With the men, it usually takes five, six days. With the women, we usually get it done in a day, day and a half," Alafia-Liufau said.

Alafia-Liufau is endowed with the ability to create the tattoo art through his official appointment as a Samoan chief, a rare honor, given only to those who have apprenticed for years with a handful of families in the Samoan homeland. He is one of a small group of tattoo artists in the United States with that honor.

For centuries, the Pe'a tattoo has been done this way: assistants stretch the skin as a spiked "comb" pierce it with each hammer tap. The designs are as specific as they are exquisite, often costing thousands of dollars.

Each session takes hours, and the pain can exceed that of a regular, machine-tooled tattoo, by degrees of a hundred. However, the pain is actually an important part of the process.

The House of Representatives has not yet signed the COVID-19 Hate Crimes Act, a timely bill to discuss during May, which is Asian American and Pacific Islander Heritage Month. NBC News and MSNBC legal contributor Katie Phang explains what's in the bill and how it addresses a rise in attacks against AAPI people during the pandemic.

"I know it's gonna be very, very painful," said Loren Asaeli, 49, who decided to undergo the procedure. "I feel that it's time, you know? I'm ready to step in and serve my family."

In his ancestors' homeland of Samoa, getting the intricate, body-covering designs or tatau are considered a high honor.

For Asaeli, the tattoo symbolizes his ability to protect and defend his family at all costs.

Ryun King, a tattoo artist at the Gallery X Art Collective in Kentucky, has offered to cover racist tattoos free of charge for customers trying to put intolerance behind them. King says this is his way of playing a small part in the ongoing Black Lives Matter protests.

Thousands of pin pricks challenge Asaeli's fortitude like nothing else, but he faces it clear-eyed and focused -- no painkillers or alcohol.

"[You endure the pain] to show that you could go through pain in life and still be able to keep your composure and lead your family."

Alafia-Liufau, says his tataus serve as a metaphor for life in which you encounter struggles and hardships, but you meet them with bravery and a strong heart.

"As a Samoan, you realize that there's no turning back," he says. "You have to finish this."

Asian Pacific America: Alice Lee and Jee Young Han reflect on their role on NBC's Zoey's Extraordinary Playlist and their experience as Asian Americans in Hollywood.

After five grueling hours, Asaeli and the team took a brief break. He said it hurt, but not just his skin, also an aching old shoulder injury, made worse by lying face down for so long.

But after all the pain, he still expresses no regrets. Six days later, his tatau will be completely finished. And then he will have a permanent work of art on his body, placed there by a living master of his craft, Alafia-Liufau. But most importantly, he'll have a story to tell his children and grandchildren about courage, heritage, and family the Samoan way. 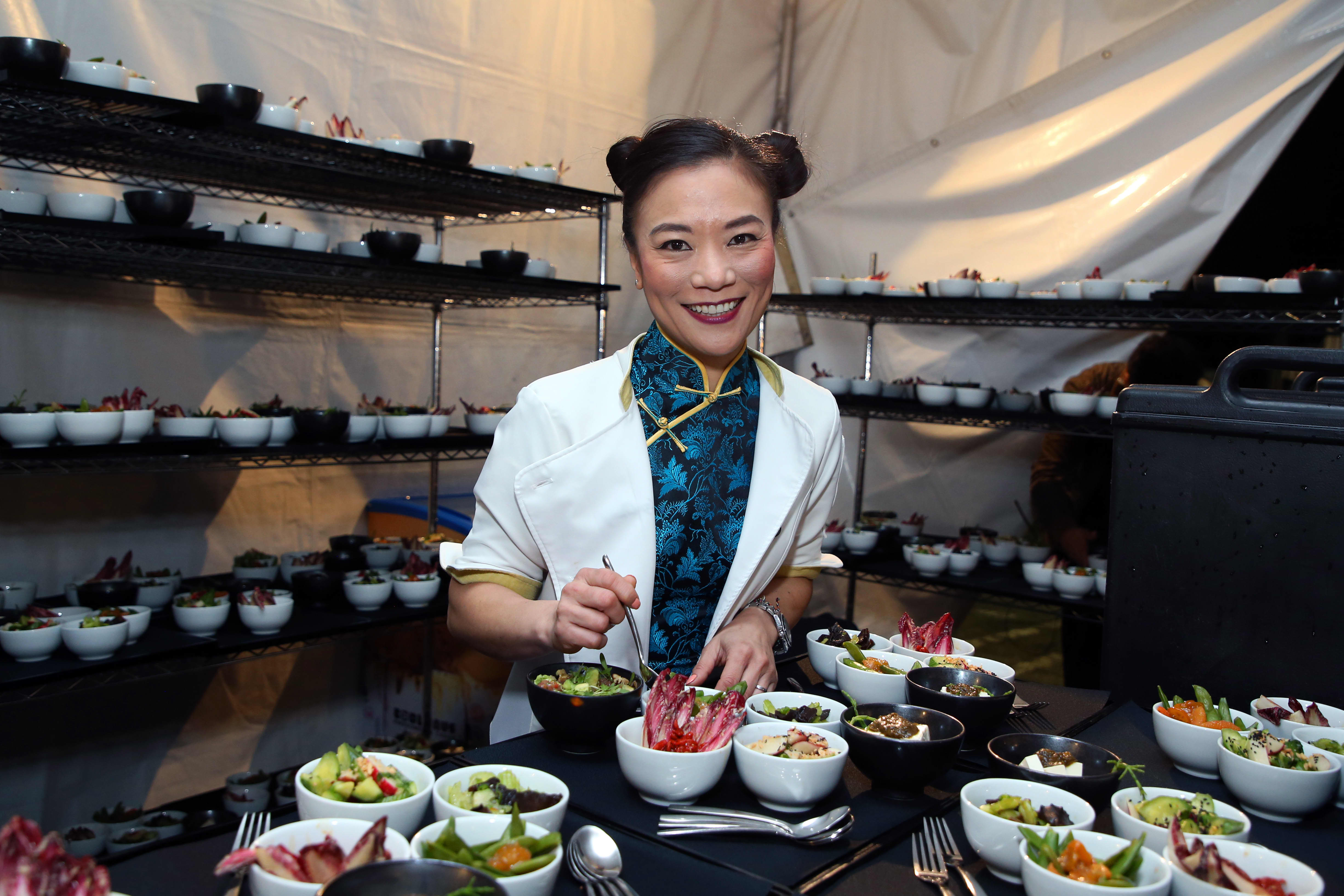 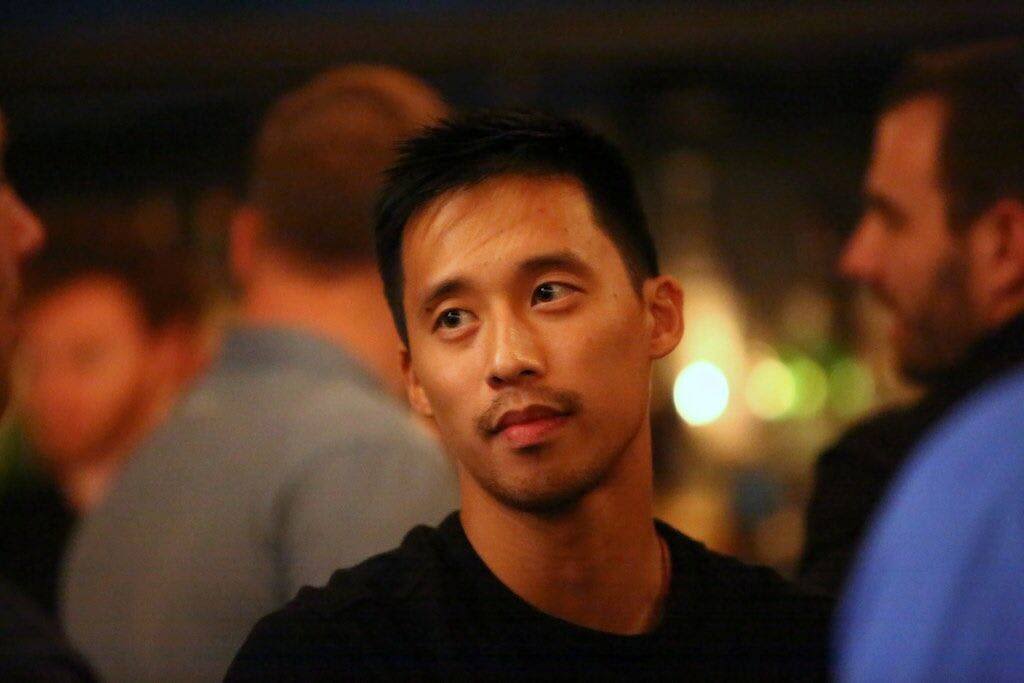 This Founder Built a Company on $3,000—Now It's a Leading Source for Asian American News