“Too Many Containers Inside the Terminal”: Trucker Says Port Backlog is Worst He's Seen

Private companies such as Walmart, Target, FedEx and UPS have agreed to up their plans to work overnight hours to move goods faster.

For more than 30 years, Octavio Guadarama's trucking career has seen its ups and downs. But this is the worst he's seen it.

"I think they don't have enough people to move everything," he said.

"There are too many containers inside the terminal but there are no chassis to take those containers out," he said. 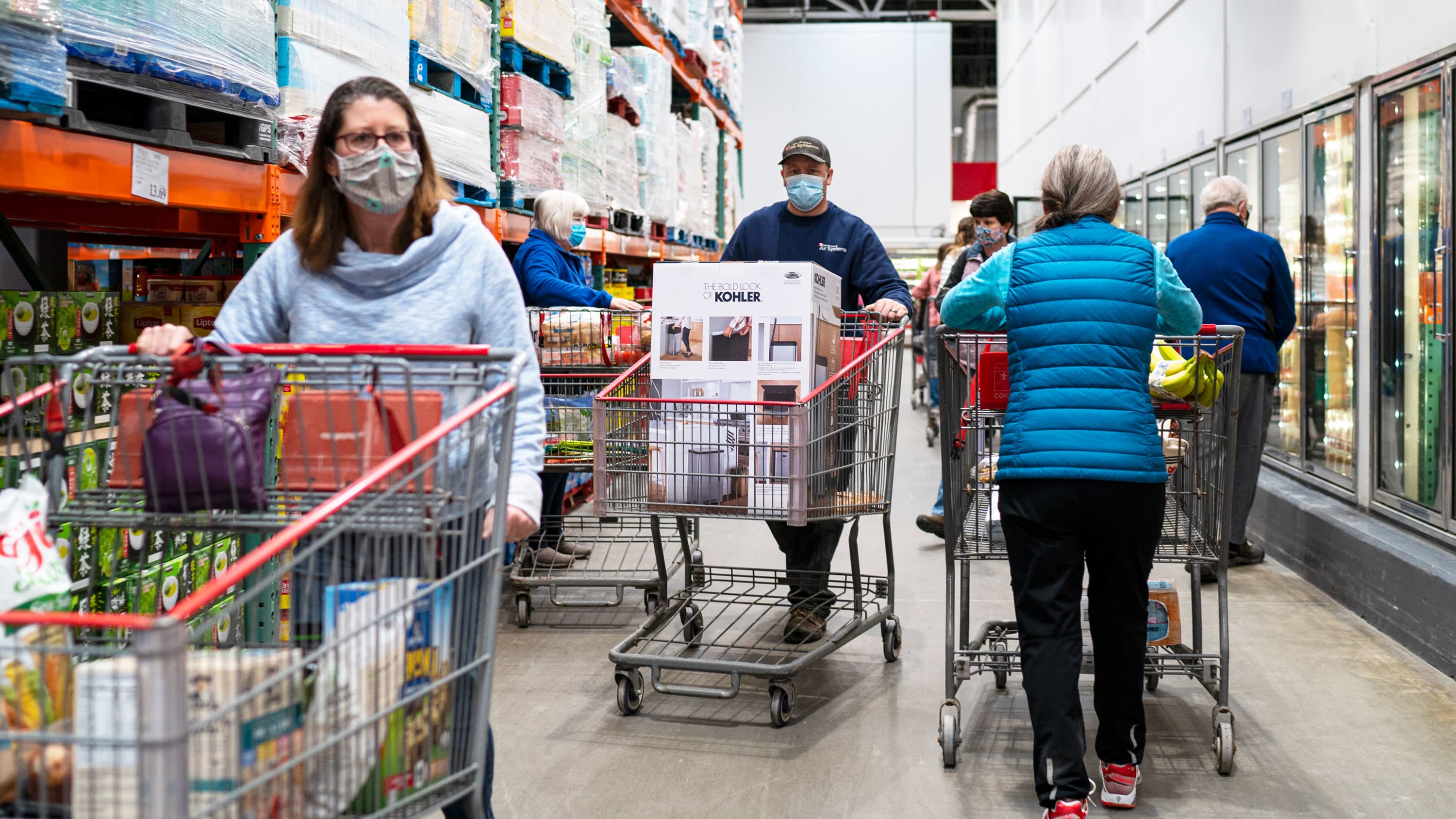 US Wholesale Prices Rose Record 8.6% Over the Last Year 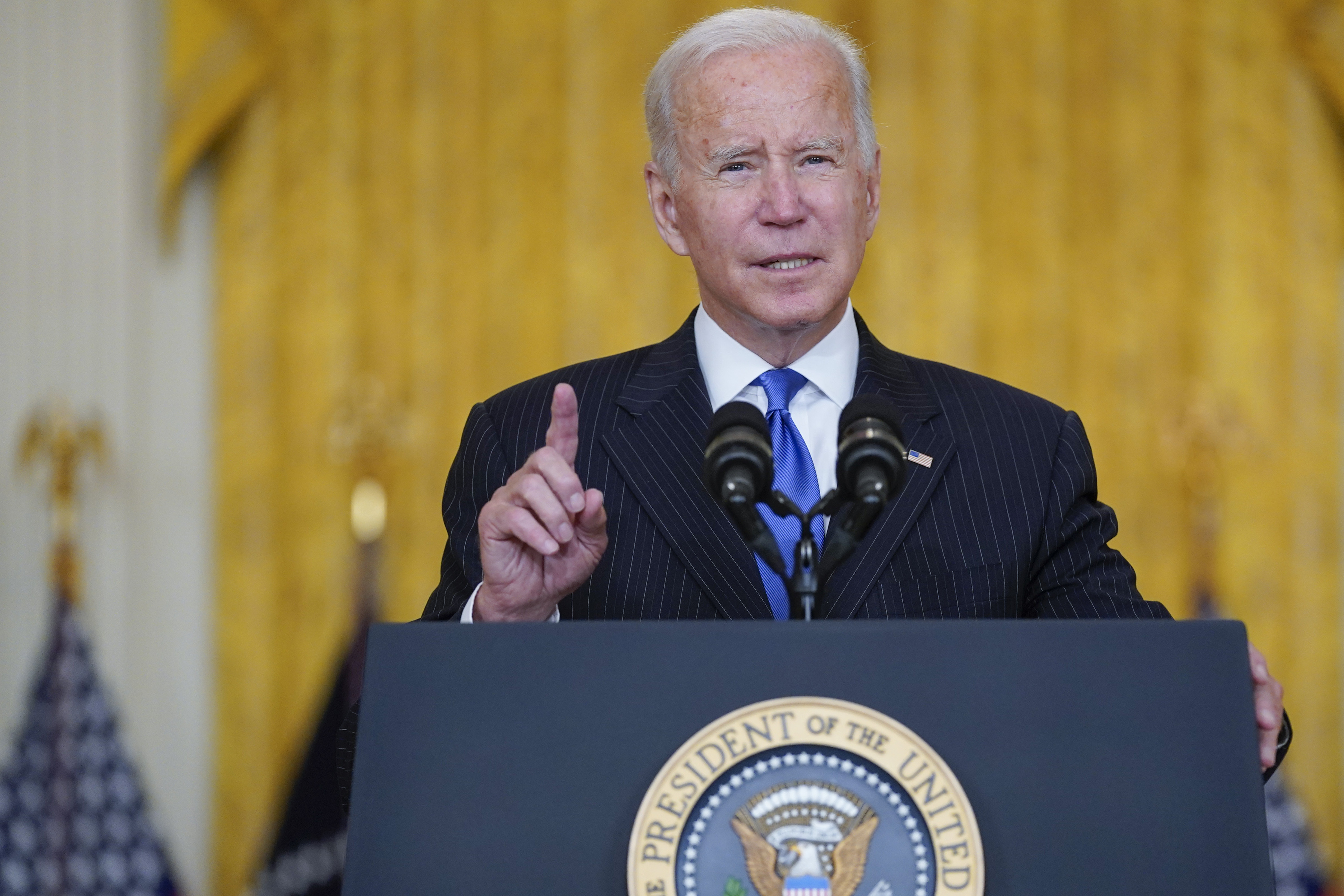 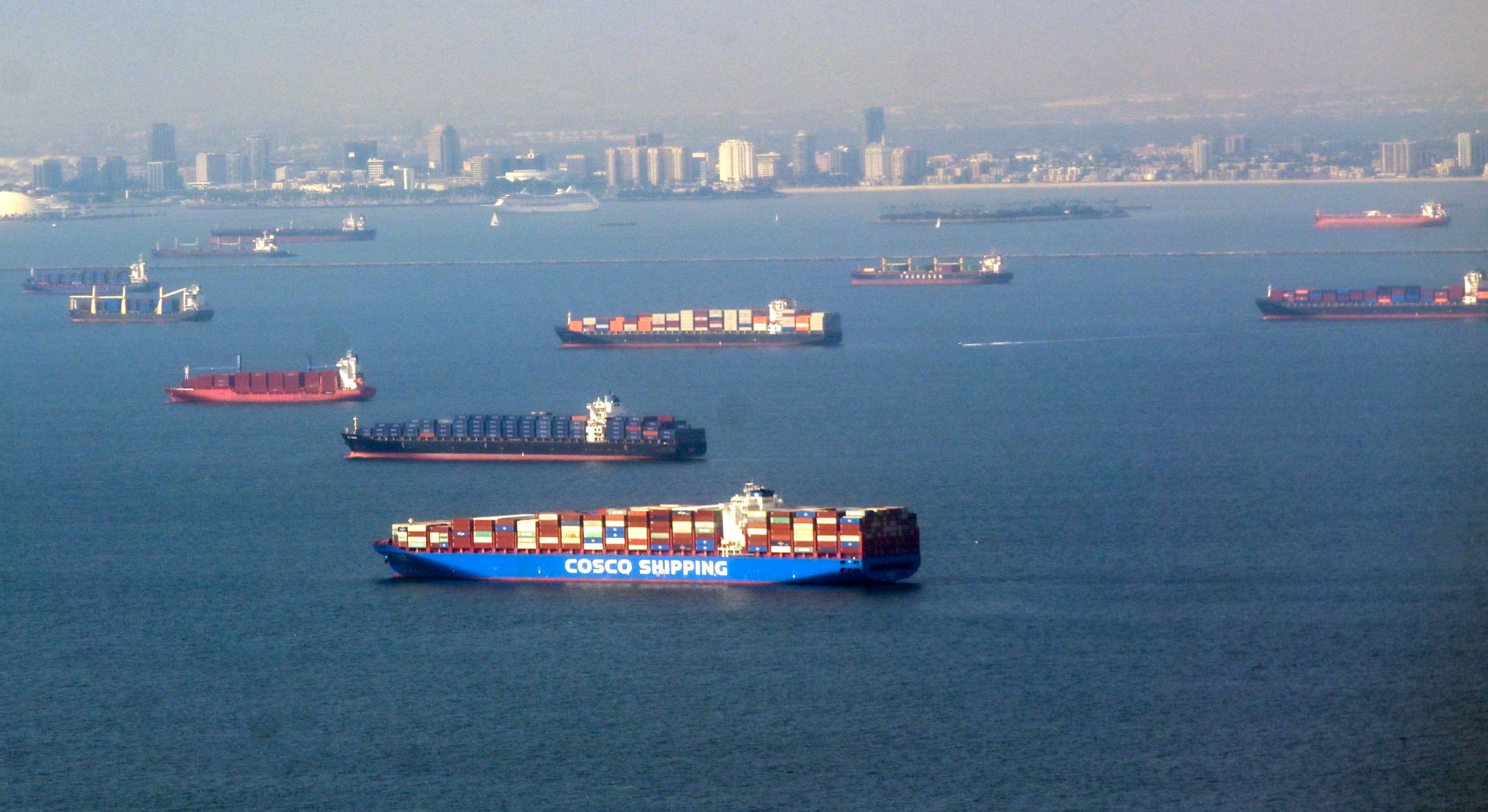 More than 60 cargo ships are parked at sea and waiting to come into San Pedro and Long Beach. The estimated wait time as of today is 12 days. Wednesday President Joe Biden made the announcement that both LA and Long Beach would move to a 24-7 operation, calling it a potential game changer.

"I say potential because all of these goods won't move by themselves," he said.

But there's no timeline as to when that will begin or how. The White House is making the push to clear the supply chain from slowing the nation's economic recovery from the coronavirus pandemic.

Gene Seroka, the executive director of the Port of Los Angeles.

"We have to push this cargo out as quickly as we can," he said.

Today port leaders say it'll take a commitment of more than just those on the dock. Private companies such as Walmart, Target, FedEx and UPS have agreed to up their plans to work overnight hours to move goods faster.

But some along that chain worry there's still an equipment issue that has to be solved first. No trucks - no movement.

"If they don't have no chassis, it's going to be the same thing," Guadarama said.