John Travolta, Lupita Nyong'o, Daniel Kaluuya, Mila Kunis, Naomi Scott and Wesley Snipes were added Friday to the list of celebrities who will serve as presenters at the upcoming 94th Oscars. 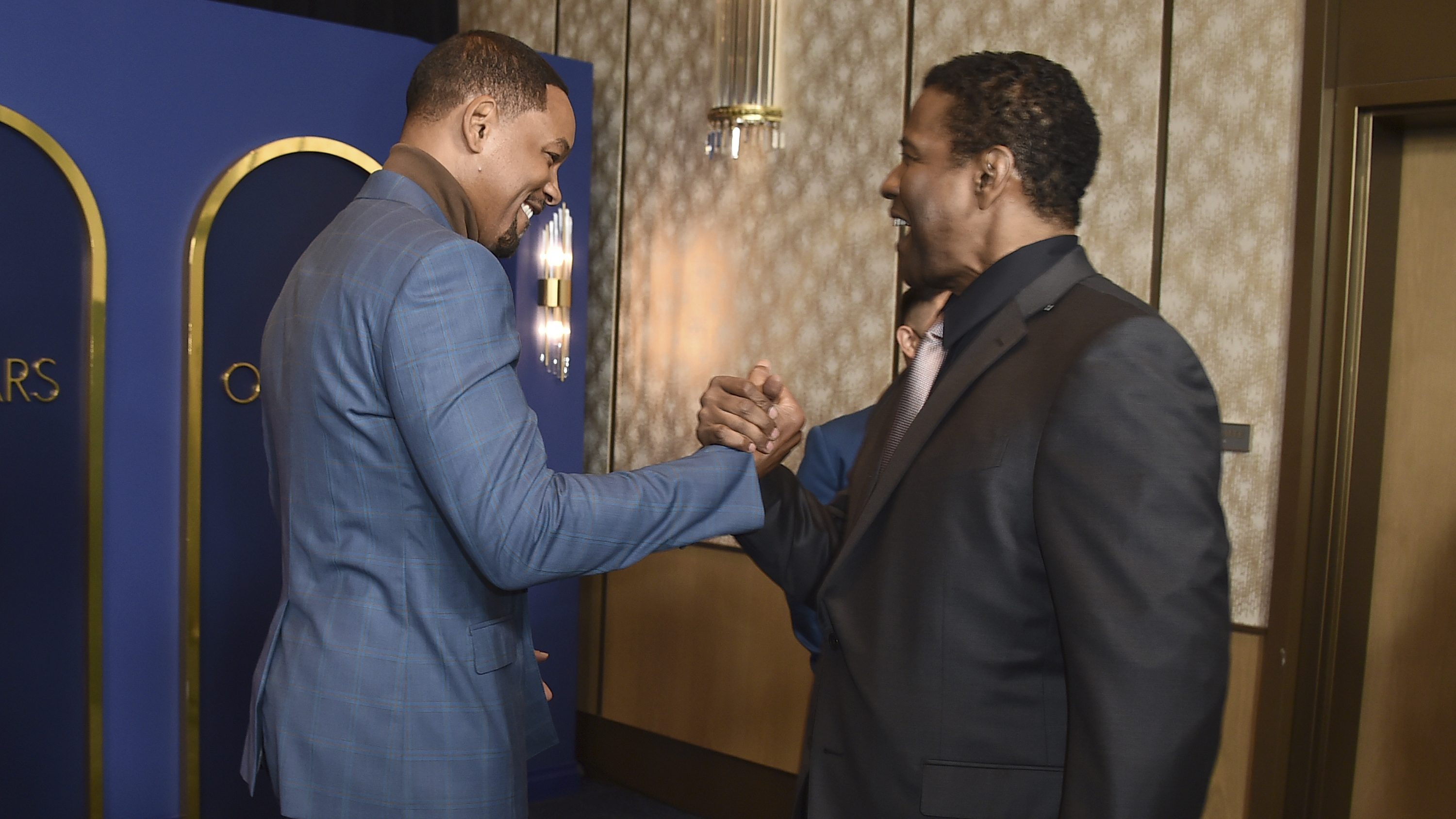 After a Year Away, Oscar Nominees Celebrate Together 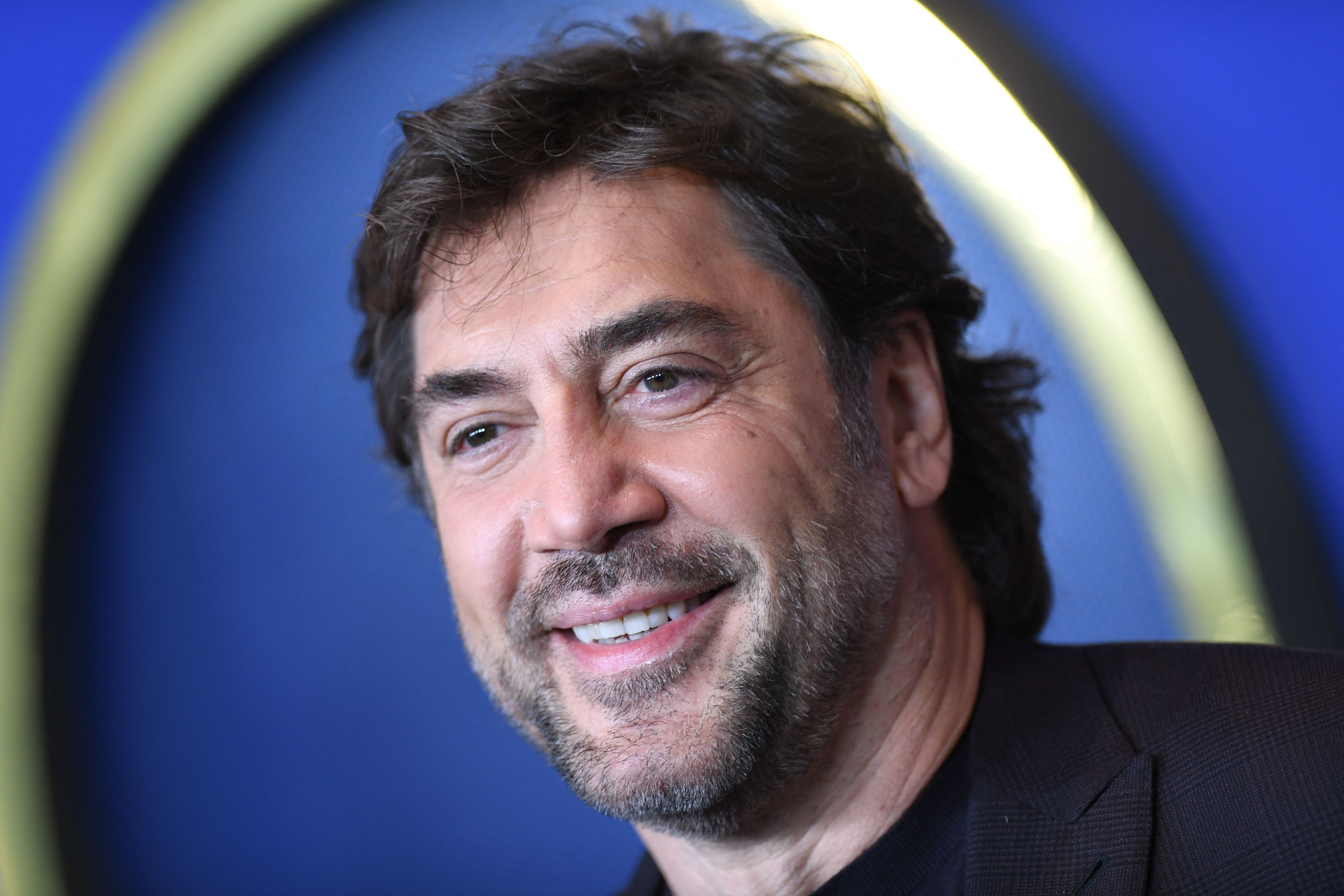 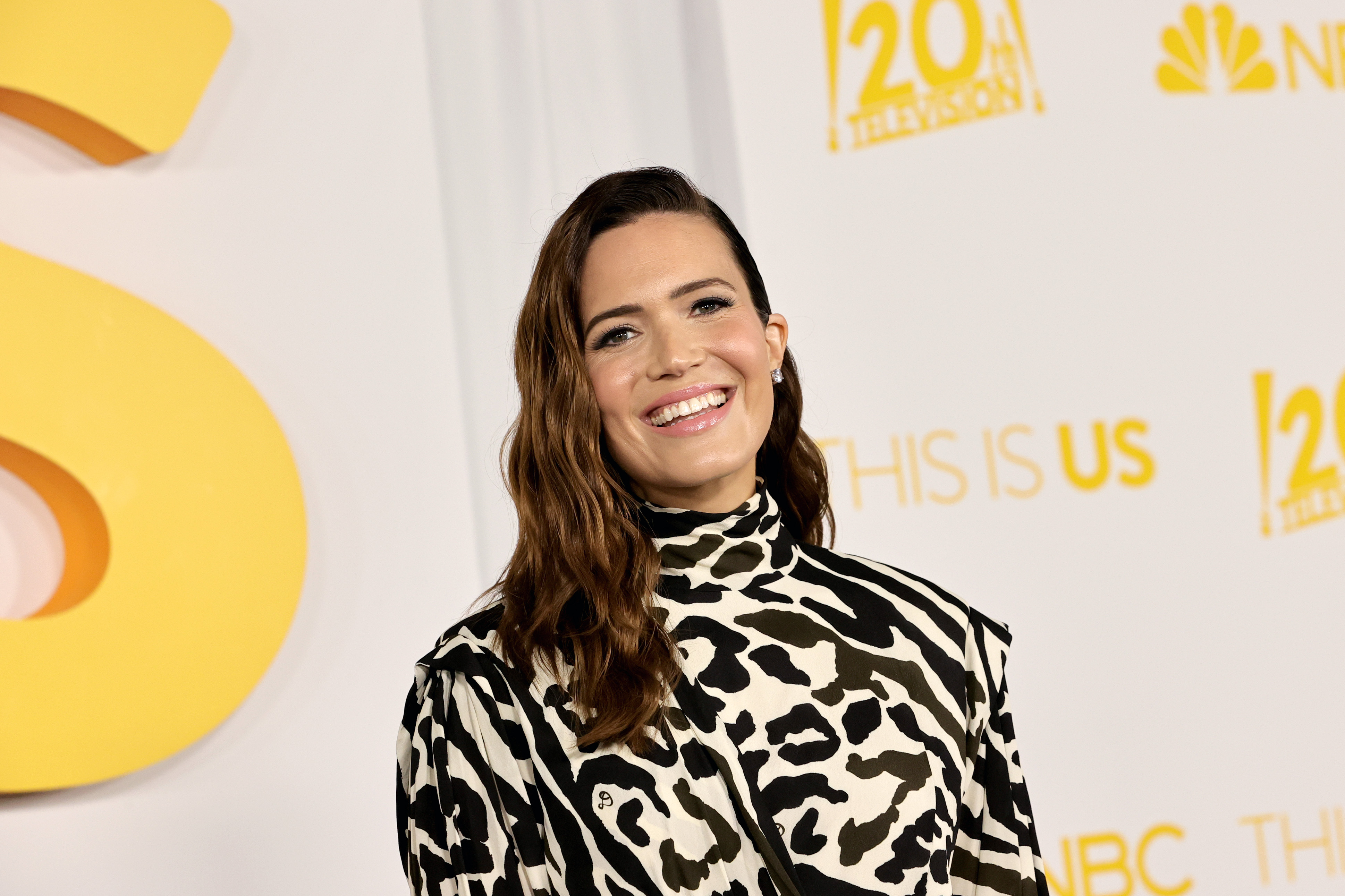 Producers Will Packer and Shayla Cowan said additional talent for the show will be announced in the coming weeks.

The Oscars will be presented March 27 at the Dolby Theatre in Hollywood.

The ceremony airs live on ABC, and will be hosted by Regina Hall, Amy Schumer and Wanda Sykes.