Two people were killed in a crash involving a wrong- way driver Sunday in the eastbound Artesia (91) Freeway in Long Beach.

The crash took place at the Atlantic Avenue on-ramp at about 5:20 a.m. and involved a vehicle driving westbound in an eastbound lane, the California Highway Patrol reported.

The two victims were pronounced dead at the scene and at least one vehicle caught fire, the CHP said. Two other people were assessed at the scene and released, according to Capt. Jack Crabtree of the Long Beach Fire Department.

A Sigalert was issued at 5:47 a.m. shutting down all eastbound 91 Freeway lanes, just west of Atlantic Boulevard, as well as the transition road from the northbound Long Beach (710) Freeway to the eastbound 91 Freeway, for an unknown duration. As of 9:45 a.m., the right eastbound lane had reopened. 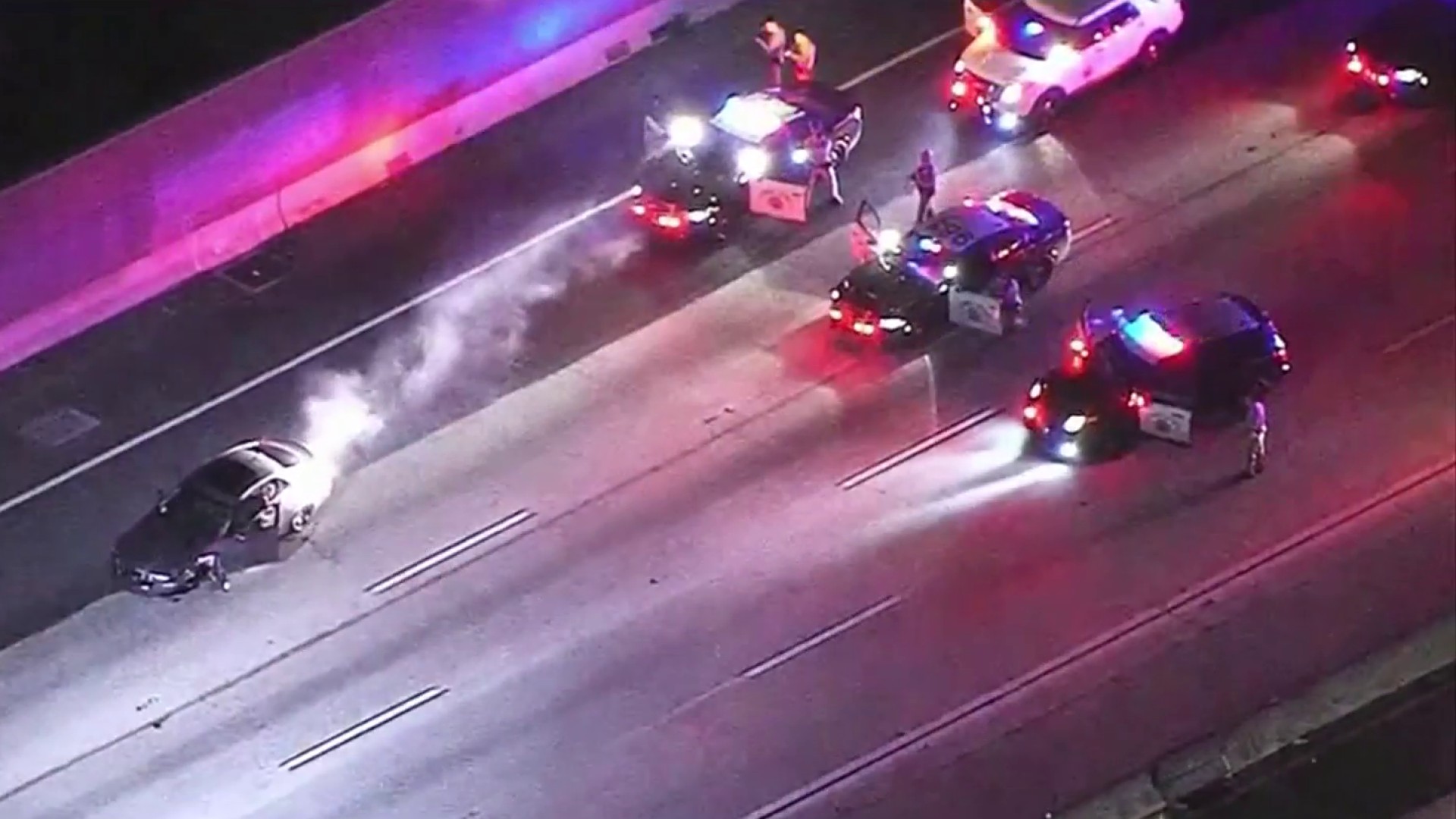 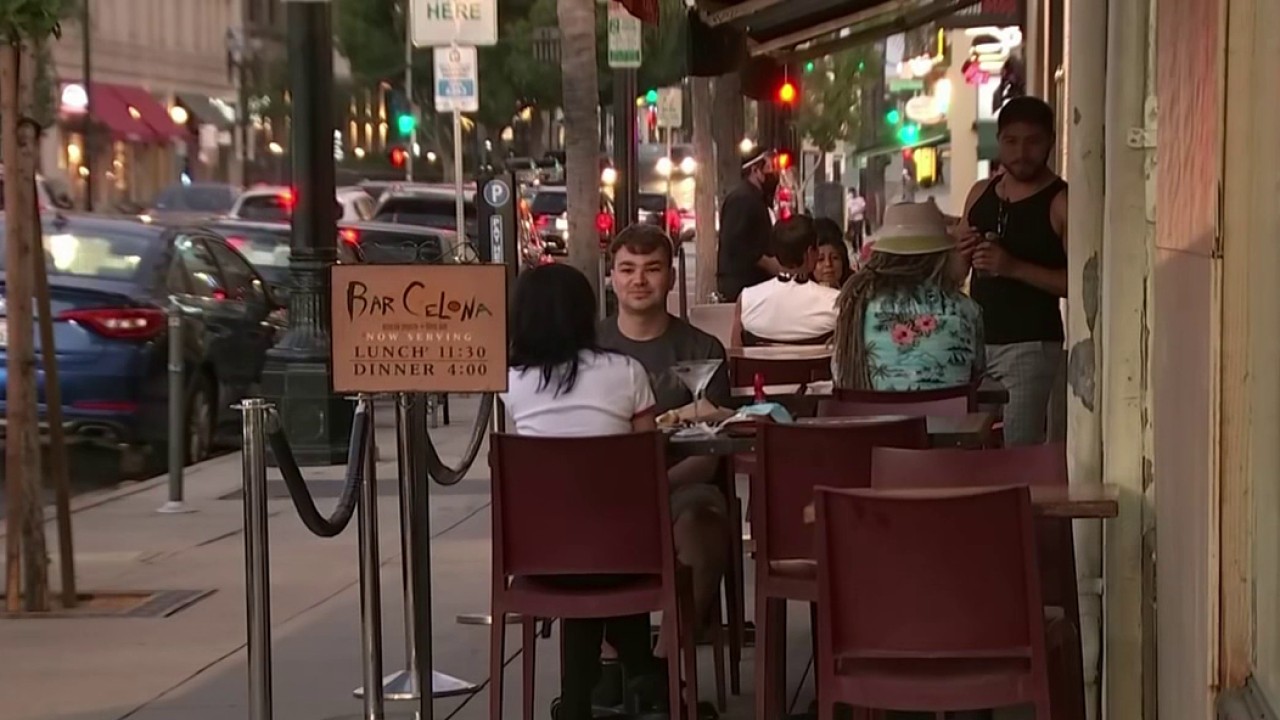 Pasadena to Require City Workers To Be Vaccinated Against COVID-19, Indoor Mask Wearing