A father went to Helen Bernstein High School's campus on Tuesday night to look for his daughter when she didn't return home after school, and found her suffering from an overdose in the school's courtyard. Another girl died in a school bathroom.

A teenage girl is dead and another was hospitalized after they both overdosed in a Helen Bernstein High School bathroom on Tuesday night.

The Los Angeles Police Department is investigating the incident, and sharing the story with the public because they worry that other teenagers may have the dangerous pills involved in the young woman's death.

According to the LAPD, around 9 p.m. on Tuesday, a man called police after his daughter had not returned home from school that day after classes and activities ended.

The father went to the Bernstein High campus in Hollywood to search for his daughter, and found her in the courtyard of the school, suffering from an overdose.

The girl told her father that her friend was still inside the school in a restroom, also suffering from an overdose. The man found a school employee and went into the building, where they found the second girl unresponsive.

The man tried to help the other teenager, and he and the school employee called 911, but Los Angeles Fire Department employees pronounced the girl dead at the scene. 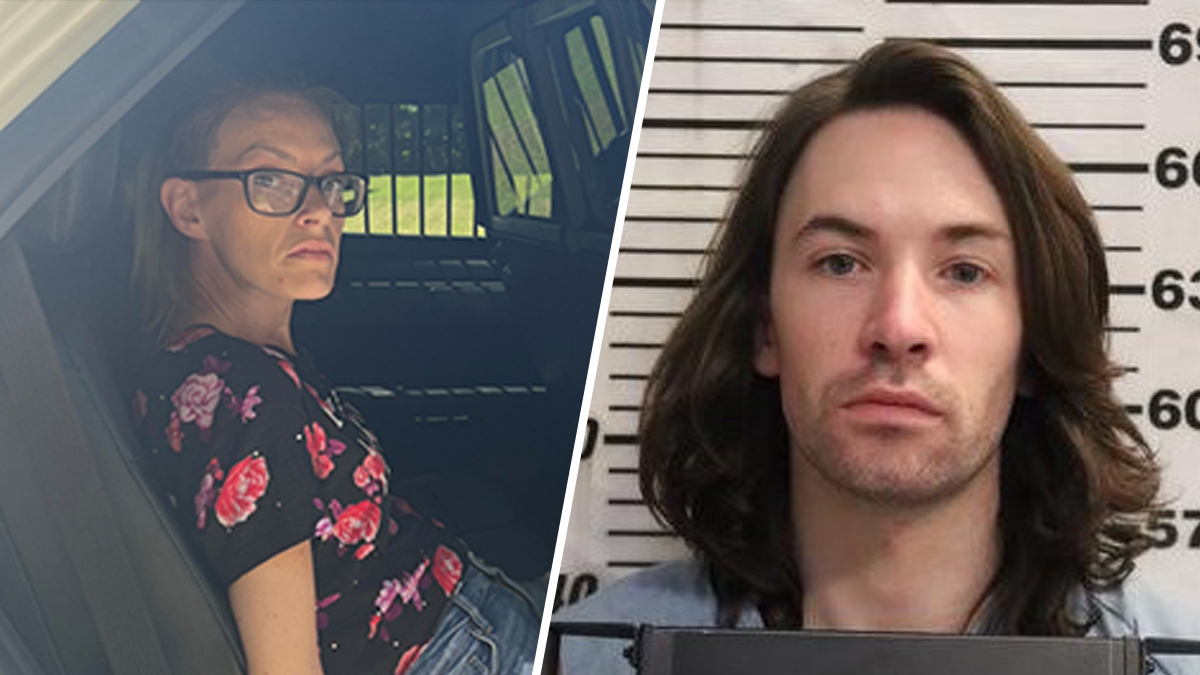 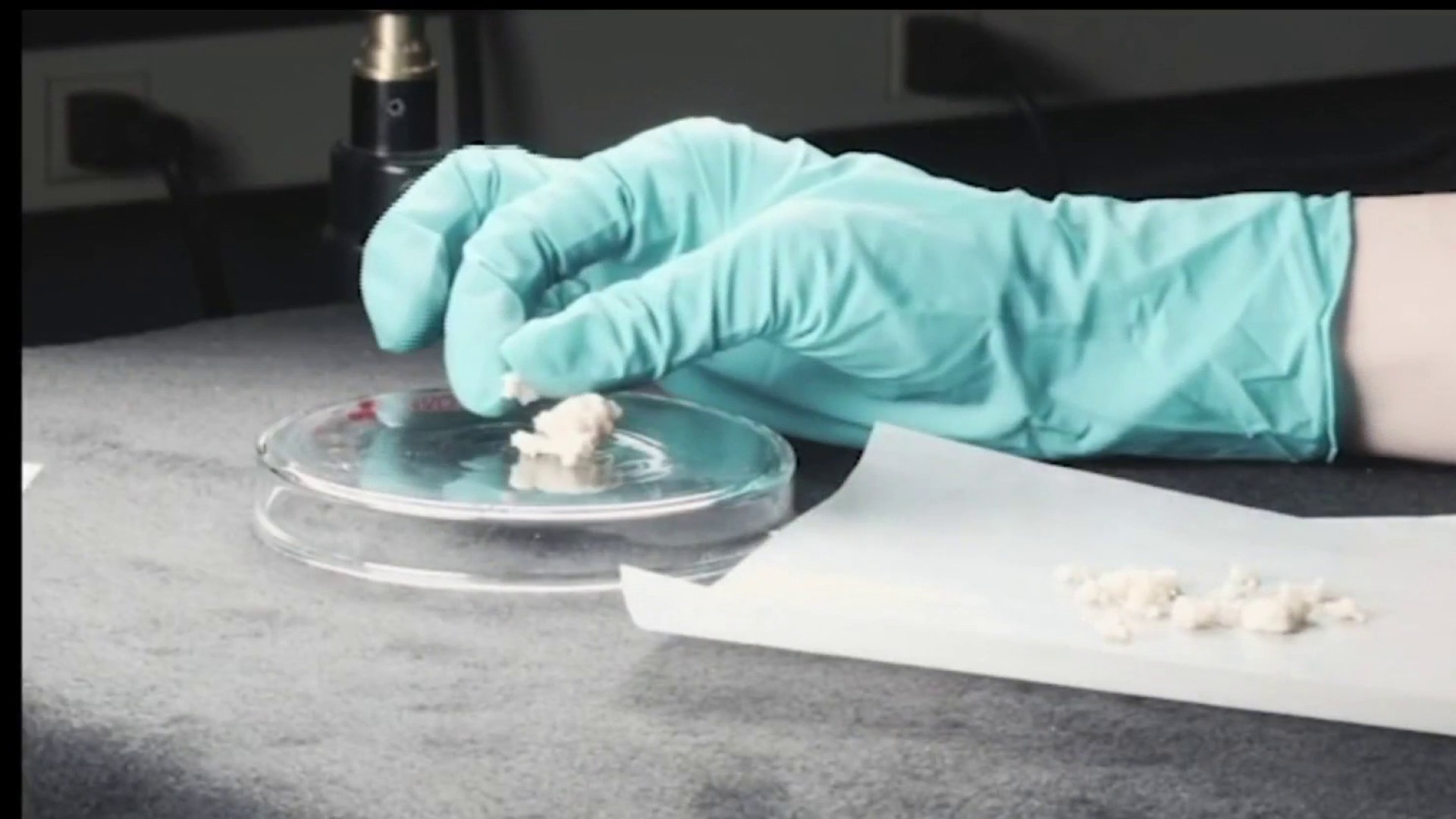 After Student Overdoses, Santa Monica Families Taught How to Use NARCAN

The man's daughter was taken to a hospital and is OK as of Wednesday morning.

Police believe the two girls bought what they were told was Percocet -- a prescription drug containing oxycodone, a narcotic, and acetominophen, the painkiller used in Tylenol.

The two girls made their purchase in Lexington Park, just south of Bernstein High, earlier that same day, according to police. When the two teenagers took the pills, they immediately felt ill. According to the LAPD, someone is selling pills laced with fentanyl, which contributed to the two girls' overdoses.

"Fentanyl is of course very dangerous and deadly to all people," said Lieutenant John Radtke of the LAPD.

LAUSD Superintendent Alberto Carvalho went to Bernstein High Wednesday morning to meet with the dead girl's family. He lashed out at the scourge of drugs being sold to teen students, saying people have been selling narcotics in Lexington Park for weeks.

He said the 15-year-old girl "perished at this school on the coldness of a bathroom floor.''

"That should not be the case, not in this school. Not in any school in Los Angeles or across our country,'' he said. "But that's the situation we're facing.

"For the individual who apparently for a number of weeks has been spreading pain, destruction and now death -- rest assured, we are going to use the full weight and muscle of this school system, the full weight of the city's law enforcement entity, the (Drug Enforcement Administration), to know who you are, who the people behind you are. And we shall bring justice to the grieving parents at this school and all schools in our community."

Two additional overdose victims were also found nearby on Tuesday, police said, and they are believed to be part of the same case. Those two victims have not been identified, but the LAPD said one is a teenage boy who went to another local high school. No information about the other, fourth total victim has been made available.

The other two victims found Tuesday are also OK as of Wednesday morning.

LAUSD shared a statement about the incident on Wednesday.

"Last evening, Los Angeles Unified became aware that a student passed away on the Helen Bernstein High School campus," that statement reads in part. "Another student was transported with their parent to a local hospital. We are working with the Los Angeles Police Department (LAPD), the lead agency on this ongoing investigation, and at this point and due to confidentiality issues, we have no further information to share."

LAUSD added that Bernstein High will be open on Wednesday, with grief counselors on campus for students and employees.

"As we work together with LAPD to uncover the details of this tragic situation, our thoughts and prayers go out to the families and friends of both students. We also thank everyone for their understanding and support today and we will share more information as it becomes available."