The monitoring is part of the Department of Justice's Americans with Disabilities Act Voting Initiative, which focuses on protecting the voting rights of individuals with disabilities.

Personnel from the U.S. Attorney's Office will monitor Los Angeles County vote centers for compliance with federal accessibility law for people with physical disabilities during the election period that begins Saturday and continues through Nov. 3.

The monitoring is part of the Department of Justice's Americans with Disabilities Act Voting Initiative, which focuses on protecting the voting rights of individuals with disabilities. A hallmark of the initiative is its collaboration with local officials to increase accessibility at polling places.

Through the initiative, the DOJ has surveyed more than 2,200 polling places across the nation and increased accessibility in more than three dozen jurisdictions.

People who believe they might have been victims of discrimination in voting, including discrimination based on disability, may call the U.S. Attorney's Office at 213-894-2879, or email USACAC.CV-CivilRights@usdoj.gov.

This year marks the ADA's 30th anniversary. The DOJ -- including the U.S. Attorney's Office -- plays a central role in advancing the nation's goal of equal opportunity, full participation, independent living and economic self-sufficiency for people with disabilities.

The DOJ will continue to use its enforcement and technical-assistance tools to eliminate unlawful discrimination against people with disabilities.For more information about the ADA, call the toll-free ADA Information Line at 800-514-0301 or 800-514-0383 (TDD), or access the ADA website at http://www.ada.gov. 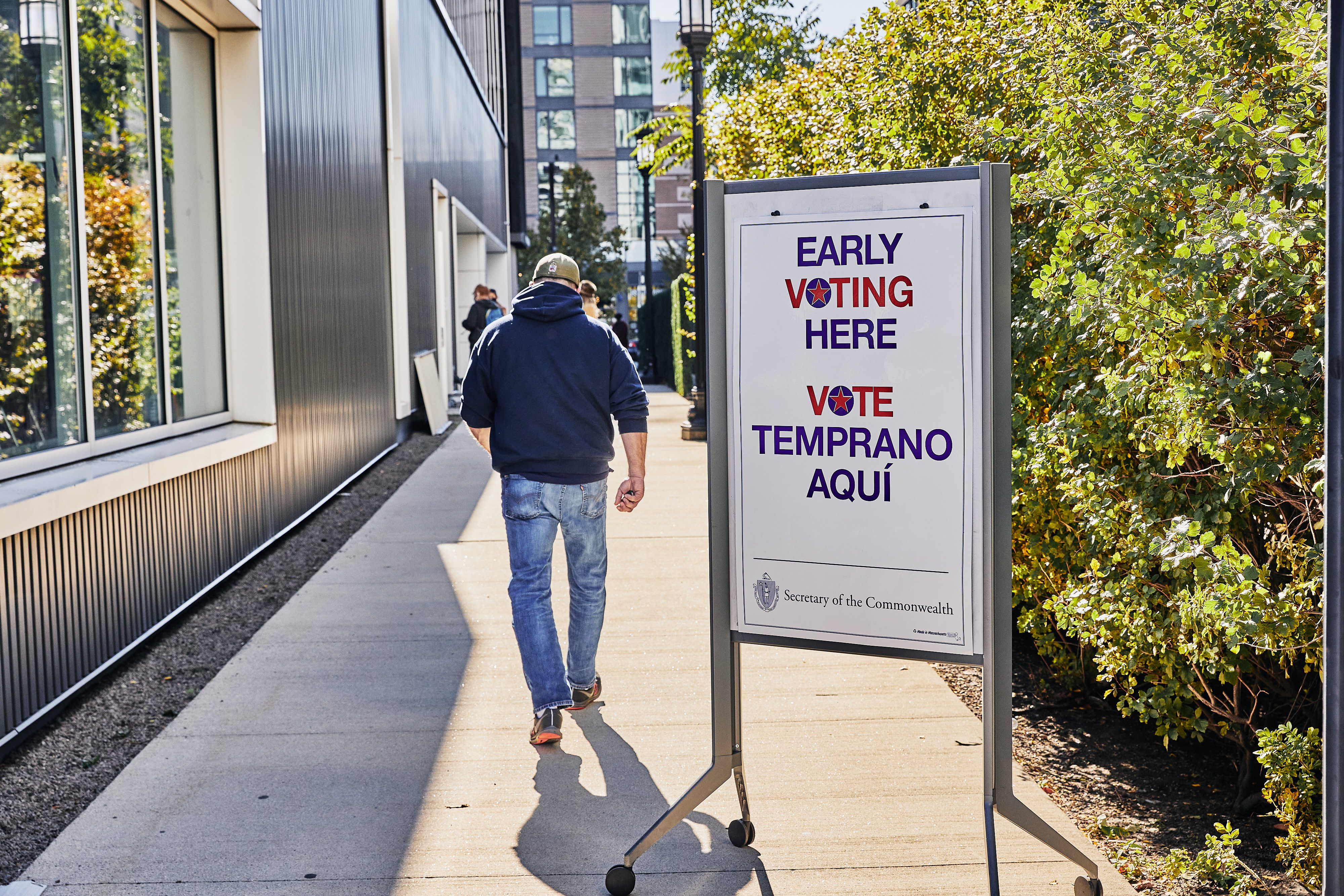 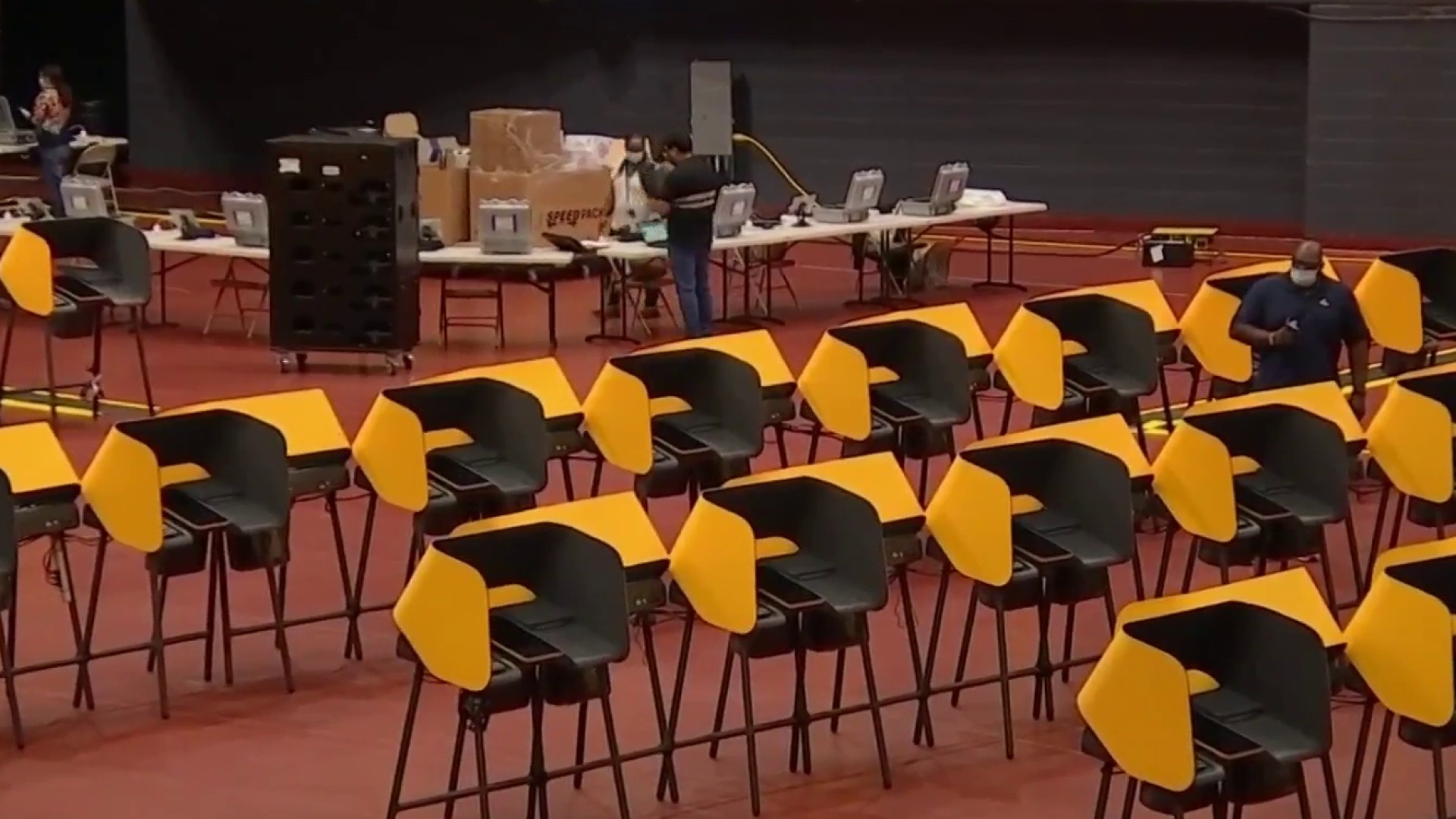 From ‘Showtime' to ‘Vote Time,' Forum Transforms Into Polling Center