"We can now say that extreme precipitation is increasing globally due to human-induced climate change."

A UCLA study shows that abnormally heavy rain and snowfall events since as early as the 1980s are intensifying globally due to human-driven climate change, researchers said Tuesday.

"These findings further elevate the urgency of reducing greenhouse gas emissions to prevent even larger impacts down the road," said senior author Alex Hall, director of the UCLA Center for Climate Science, which is a part of the UCLA Institute of the Environment and Sustainability.

"We can now say that extreme precipitation is increasing globally due to human-induced climate change."

The study was published Tuesday in Nature Communications, and shows the human influence in issues like floods, soil erosion, crop damage and problems with water resource management.

For more than a decade, climate models used in previous studies had already predicted that human-induced climate change would lead to more intense extreme precipitation events, but struggled to show it in historic precipitation records. Employing new methods, the UCLA research team found the evidence.

They used new machine learning methodology to compare 11 global land precipitation records from 1982 to 2015, and found an identifiable anthropogenic signal in 100% of the historic records, according to Gavin Madakumbura, the study's lead author and a UCLA doctoral candidate studying climate modeling. 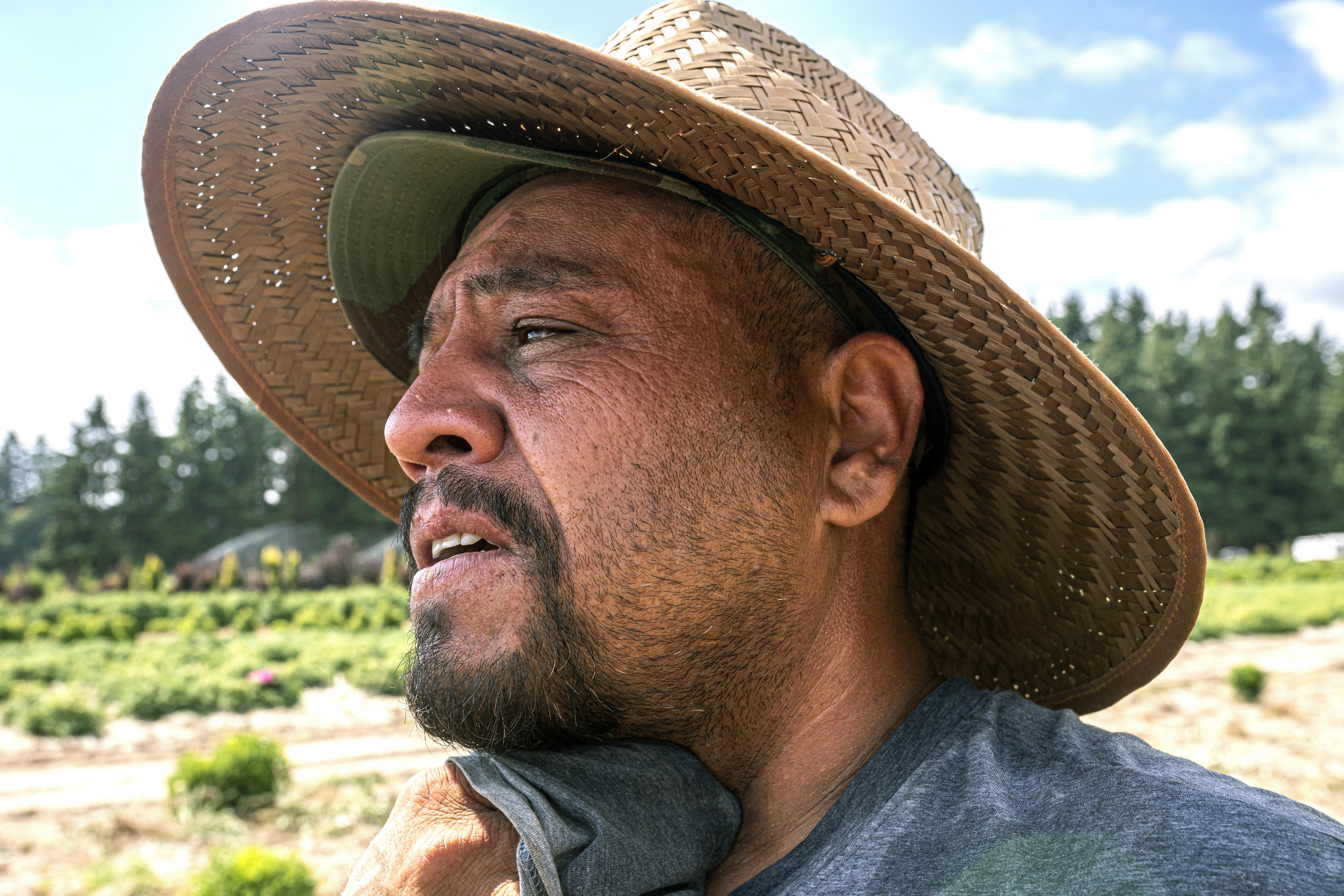 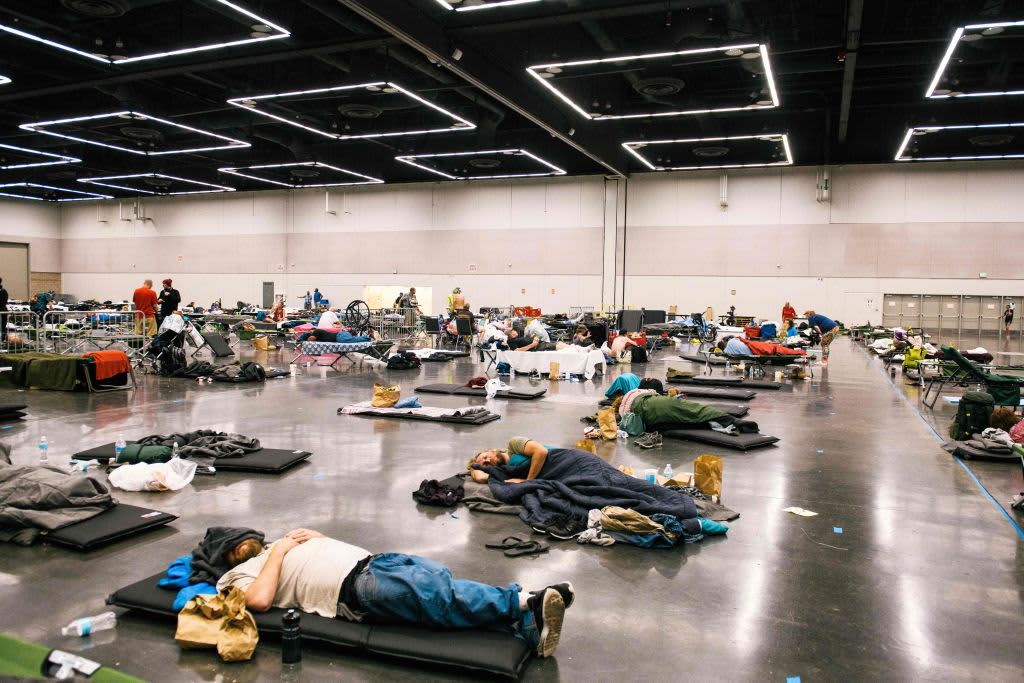 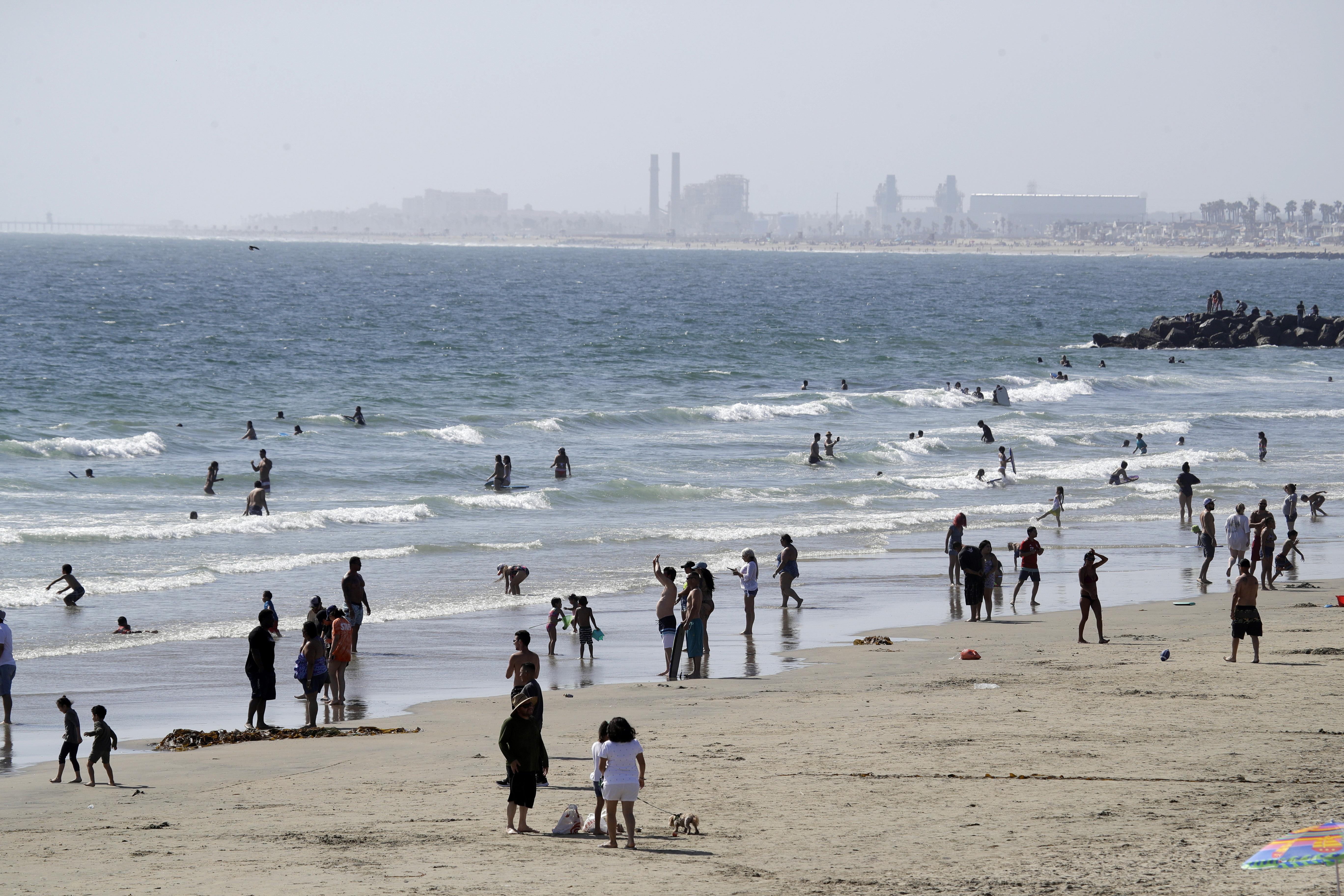 The ways that scientists gather and record data in different regions around the world can vary widely. Natural regional variation also differs, and extreme rain in an arid desert can measure as mild when compared to monsoonal regions, making it difficult to tease out the human-driven changes and potentially making global comparisons misleading.

The machine-learning methodology changed that.

"This is the first time anyone has taken into account these deep uncertainties to detect a human influence on extreme precipitation over the whole globe," Hall said.

Before applying their methods to the historic precipitation record, the UCLA scientists began with climate models, using global maps of each year's largest single-day precipitation, and fed that data into a machine-learning driven program. The program was trained to review the maps and guess which year each map came from.

After training on the climate models, the researchers put the same network to work on the real observational record.

Tellingly, in climate models, the system struggled to accurately infer which year it was reviewing when it was prompted to analyze modeled data from the 1920s up to the 1970s.

But for climate model data beginning in the 1970s, the system became increasingly accurate in its predictions as evidence of human influence began to register more significant changes. The researchers were able to observe that the network relied on the strength of unnatural precipitation signals caused by human activities, like greenhouse gas emissions, to sequence the maps chronologically.

"We know that the signs of human influence started in the Industrial Revolution in the 18th century, but it takes some time for the signal to be strong enough to recognize compared to natural variations," Madakumbura said. "We used this new methodology to build on the work that came before, and it means we can look at these disparate datasets from different regions around the world and still detect the human influence."

The paper's other authors are Chad Thackeray, Jesse Norris and Naomi Goldenson, all researchers at the Center for Climate Science.