The individual who tested positive was identified prior to contact with anyone expected to participate in Sunday's game.

USC-Stanford men's basketball Sunday game at the Galen Center has been postponed and team activities will be paused because of a confirmed case of COVID-19 in the Trojans' program, the university announced.

USC Student Health and the USC athletic medicine staff will conduct contact tracing. The individual who tested positive was identified prior to contact with anyone expected to participate in Sunday's game.

The individual who tested positive has been isolated. The Pac-12 Conference has been alerted. 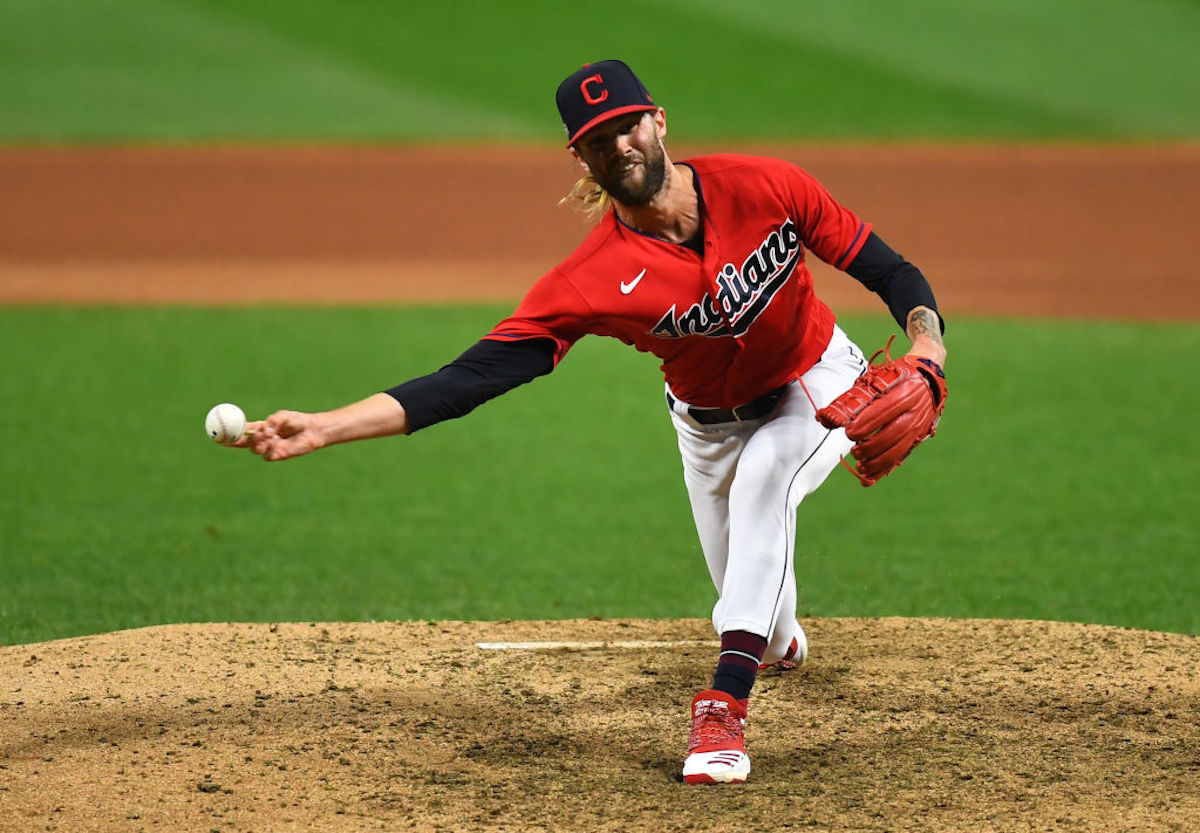 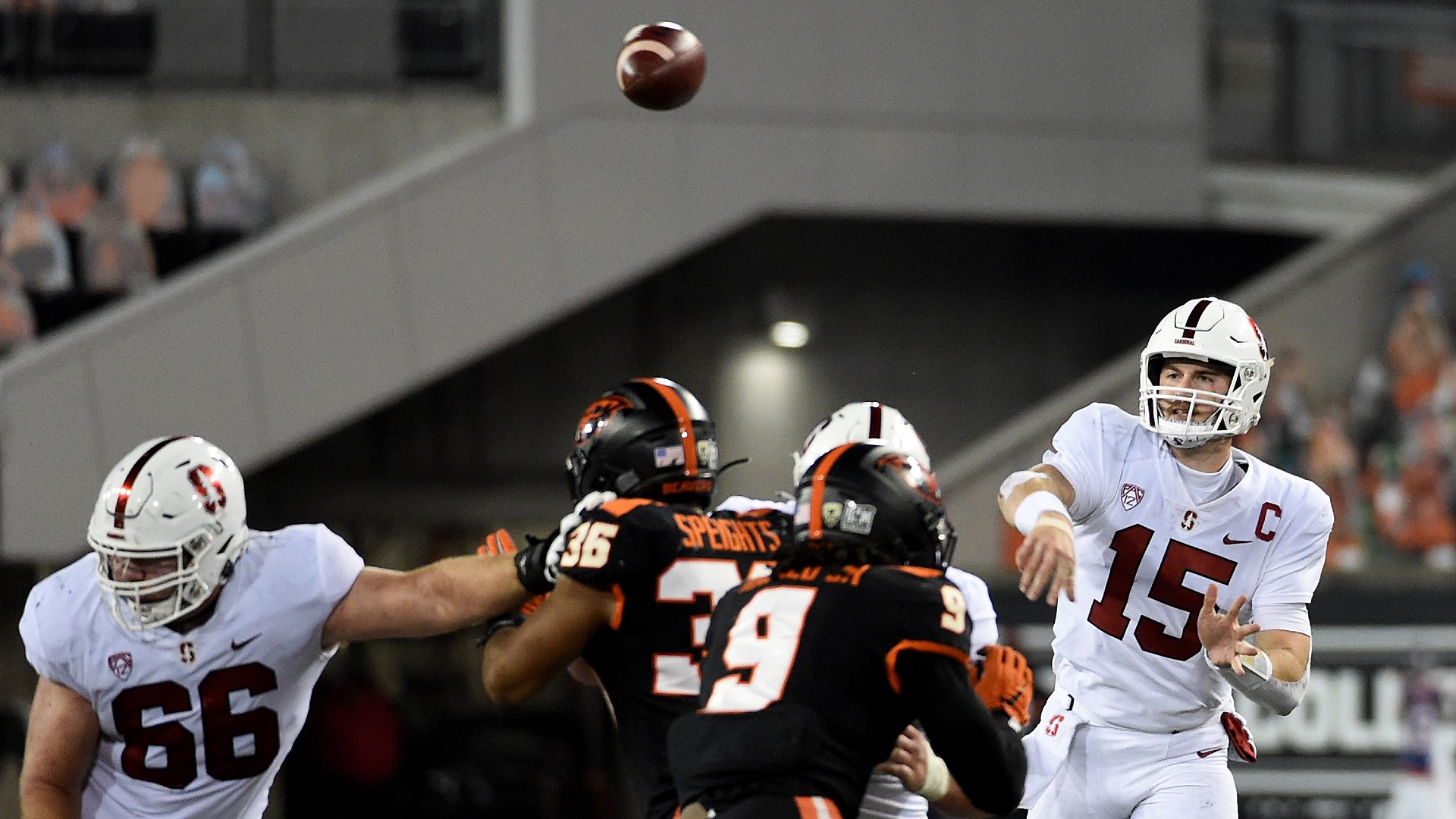 The teams were notified of the postponement in the afternoon before either had arrived at the Galen Center. The postponement was announced about 2 1/2 hours before the game's scheduled 6:30 p.m. start.

The Pac-12 will work with both programs to attempt to find a mutually agreeable date to reschedule the game.

Additional information on the statuses of USC's home game against the University of San Francisco Wednesday and at Oregon State next Sunday will be provided later.