Watch: SpaceX Winds Down a Busy May With Another Starlink Satellite Launch

SpaceX has launched more than 1,500 Starlink satellites into orbit, including 120 this month.

Southern California-based SpaceX launched 60 Starlink internet satellites into orbit Wednesday when a Falcon 9 rocket lifted off from the Florida coast.

The launch from Cape Canaveral Space Force Station happened as scheduled at midday. 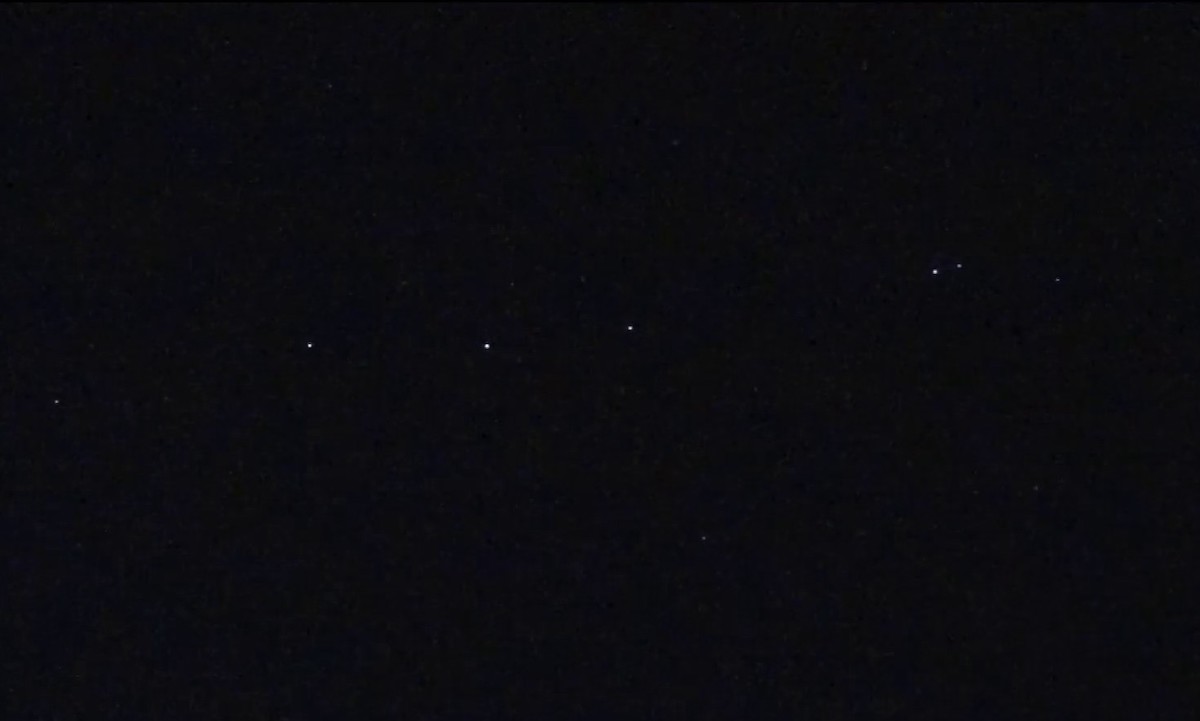 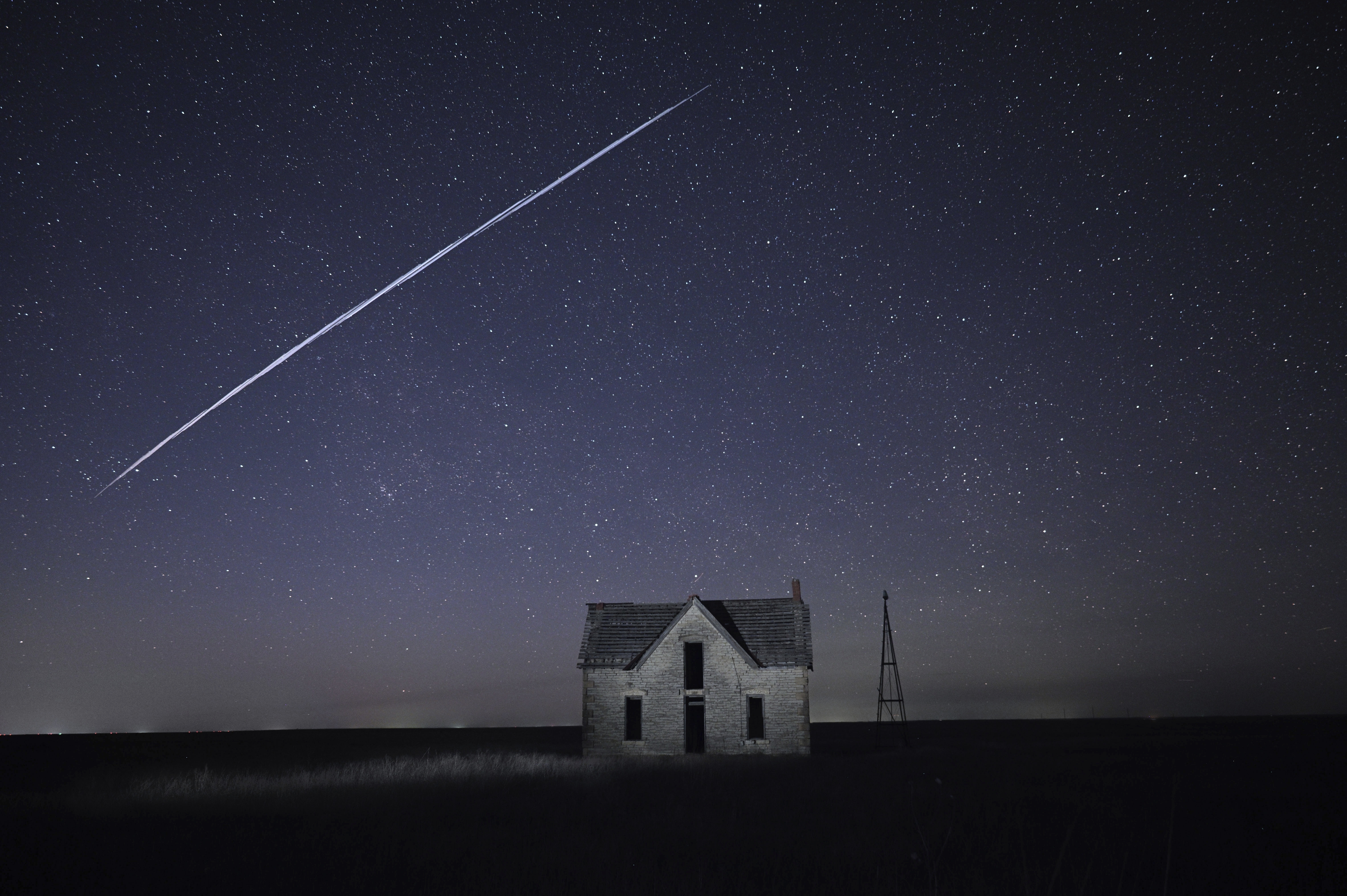 SpaceX has launched more than 1,500 Starlink satellites into orbit, including 120 this month. Another 60 were launched on May 9 ahead of the final launch of May.

Earlier this month, SpaceX said they have received more than 500,000 orders for Starlink service which is still in beta and not yet available everywhere.