The city of West Hollywood has decided to put a leash on dog and cat sales.

The City Council voted unanimously Tuesday to ban stores from selling cats and dogs in a move aimed at curbing puppy mills and kitty factories.

Pet shops will be permitted, however, to offer animals from shelters.

City officials acknowledged the new ordinance would have little bite -- no pet stores in the city currently sell animals – but they're hoping it will have a lot of bark and other municipalities  will follow suit. 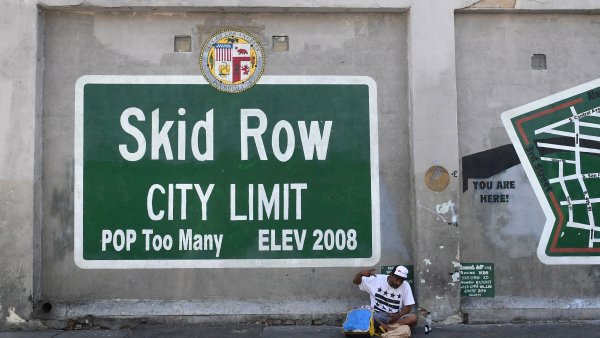 A socially liberal enclave surrounded by the city of Los Angeles, West Hollywood has long held a reputation as a trailblazer in animal welfare rights.