If anyone spots the man in the images, they are asked to not approach him and call 911 as he may be armed and dangerous.

"We don’t know if he is going to attack again and we want to identify him and bring him in," said Sgt. Joanna Warren of the West Hollywood sheriff’s station.

Michael Rashmir witnessed the victim on the sidewalk in the 7800 block of Santa Monica Boulevard, and said there was lots of blood. 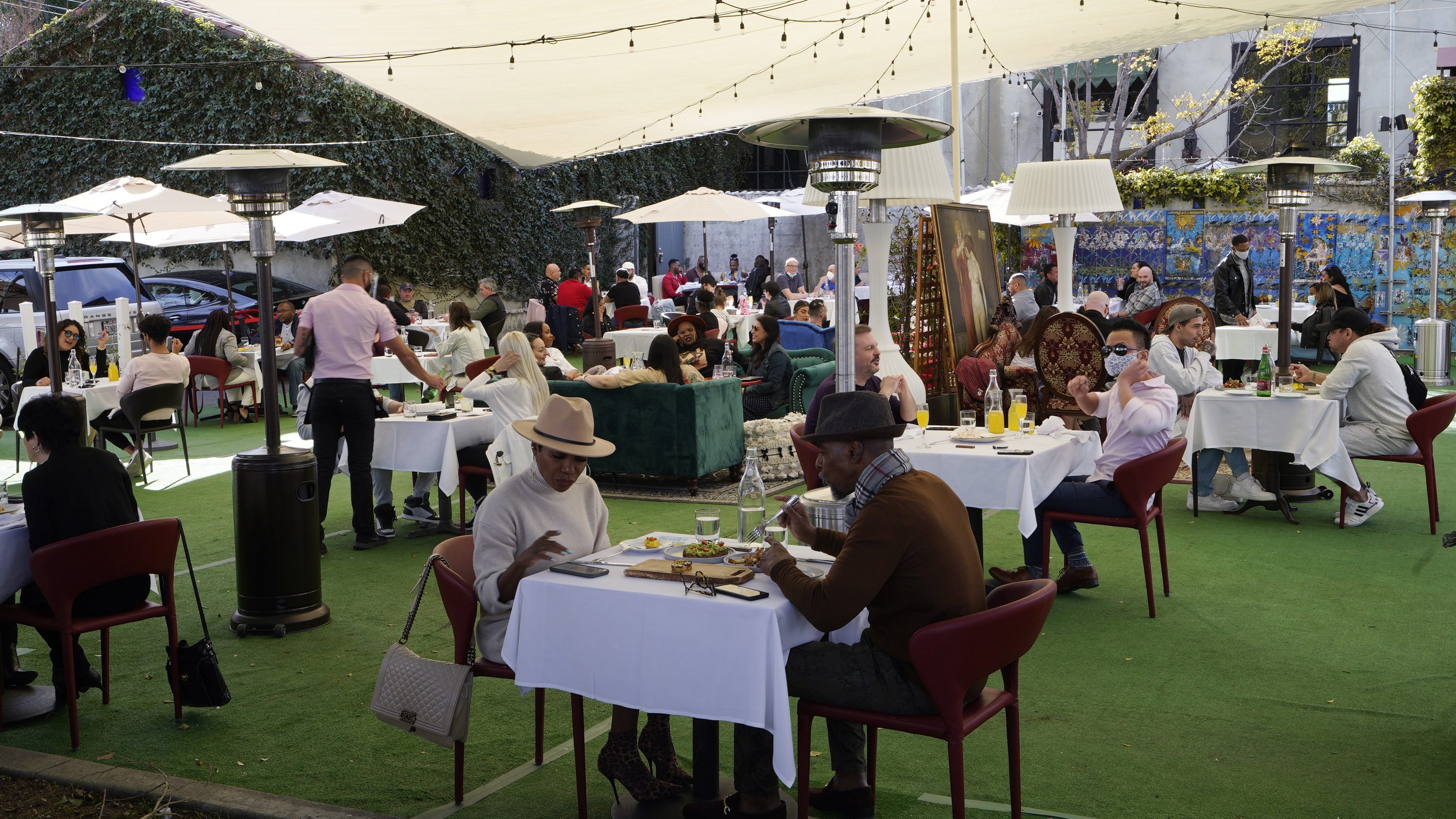 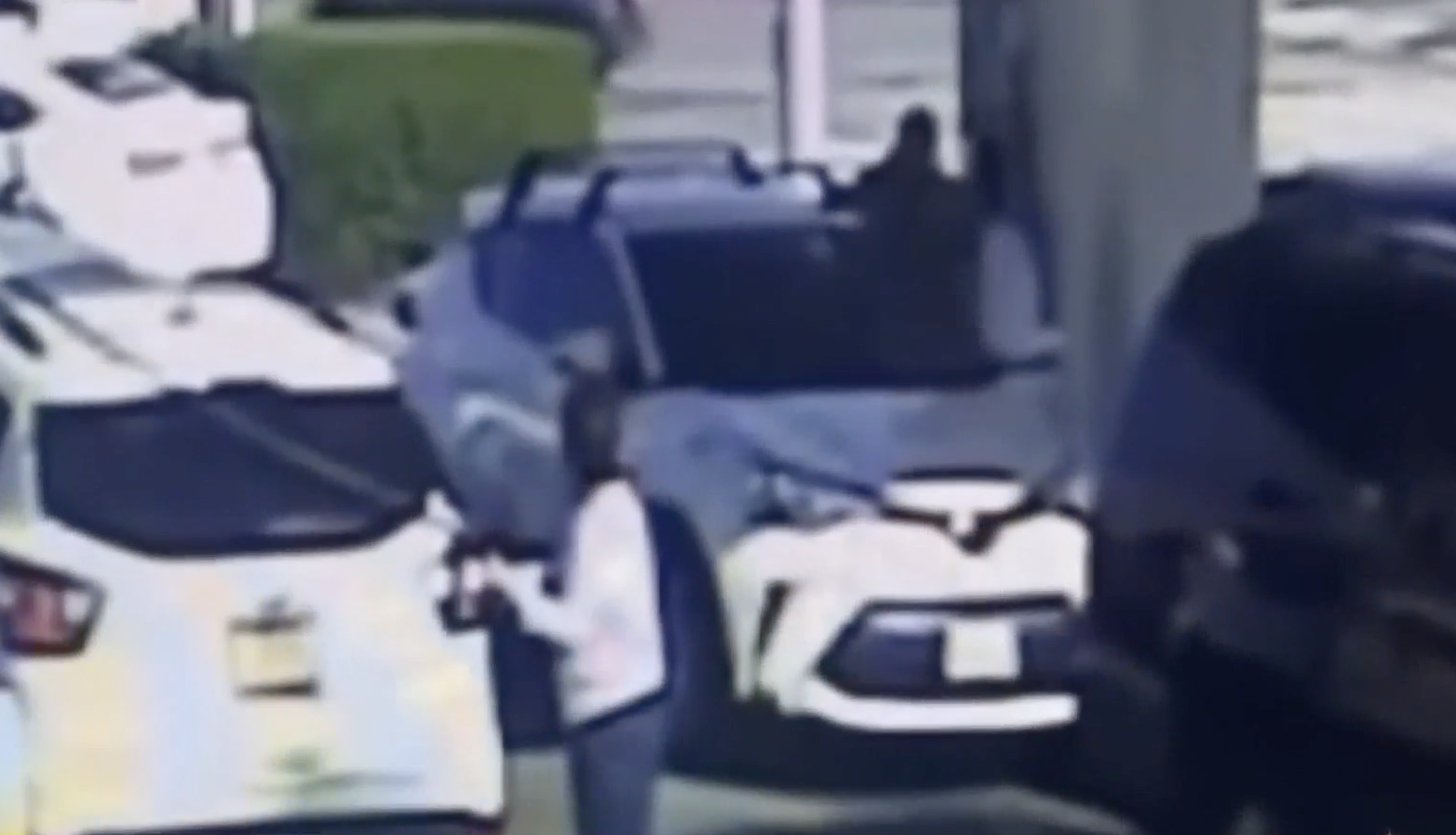 "It’s really worrisome that you can be attacked in front of a Whole Foods," he said.

The surveillance video released shows the suspected attacker seconds before. The video goes on, but the sheriff's department won't release the gruesome next moments.

The attack came out of nowhere.

"It was completely unprovoked. The victim just walked past the suspect. He assaulted the victim, knocked him over and then he stabbed him," said Detective Brandon Zeff.

The victim said he was leaving the Whole Foods store with a bag of sodas when the man randomly attacked him.

The man was just described at being in his 40s. The unreleased video shows him pummeling then stabbing a knife in the victim's neck and torso.

"The video shows he did not run at the time. He possibly boarded a bus," Zeff said.

The only clue as to who the attacker might be is "distinctive" white high top sneakers, authorities said.

"If you pay attention to the shoes we believe we will be able to apprehend him," Warren said.

Anyone who has information about the man pictured or the attack should call 310-855-8850.

Authorities say if he is spotted, don't approach him -- call 911, as he is likely armed.