WNBA rookies will start receiving health benefits beginning this week, a move that comes while camps and the season remain suspended indefinitely because of the coronavirus pandemic.

“Given the unique nature of this crisis, rookies and other new players currently under contract will receive full health benefits beginning on May 1, while veterans, who already receive year-round health benefits, will not have any break in their coverage,” WNBA Commissioner Cathy Engelbert told The Associated Press.

While some players could have been caught without health insurance during the time between leaving college and starting pro camps, health benefits is just one of many ongoing discussions between the league and players' union during the sports shutdown. In a normal season, players wouldn’t start earning their salaries until the regular season began, getting their first paycheck a few weeks in.

“The league’s announcement that health benefits will be in place for all players notwithstanding postponement is helpful,” WNBPA Executive Director Terri Jackson said. “I hope it is a positive sign as our conversations continue with the league about the season.”

No timetable has been set for when the season will start. Training camps were scheduled to open last Sunday and the regular season was to begin on May 15. Engelbert announced on April 3 that the start of the season would be postponed indefinitely.

“We continue to conduct scenario planning around our season, monitoring updates to medical protocols and tracking federal, state and local government restrictions, and remain in continuous communication with the Players Association,” Engelbert said Wednesday.

See what the flyover from "Operation America Strong' looked like from the view of Navy Blue Angel cockpit.

“All the teams are in the same boat. It’s great to see everybody. It was uplifting for me,” Minnesota Lynx coach Cheryl Reeve said in a phone interview. “I was so looking forward to seeing all of them. They felt the same. We had a couple players say it’s exactly what they needed.”

The Lynx, as well as many other teams, plan on using the virtual sessions as a chance to work in position groups, one-on-one with coaches and players and to just get together. It's given the coaches and players some normalcy in an otherwise abnormal situation.

“We can now move with a little more purpose,” Reeve said. “Being connected with a team now more closely. Getting up today and doing this because. Everyone will do the same thing. They were already working out, but to connect with teammates in doing that we have a purpose for the week.”

With players spread around the world, finding a common time for the virtual meetings can prove challenging. Reeve said the Lynx hold them in the early afternoon because Cecilia Zandalasini is home in Italy.

The New York Liberty, who have one of the youngest rosters in the league, with nine players with one year of experience or less, find it even more difficult. The Liberty have players in Australia, Sweden, China and France as well as California and along the East Coast.

“In New York, we have one of the most internationally diverse teams in the league," Liberty general manager Jonathan Kolb said. "In addition to our trainer sending out daily workouts, we have been doing more individual and small group calls by position in order to make coordination less challenging.” 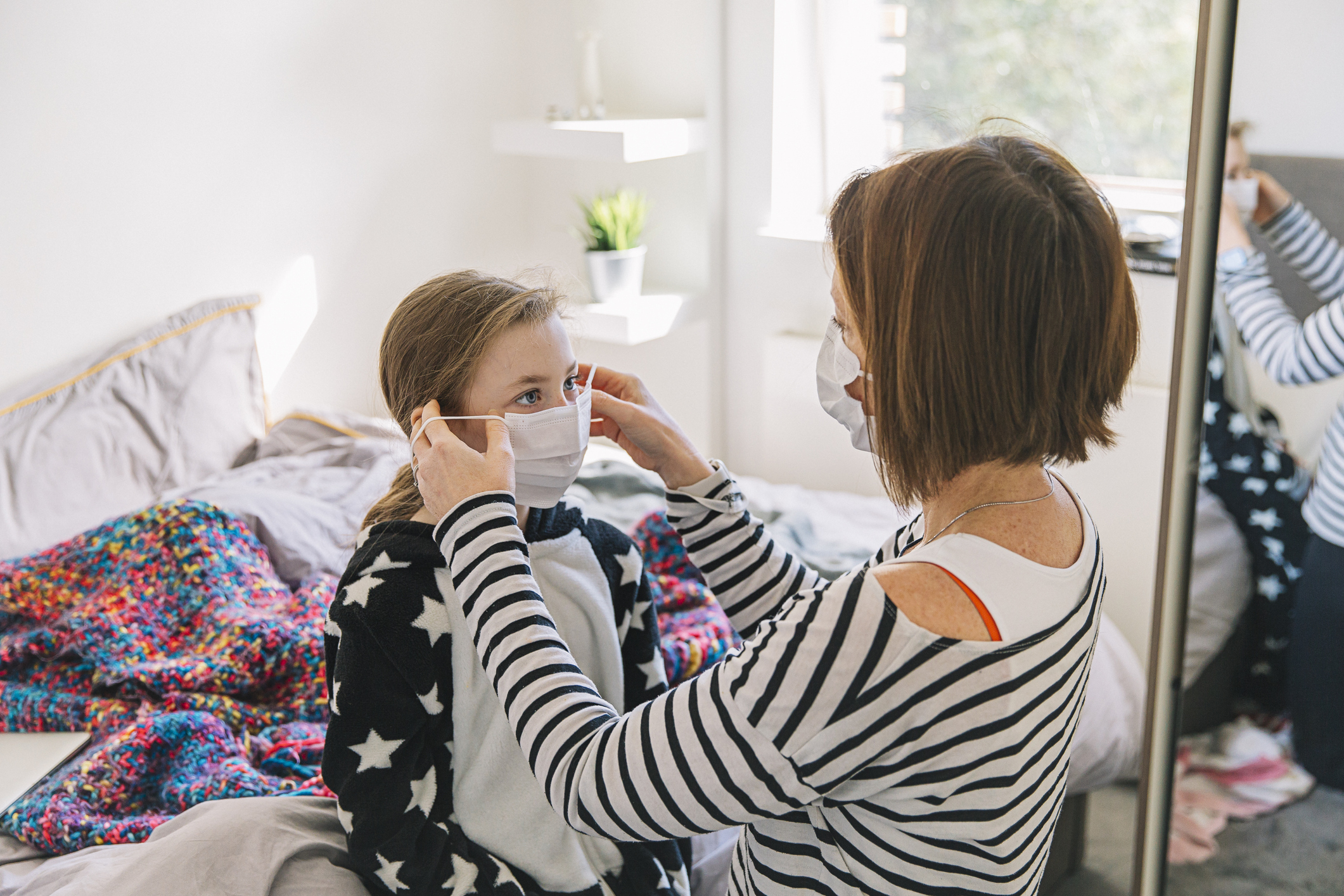 Dermatologist Gives Tips on How to Prevent Mask Rash 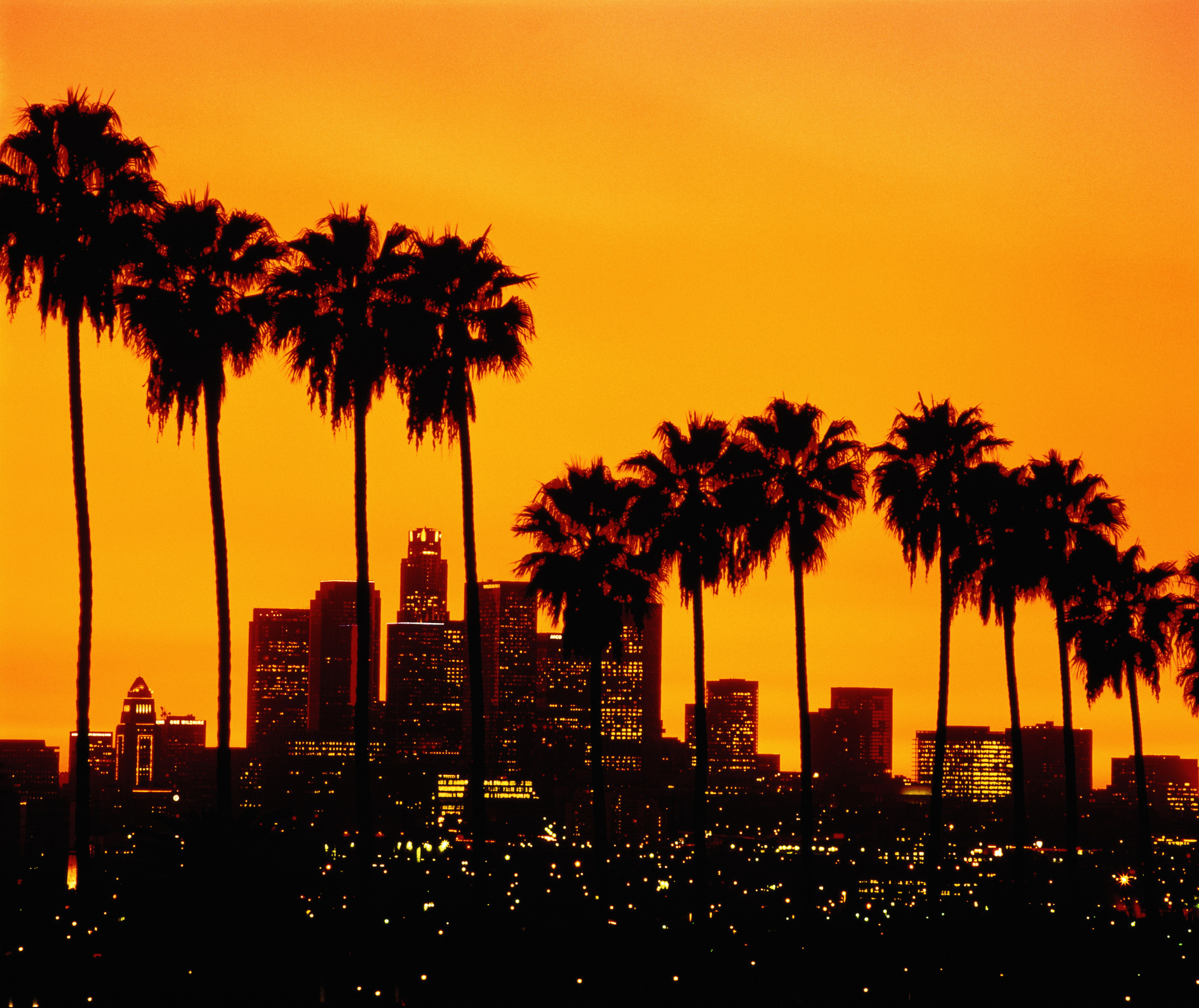 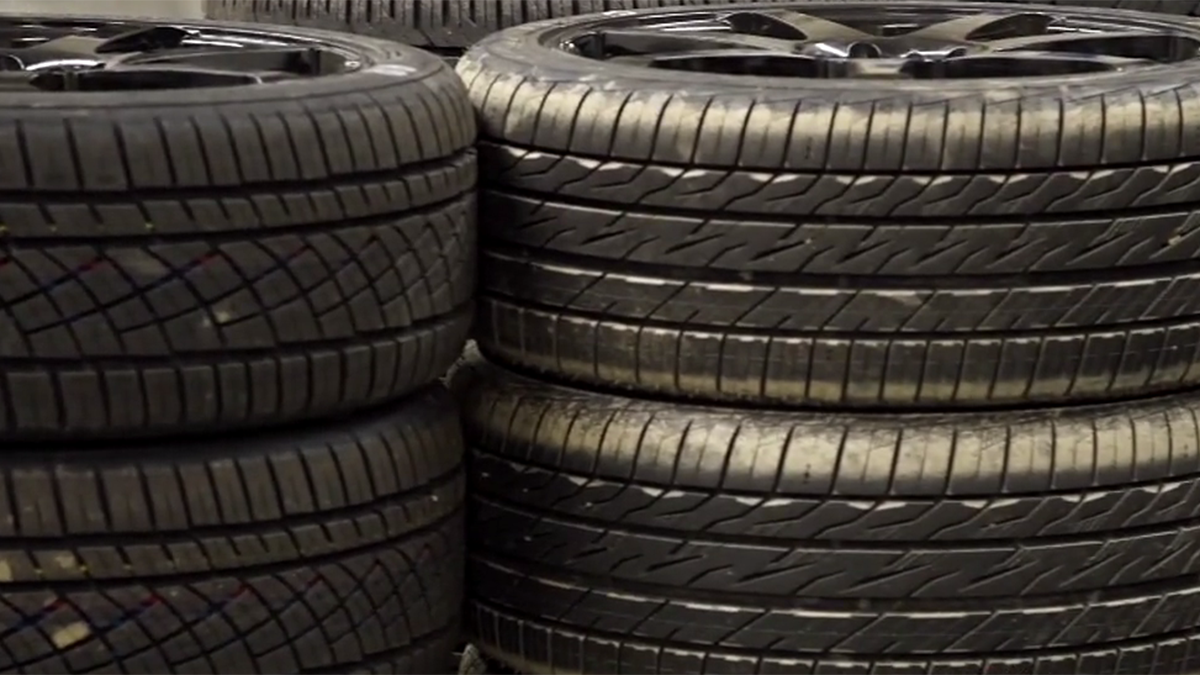