Woman Alleges She Was Fired at Home While Recovering From Cancer

The suit states that the woman was fired for "taking medical leaves."

A former employee of the Sisters of St. Joseph of Orange, St. Joseph Hospital of Orange and Providence of St. Joseph Health is suing all three entities, alleging she was fired while at home dealing with ovarian cancer.

A representative for the defendants could not be immediately reached.

Hunold, now 67, was hired in July 2013 as the director of development, and her main duty for her part-time job located in Los Angeles County was raising money for her employers, the suit states.

Hunold became ill in late November 2018 and went to a hospital emergency room, where she was told she needed emergency surgery, the suit states. She used sick time and then began a medical leave and was eventually diagnosed in December 2018 with ovarian cancer, according to her suit.

Hunold underwent a second surgery in February 2019 and commenced chemotherapy treatments and kept her supervisors informed of the developments, the suit states. Hunold had been told throughout her employment that she would not be fired or discriminated against for having a disability or taking medical leave, the suit states. 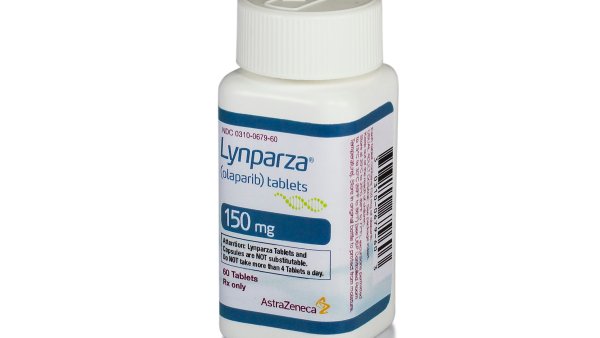 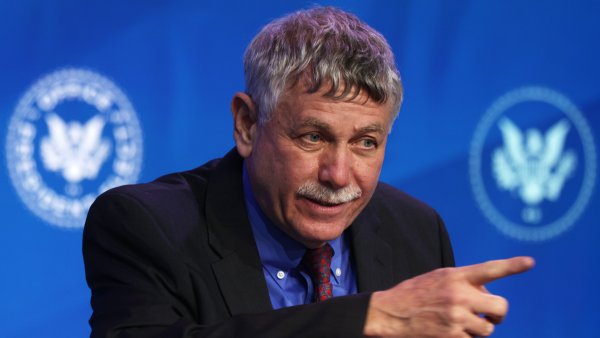 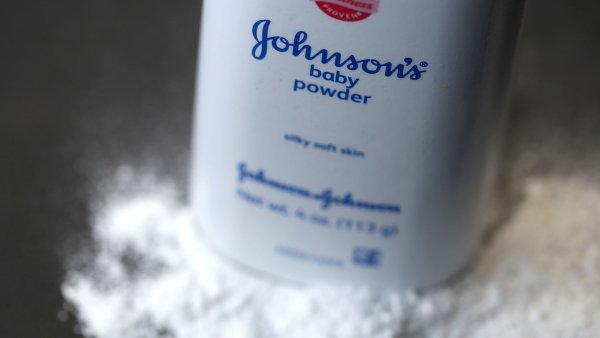 In May 2019, Hunold's supervisor, Sue Dunning, and Kate Kim, a human resources employee, visited the plaintiff's home while she was recovering from her cancer treatments and surgeries in a hospital bed, the suit states. Dunning and Kim fired Hunold during the visit for "taking medical leaves," the suit states.

After Hunold protested that such a firing was not legal, Kim replied, "You are correct, but the Sisters of St. Joseph do things a little different," according to the suit, which also names Kim and Dunning as defendants.

"Plaintiff was shocked and distraught," the suit states.

Hunold later contacted Kim and said she was medically cleared to return to work, but the plaintiff was not allowed to do so, according to her suit.