Investigators believe that the girl -- who was mourned at a public memorial service -- had been left at the scene during the afternoon of March 1, 2019.

A woman and her boyfriend were sentenced Friday to state prison on the eve of trial for the death of her 9-year-old daughter, whose body was found partially inside a duffel bag near a Hacienda Heights-area equestrian trail.

The couple faced murder and torture charges involving the death of Graham's daughter, Trinity Love Jones, whose body was found on March 5, 2019, at the bottom of an embankment close to Colima Road and the 3400 block of Hacienda Boulevard, near the His Lai Buddhist Temple.

County workers clearing some brush came upon the child's body, which was partially inside a black rollaway-type duffel, with her head and upper body protruding from the partially zipped bag.

Investigators believe that the girl -- who was mourned at a public memorial service -- had been left at the scene during the afternoon of March 1, 2019.

She died from consequences of blunt force trauma and neglect, according to the Los Angeles County District Attorney's Office.

Graham, Hunt and Trinity moved from a family member's home in Long Beach in May 2018, and during the next 10 months, their extended family had limited contact with them, according to the Los Angeles County Sheriff's Department. 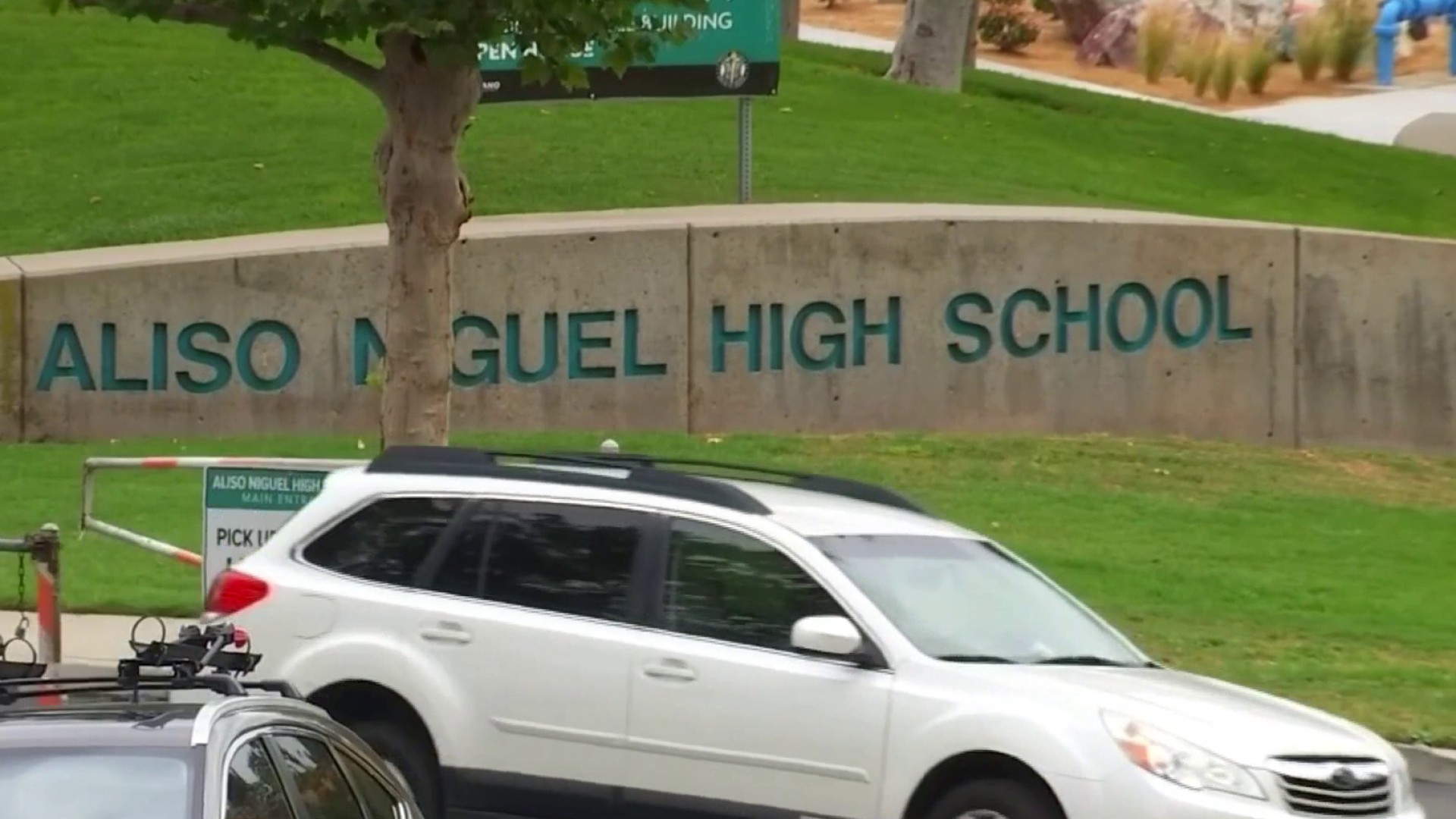 They were homeless just prior to the girl's death and were living in a Santa Fe Springs motel or in their vehicle, officials said, noting that there were no open or active Department of Children and Family Services cases involving the girl.

Graham was subsequently required to return to Los Angeles County. Prosecutors say she has a 2016 conviction from San Bernardino County for enticing a minor for prostitution.

Hunt was initially released, but then arrested the next morning after being found sleeping in his black Nissan Armada SUV in a lot near San Diego International Airport. Prosecutors say he has a 2005 conviction for child abuse with great bodily injury in San Diego County.