The woman was transported to a hospital, where she was pronounced dead. A man, believed to be her grandson, was arrested in the case.

A man was arrested Wednesday morning in connection with the death of an 89-year-old woman in El Monte.

Police responded at 10:54 pm. Tuesday to the 11300 block Cedar Circle where they found a female victim with blunt force trauma to her body, said Deputy Tracy Koerner the Sheriff's Information Bureau.

The victim was transported to a hospital where she died.

According to an update from the Sheriff's Department and El Monte police, the woman found dead was 89 years old.

A 31-year-old man was determined to be a possible suspect, found and arrested for murder in the case. He is believed to be the woman's grandson.

There is no additional information available at this time.

Anyone with information on this death investigation was asked to call the Sheriff's Homicide Bureau at 323-890-5500. Anonymous tips can be called in to Crime Stoppers at 800-222-8477 or submitted online at lacrimestoppers.org. 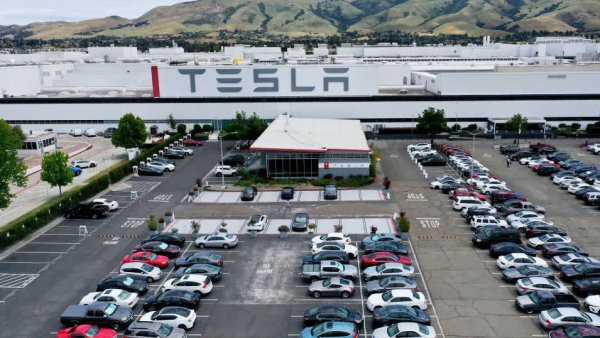 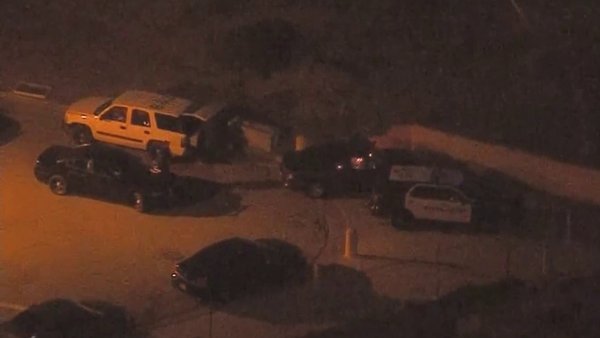