Woman Remembers Mother Who Fought and Beat Cancer, But Then Passed Due to COVID-19

Yates states that the surgery went well and that her mother continued to battle with chemotherapy treatments in the following months, but then in June Trish contracted coronavirus.

The pandemic changed the lives of many, including a daughter who watched her mother fight cancer, make a strong comeback, and then come down with COVID-19.

"She put everybody before herself," her daughter, Amber Yates said. 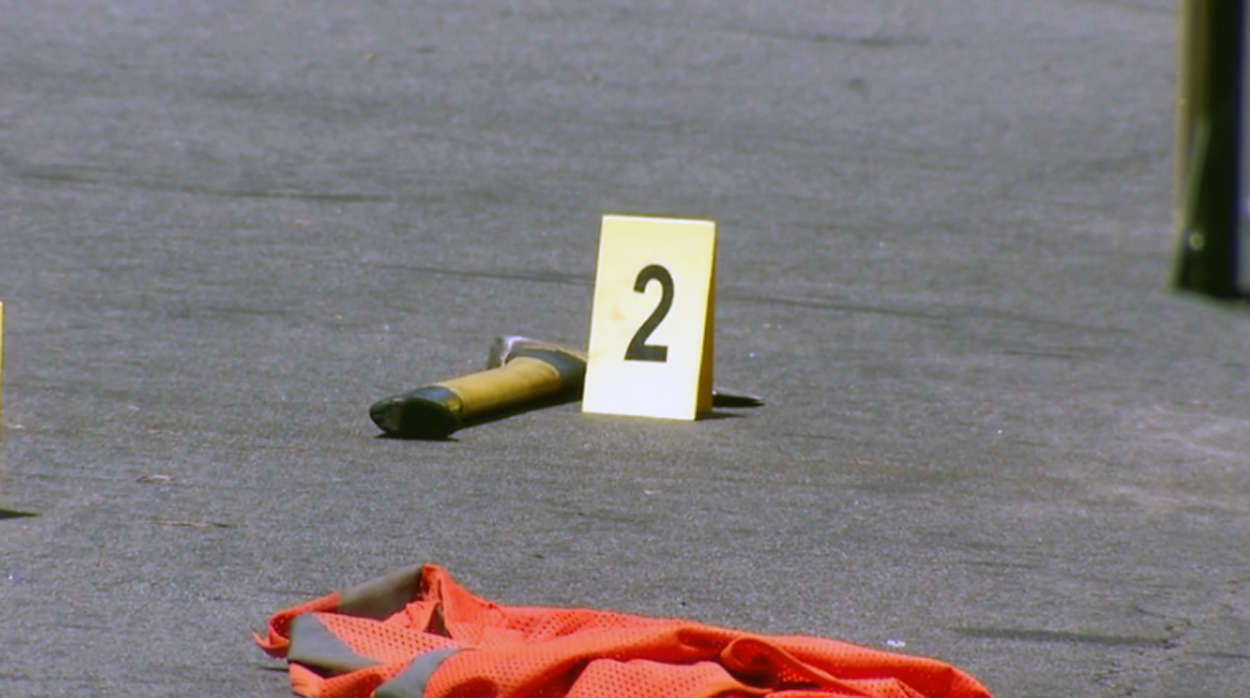 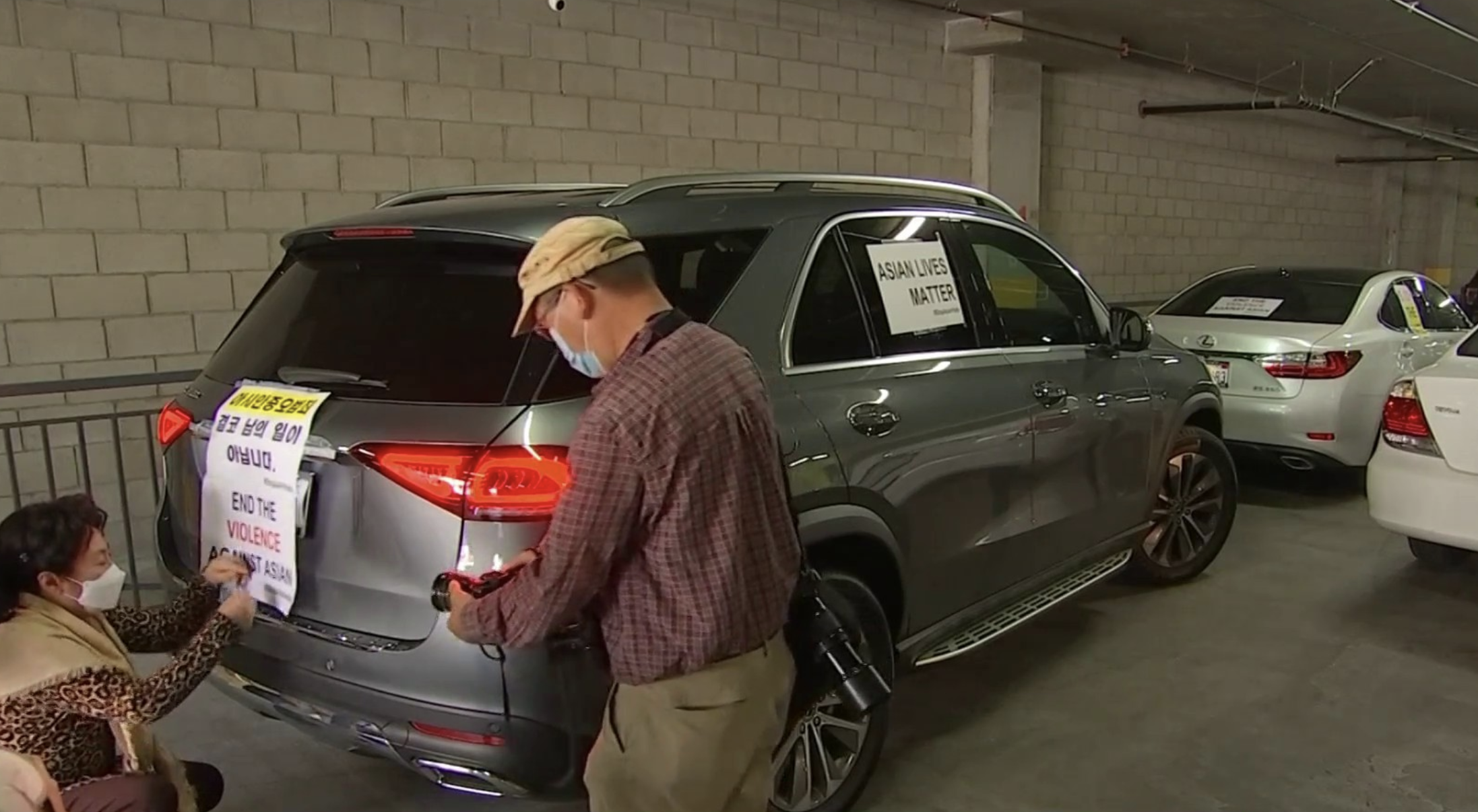 "She was diagnosed with cancer in her heart. She had open-heart surgery in 2019," Yates said.

Yates states that the surgery went well and that her mother continued to battle with chemotherapy treatments in the following months, but then in June Trish contracted coronavirus.

“So my dad took her down to the ER, and she tested positive for COVID-19 and two weeks later she was gone," Yates said.

She says any disease that takes a life is a cruel one, but she says COVID-19 has been especially cruel, in part because her mother died in a hospital room all by herself.

"Some of her last messages to me through text were that she was scared and that was heartbreaking. That I couldn't even go in and be there for her," Yates said. “So we had to say goodbye to her from the parking lot on the phone... It was awful."

Now a year after the pandemic began, families of more than half a million Americans are also feeling that very same heartache, the deep pain that Amber doesn't expect will ever go away.

"Especially when they're taken way too young. It feels like decades were stolen from us,” she said.

Yates and some of her other family members have also gotten COVID-19 but without serious complications. She says it's baffling how this virus affects some so much differently than others.

"It came out of nowhere. It came fast, it came hard, and it left a lot of scars -- a lot in a short amount of time,” she said.

Yates is hoping that future generations never forget what has happened because the lessons learned will only help us if we are ever faced with another pandemic.