The 52-year-old woman was walking her dogs, Luna and Chubby, when she was struck and killed by lightning along the San Gabriel River walking path.

A woman struck and killed by lightning Wednesday during a walk with her dogs in Pico Rivera was identified as a 52-year-old mother of two.

The woman, identified as Antonia Mendoza Chavez, was struck early Wednesday along a San Gabriel River walking path during a rare early summer thunderstorm that unleased thousands of lightning strikes in Southern California.

Her landlord suspected something was horribly wrong after a failed early morning text. 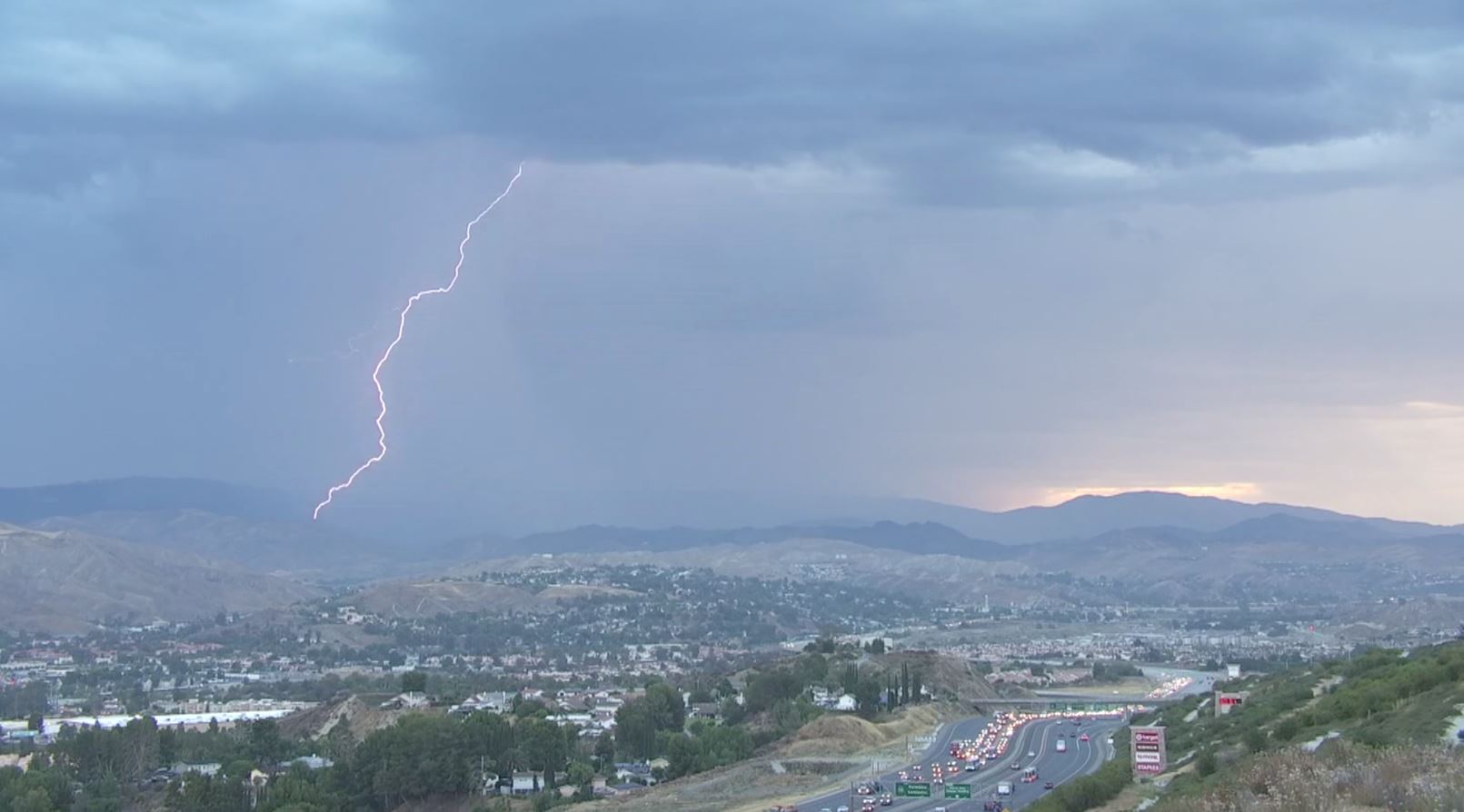 There Were How Many Lightning Strikes in Southern California? 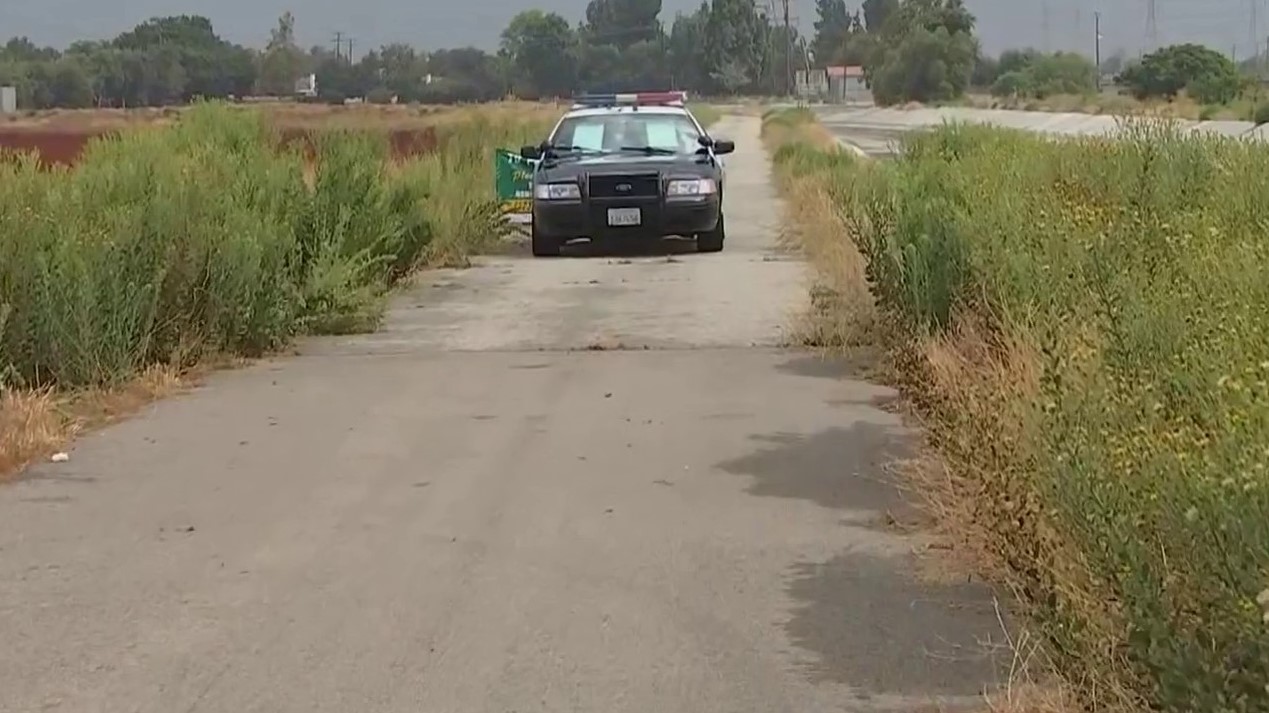 "I called her and I texted her, and the message was not delivered," said the victim's landlord, Gloria Colocho. "It usually says it's delivered, and I called her and it went straight to voicemail. And, from there, I had this feeling it was her."

A neighbor dropped off flowers Wednesday at the victim's Pico Rivera residence. Colocho said she had been a tenant at the property for about two months, in need of a place to stay before moving into her home.

"'I felt a tug in my heart to let you in. I’m doing this for you,' I said," Colocho recalled. "'I see your need, so I’m going to do this for you,' and so she gave me a really, really tight hug and she was always so grateful."

Colocho said the morning walks with her dogs, Luna and Chubby, were part of Mendoza Chavez's daily routine.

"She would always go walking," Colocho said. "She told me she would walk them in the morning and when she got back from work."

Wednesday's regular morning walk with her two dogs was just before 9 a.m. on a path near a riverbed at Mines and Rimbank avenues in the community about 15 miles southeast of downtown Los Angeles. Thunderstorms created unstable conditions throughout the night with flashes of lightning peppering the dark morning sky.

"There were markings on the floor to indicate that some kind of powerful entity did strike the asphalt," said Morgan Arteaga, of the sheriff's department. "Obviously, this is a very rare occasion, but when the weather is kind of unpredictable, we always caution to stay inside where we know that it is safe, until the weather clears up."

Luna and Chubby also were killed.

Colocho remembered Mendoza Chavez as a kind-hearted grandmother and mother of two. She said security camera video from her property showed her walking away with her two dogs.

"I'm saddened, but at the same time I know she is in heaven and that she was a sweet lady."

According to the National Weather Service Storm Data, the U.S. has averaged 43 reported lightning fatalities per year over the last 30 years. The annual average was 27 fatalities from 2009-2019.

About 10 percent of people struck by lightning are killed, according to the NWS.

The thunderstorms, caused by some monsoon moisture that moved into the area, are brought scattered rain showers and some dry lightning. More than 8,600 lightning strikes were registered in Southern California Wednesday into early Thursday morning.