Wooden Always Keeps Everything in Perspective

LOS ANGELES -- It was nice to hear the news that John Wooden was released from the hospital. We all wish the legendary UCLA basketball coach a speedy recovery. He's been battling pneumonia for almost a month. Mr. Wooden is a true Southern California legend. He led UCLA to a record 10 national championships before retiring in 1975, earning the nickname "The Wizard of Westwood."

Last June, 7,000 lucky people had the privilege of being in the audience for a magical evening at the Nokia Theatre. The event was called "Scully and Wooden For the Kids." The hall was sold out for a talk by Wooden and another legend, longtime Dodgers broadcaster Vin Scully. The host was L.A. Times columnist T.J. Simers and the proceeds went to the Mattel Children's Hospital.

For two hours, these two humble men told wonderful stories. At one point a video was played of Bill Walton, who helped win his share of championships with Wooden at UCLA. Walton shared the story of his first meeting with Wooden. It was a lesson on how to properly put on his shoes and socks. Then, an 11-year-old cancer survivor named Robert came out with a new pair of sneakers and socks, and Wooden gave the kid the same lesson. The 97-year-old even bent over to tie the young man's laces. The audience gave them both a standing ovation.

The lesson Wooden tried to teach -- you can't do the advanced stuff until you've mastered the basics.

Scully told the story of moving to Brentwood from Brooklyn in the 1950's. One day he was walking home to his apartment building carrying bags of groceries. A neighbor held the door for him and introduced himself. It was Wooden, who lived in the same building.

Simers asked Wooden the secret to his life. Wooden answered, "All of life is peaks and valleys. Don't let the peaks get too high or the valleys too low." 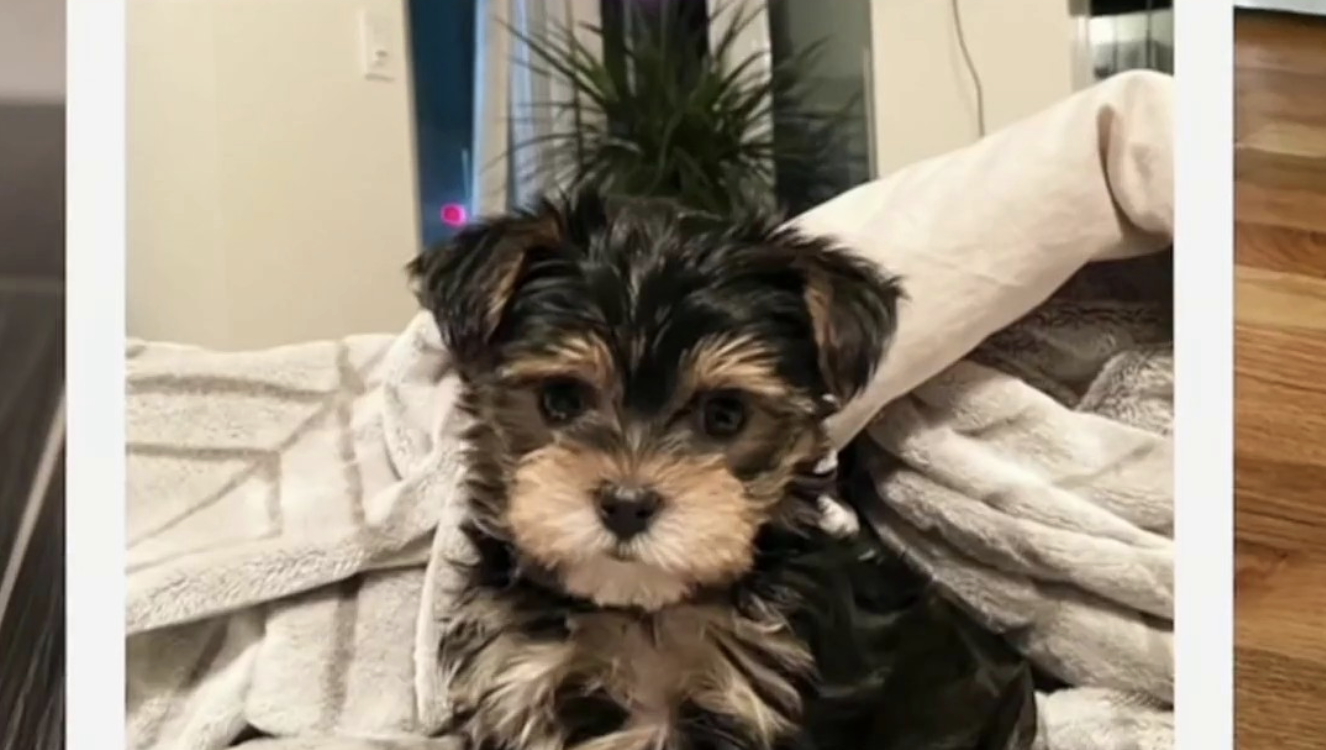 clear the shelters 1 hour ago 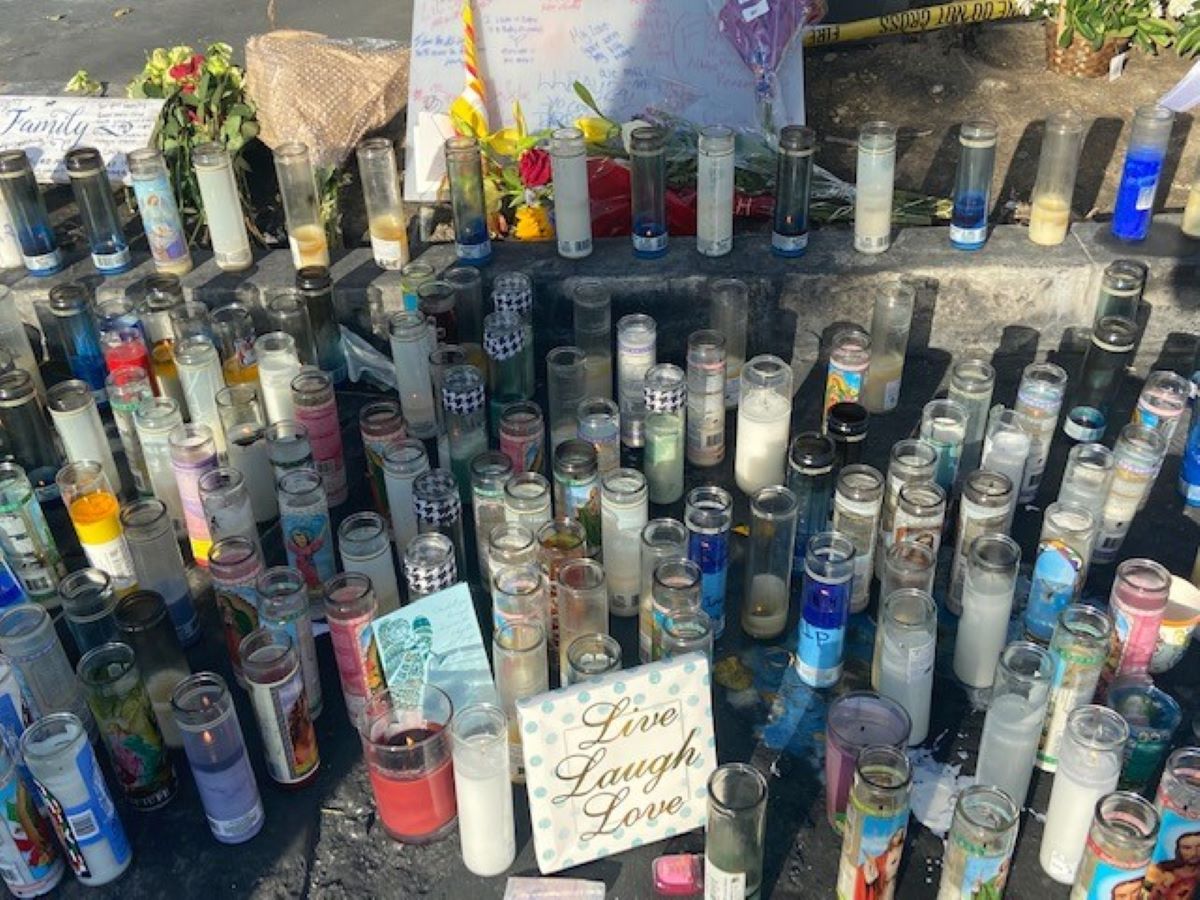 Vintage Wooden: keeping everything in perspective.