Your Guide to Rattlesnake Safety in Southern California: From Hikes to Bites

While bites may be uncommon, those of a rattlesnake can lead to serious injury or death. As the weather warms up in California, it's crucial to know snake safety not only for hikes but roaming around your backyard.

Rattlesnakes typically emerge from hibernation in the spring when temperatures are optimal in California. And while most are found in rural areas, snakes are also found in urban areas, parks, near homes, under wood piles, and near lakes.

So whether you plan to blaze a trailhead soon or just meander around your neighborhood, it's in you and your pet's best interest to review some safety guidelines for the venomous creatures.

How Do I Identify Rattlesnakes?

A rattlesnake has a triangular head and a rattle at the end of their tail. They may only be seen without a rattle if it's broken off.

This distinguishes them from the other similar-looking snakes, like non-venomous gopher snakes.

Their scales are not smooth but 'keeled' -- raised and textured -- and they are matte, not shiny.

They are colored in earth tones and the pattern of their scales resembles diamonds. 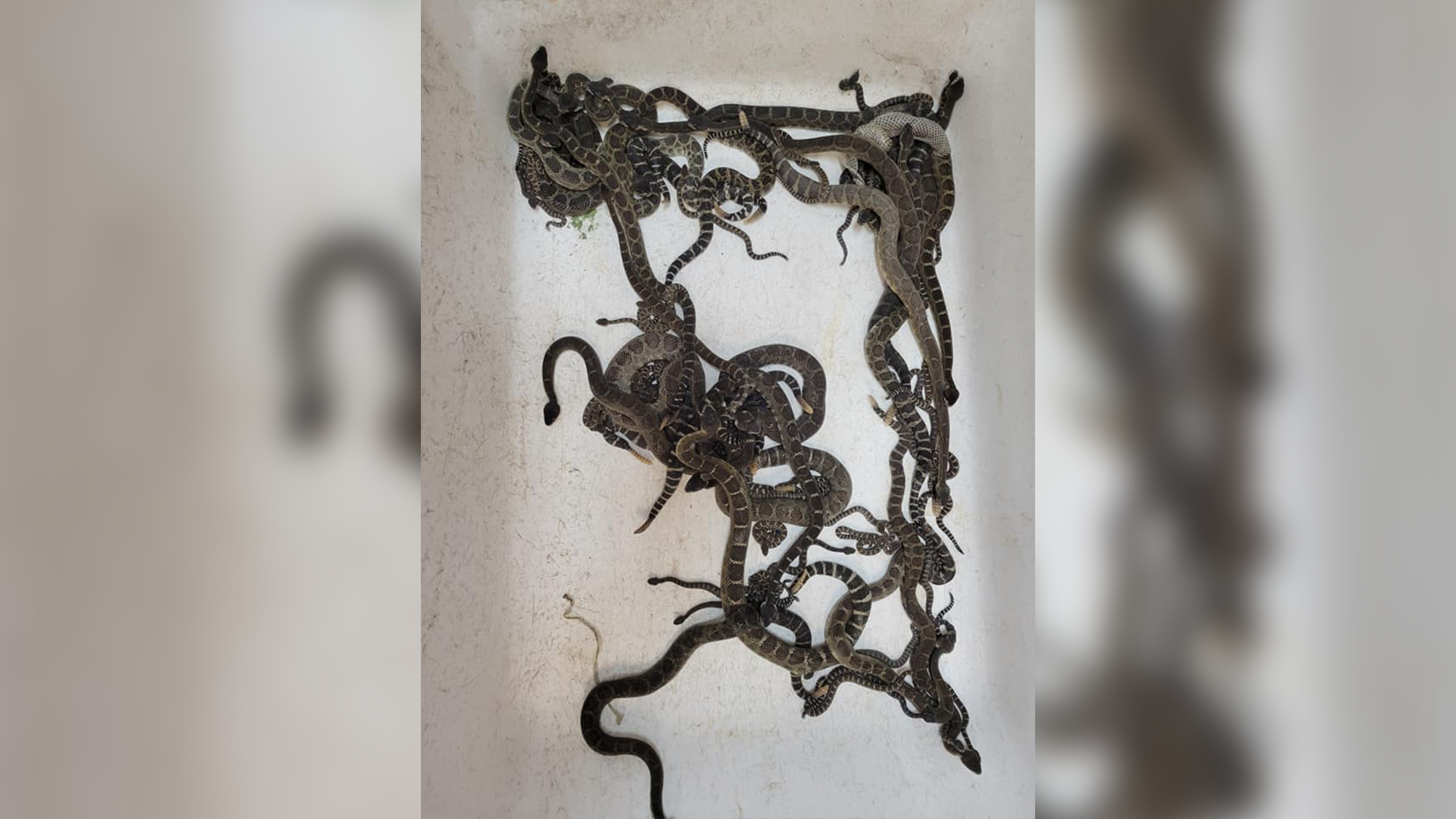 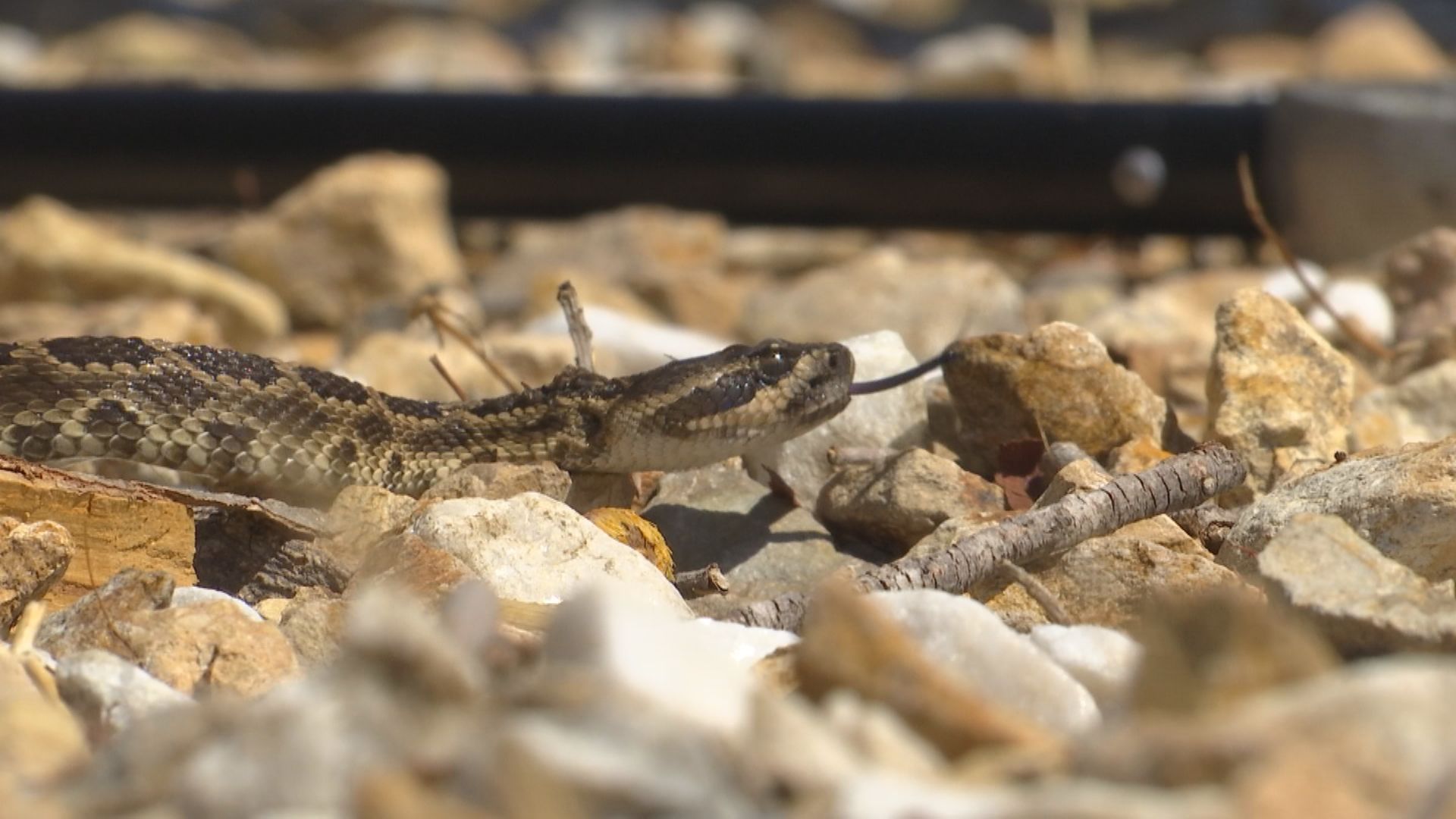 Rattlesnakes Looking to Cool Off… Indoors 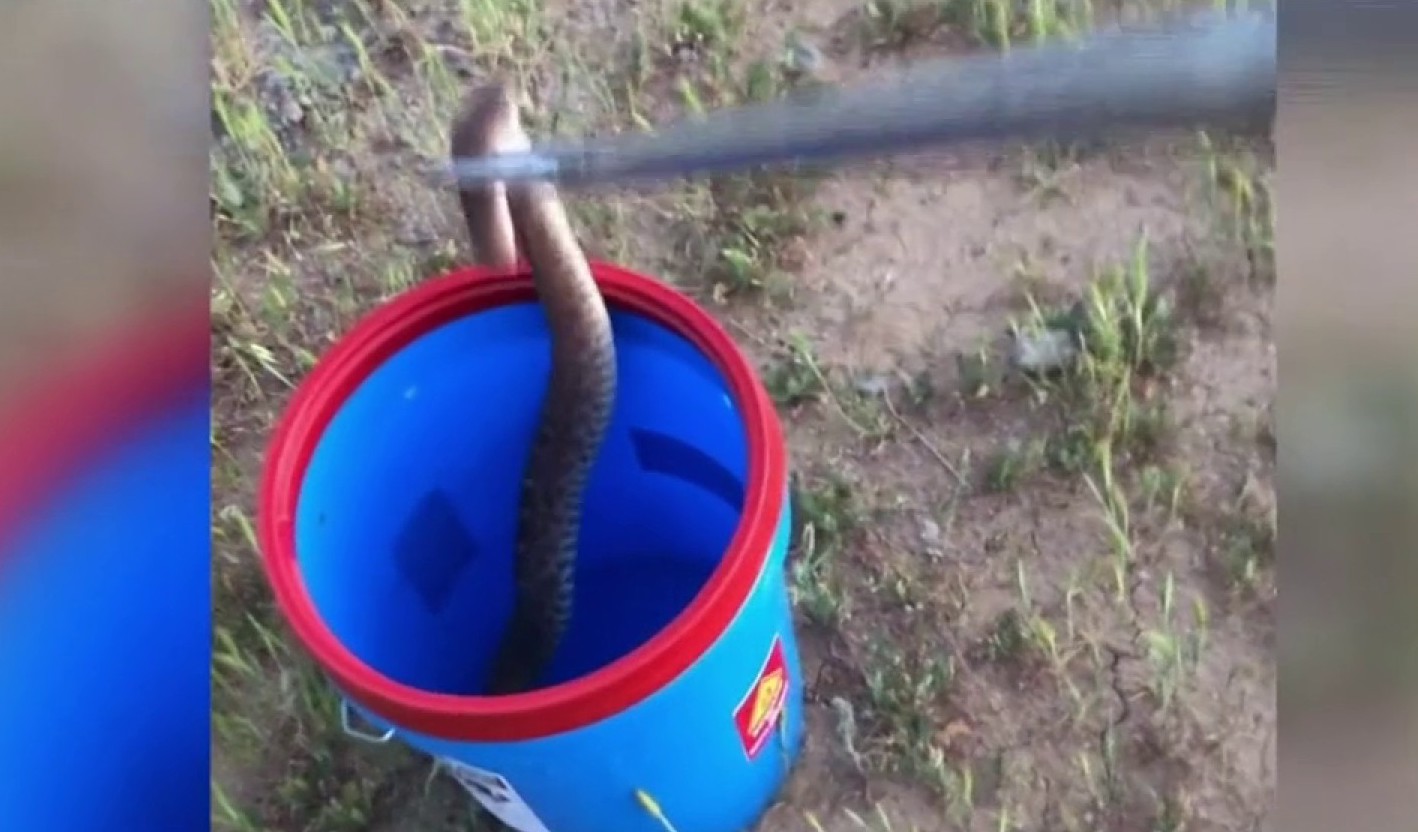 ‘Extremely Painful': Rattlesnake Bites Man Who Tried to Pick It Up With Barbecue Tongs

How Do I Avoid Provoking Rattlesnakes?

Despite the intimidating rattle and fear of being bitten, rattlesnakes are not aggressive and tend to avoid people. When they do bite, it's often because they were surprised.

However, you won't always get a warning from a snake with a rattle. They may remain silent before striking and that strike might also be a "dry bite," or one that is not envenomed. This is because creating and using venom is at a high energy expense for a snake.

Regardless, all bites should be taken seriously.

It's also important to note that snakes adjust their behavior to offset the effects of consistently hot or cold temperatures.

After a cold night, they will sun themselves midmorning to raise their body temperature. But to prevent overheating during the spring and summer months, they also tend to be more active at dawn, dusk and night.

How to Handle a Bite

While bites are uncommon, those of a rattlesnake can result in serious injury or death.

And according to the U.S. Food and Drug Administration, 8,000 people are bitten in the U.S. every year by venomous snakes, resulting in 10 to 15 deaths.

If bitten by a rattlesnake, there are definite do's and don'ts.

How to Handle a Bitten Pet

If your pet is bitten;

Further information on rattlesnake safety can be found by following this link.