Yucaipa Woman Pleads Guilty in Theft of Guitars Worth $50,000 in Irvine

A Yucaipa woman pleaded guilty Friday for her part in the theft of nearly two dozen pricey guitars from an Irvine storage unit and was immediately sentenced to 80 hours of community service.

The 21 guitars collectively worth $50,000 were stolen from Extra Space Storage on Laguna Canyon Road Oct. 3, 2018. Irvine police said detectives found one of the stolen guitars for sale online and set up a meeting.

The investigator met with the sellers at the Ontario Mills shopping center, where they were arrested, police said. Investigators found three of the stolen guitars in the couple's vehicle.

Police also have surveillance video from the storage facility showing the suspects taking the guitars. 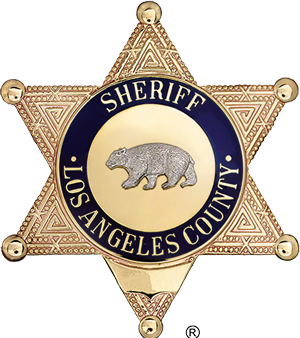 San Bernardino County sheriff's investigators found another 11 of the stolen guitars while executing a search warrant in an unrelated case, Irvine police said.

Patterson was sentenced to eight days in jail, but had credit for that time served behind bars. She can avoid serving 52 more days behind bars if she completes her community service, according to court records.

Derek Allen Dodds, 37, pleaded guilty Feb. 6, 2019, to a felony count of grand theft and a misdemeanor count of possession of burglary tools. Single felony counts of burglary and receiving stolen property were dismissed in the plea deal.