Constance Francesca Hilton says her mother was talking during a visit on Friday and is in guarded condition. 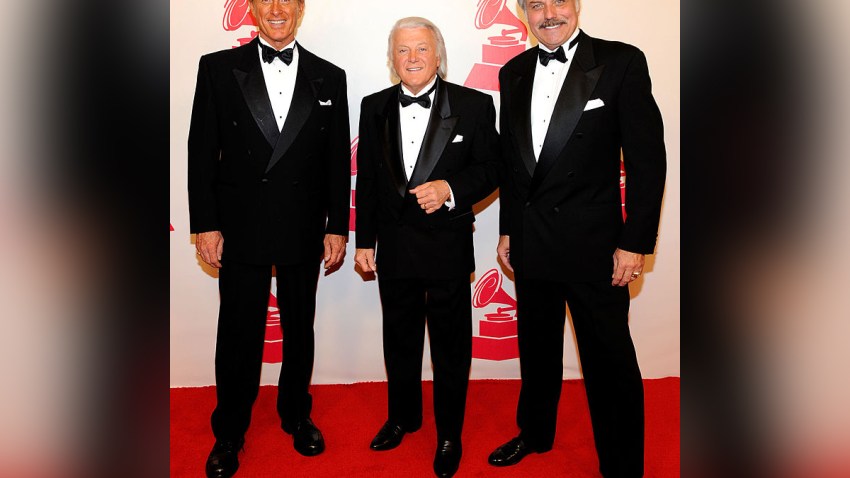 Hollywood Walk of Fame 1 min ago

The Lettermen To Receive Walk of Fame Star, Nominated By their Fan Club

He says the 93-year-old suffered a broken hip and other injuries after she fell out of her bed last weekend trying to get into a wheelchair at her Bel-Air home.

The ``Queen of Outer Space'' actress was partially paralyzed in a 2002 car accident.

Her publicist says she may have suffered a stroke during surgery, but von Anhalt says that's ``just speculation.''

Late Friday night, that family spokesman said doctors have changed her medication in hopes of making her more responsive.