There were no homicides in 2019 in Lomita, Deputy Michelle Sanchez of the Los Angeles County Sheriff's Information Bureau told City News Service.

Ruslan Magomedgadzhiev, 40, was a Tarzana resident, according to the coroner's office. Allan Roshanski, 34, was from Vista.

The shooting occurred around 1:30 a.m. Sunday in the 2100 block of 255th Street, Deputy Tracy Koerner of the Sheriff's Information Bureau said. 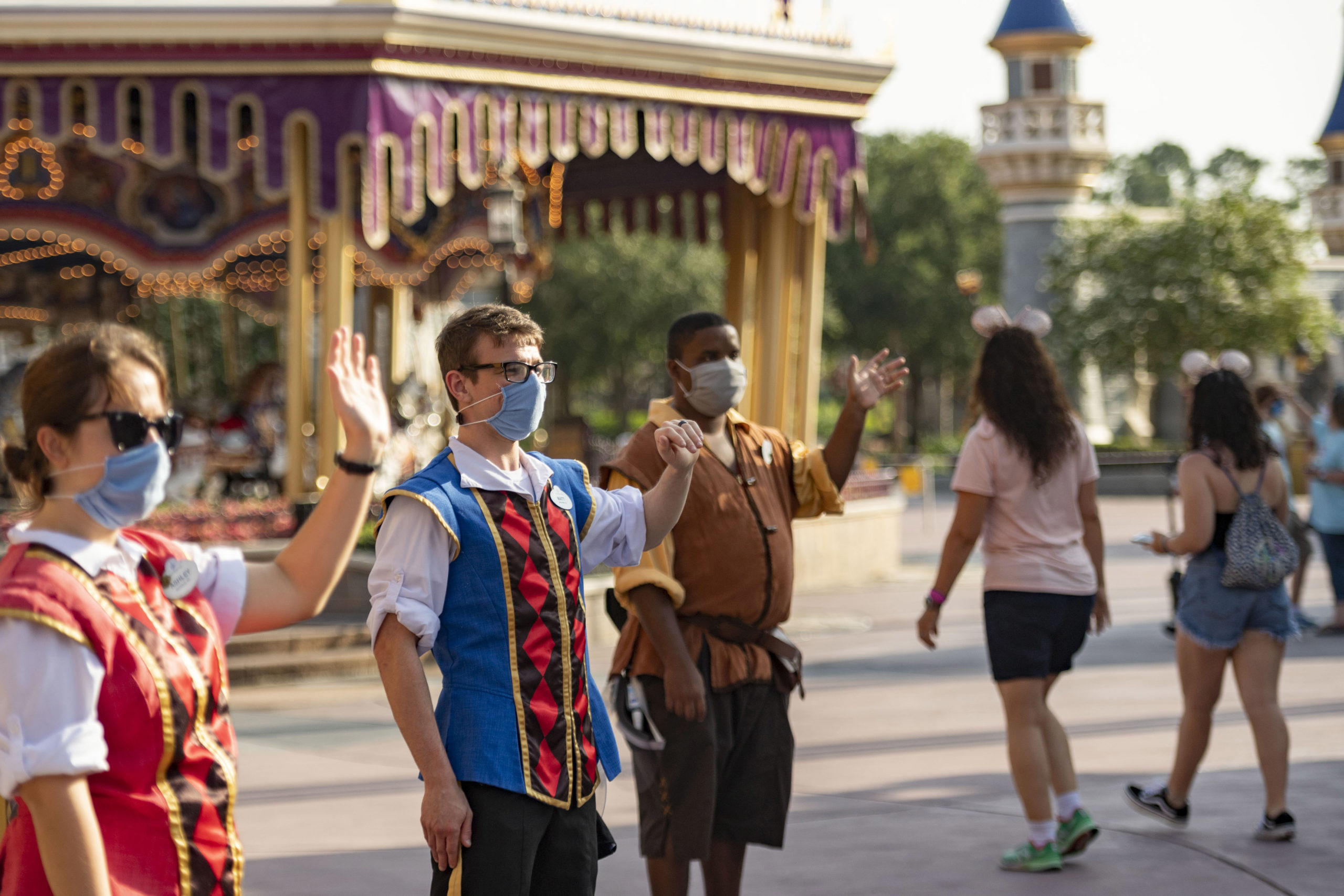 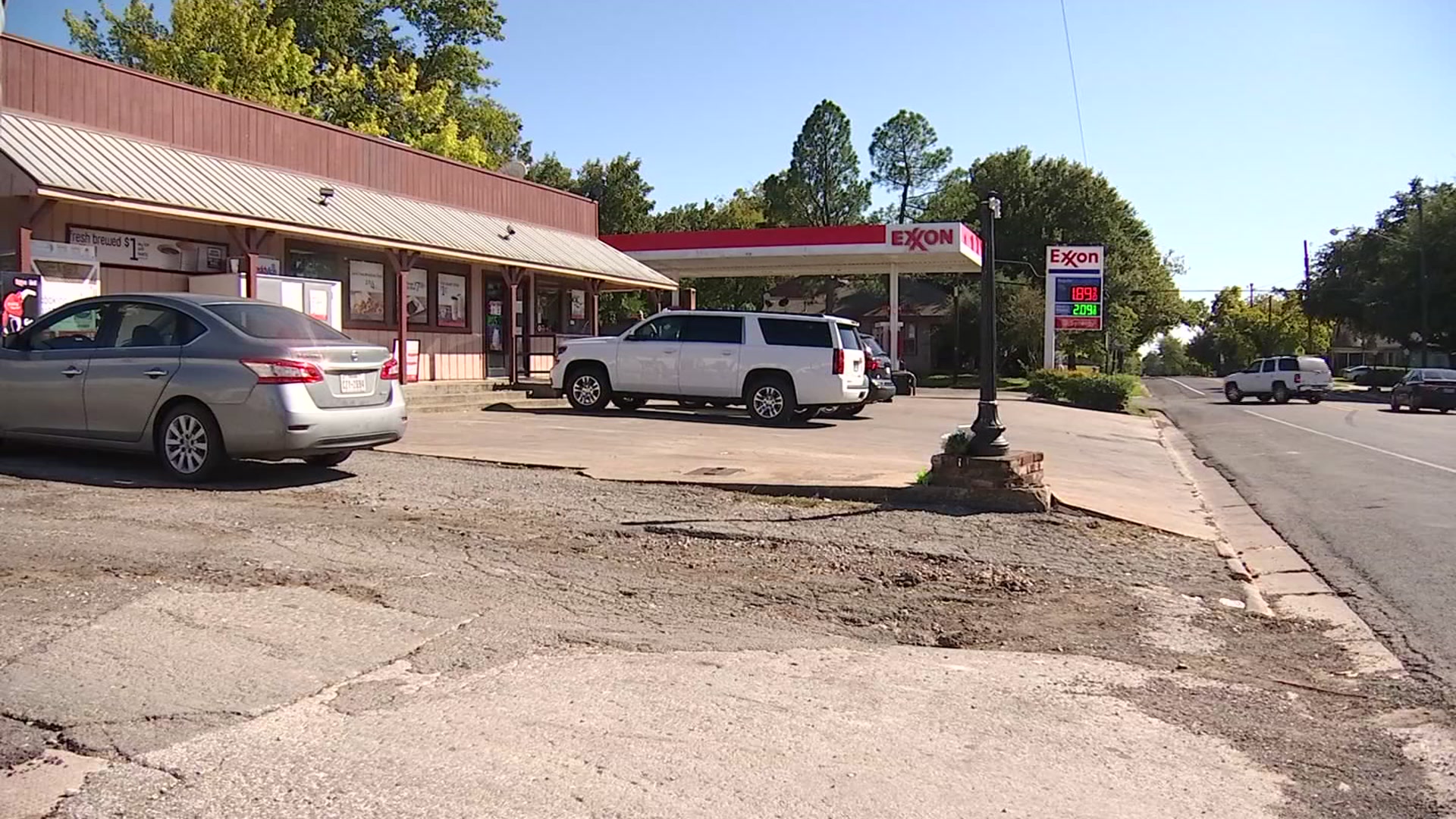 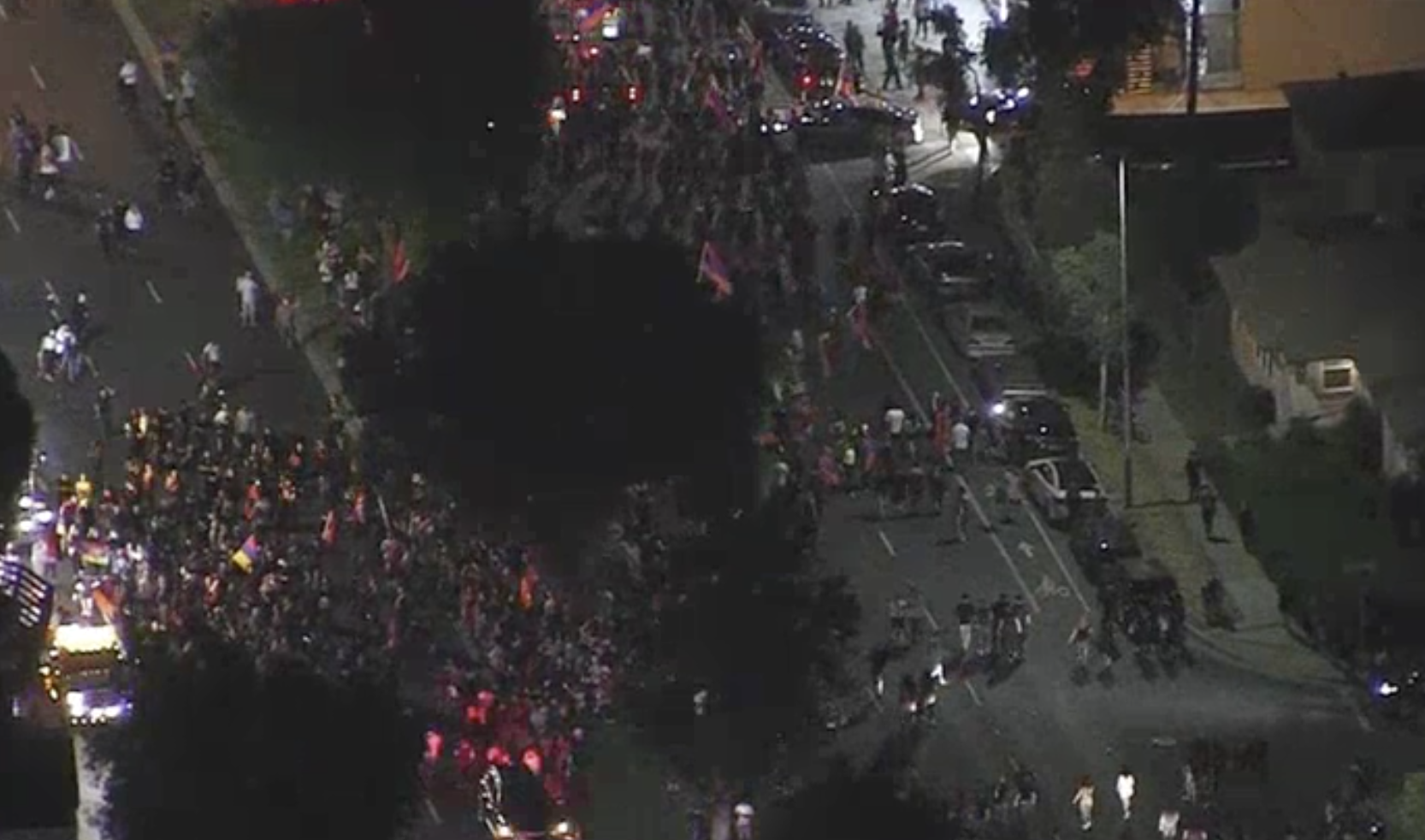 Deputies from the Lomita Sheriff's Station discovered each had at least one gunshot wound to the upper body, Koerner said, adding both were pronounced dead at the scene.

The homicides were the third and fourth in Lomita in 2020, Lt. Michael White of the Lomita Sheriff's Station told City News Service.

There were no homicides in 2019 in Lomita, Deputy Michelle Sanchez of the Los Angeles County Sheriff's Information Bureau told City News Service.

However, a man allegedly fatally shot his two young sons and then killed himself on March 29, Sanchez said.

Lomita is near Harbor City, Rancho Palos Verdes, Rolling Hills Estates, San Pedro and Torrance and has an estimated population of 20,320, according to the U.S. Census Bureau.