Long Beach Airport was reopened after a JetBlue plane with a disabled engine made an emegency landing and shut down the airportThursday morning.

JetBlue Flight 1416 from Long Beach to Austin, Texas had to return to the airport shortly after taking off at 9:05 a.m. because smoke was coming from one of the plane's engines.

The flight landed around 9:30 a.m. Passengers were evacuated on the runway using emergency slides.

Three people suffered minor injuries and were relased at the scene and one person was taken to a hospital for shortness of breath. 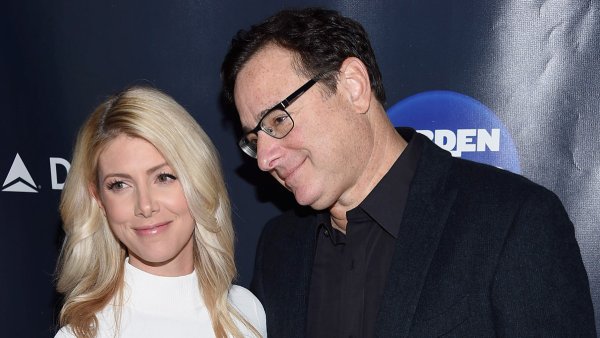 "The airplane landed safely, and all customers and crew have evacuated via slides with no reported injuries at this time. While the runway at Long Beach is closed, inbound flights are being directed to nearby airports."

Jackson Rathborne, an actor who had roles in the "Twilight" films, said he was on the flight and shared his experience on Twitter.

"Over the PA, the pilot yelled 'Brace!'" Rathborne tweeted.

"I grabbed my son and jumped down the inflated ramp, my wife following. We left all our personal effects onboard. Who cares. We were alive," he said in another post.

Shawn Mahoney, who recently became a father, was also on board the flight. Mahoney said he could think of little else as he braced for the landing.

"All I could really think about is my son," Mahoney said. "This is the best feeling that I've probably had in my life to date."

The airport is located at 4100 Donald Douglas Drive.

NBC4's Vikki Vargas and Nyree Arabian contributed to this report.